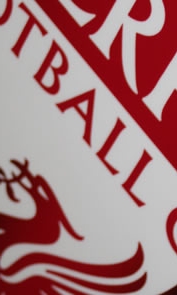 'Can I pick myself?'

Liverpool Football Club have confirmed three of the club's young starlets have put pen to paper on new deals.

Adam Morgan, Tyrell Belford and Stephen Sama have all committed their futures to the Reds by signing new contracts.

Striker Morgan, currently on international duty at the U17s World Cup with England, has inked his first professional contract that will keep him at Anfield until June 2014.

Belford is also with the Young Lions in Mexico and the goalkeeper has signed a deal with the Reds that runs until June 2013.

Meanwhile, Sama has put pen to paper on a new extended contract until June 2014.