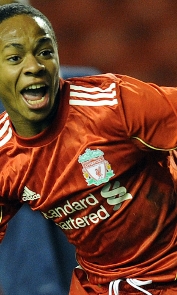 Six of Liverpool's finest Academy graduates will be hoping for World Cup action tonight as England U17s need at least a point against Uruguay to qualify for the second phase in Mexico.

Sterling scored a magical goal in the opening 2-0 win over Rwanda while Morgan found the net during the 2-2 draw with Canada in midweek.

England need a point to secure qualification but John Peacock's attacking side will be going all out for the win.

Uruguay have already qualified for the next stage, but England could also join them even if they lost.

If that was to happen then Canada could join Uruguay but only if they beat Rwanda.

You can watch Sterling and co live on British Eurosport tonight at 9pm BST. 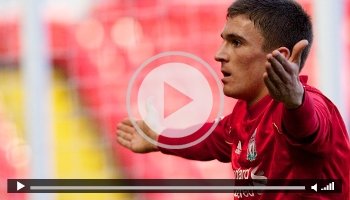