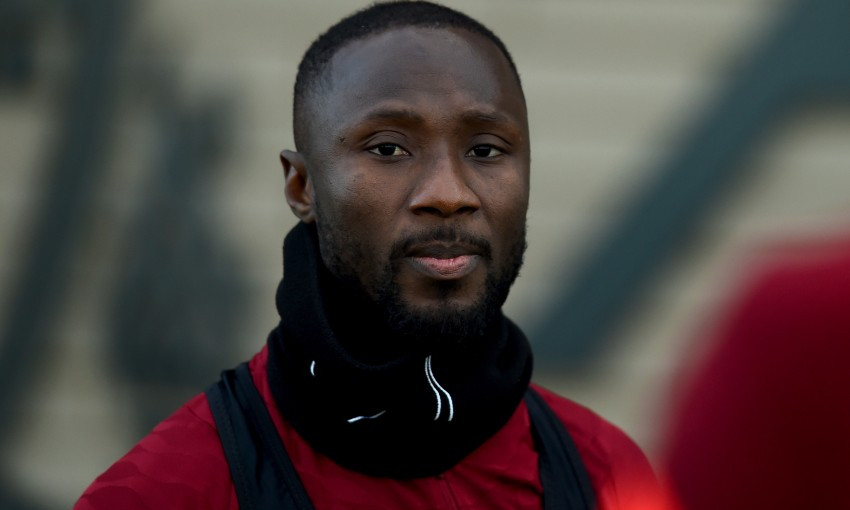 Jürgen Klopp confirmed Joe Gomez and Naby Keita have taken the latest step in their rehabilitation programmes and is optimistic the duo will be in contention to return to action from next week.

Gomez (calf) and Keita (hamstring) have been absent since the end of October due to respective injuries, but were involved in large parts of team training on Thursday afternoon.

Klopp told his pre-Wolverhampton Wanderers press conference on Friday: “[They were involved in] big parts. It was really nice to see.

“We didn’t let them do the full session because medical told us not to do that, but they looked brilliant.

“They now use the next two or three days to do the stuff they have to while being part of team training – and then I think from Sunday on, if nothing happens between now and then, they should be in contention again.”