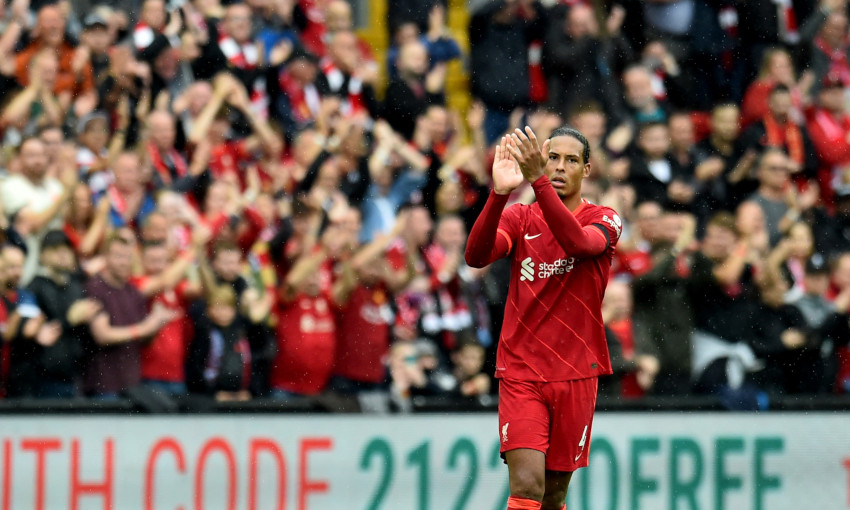 Virgil van Dijk underlined the important role Liverpool fans can play this season after being ‘buzzing’ to see Anfield full for Saturday’s 2-0 win against Burnley.

A capacity crowd was in attendance in L4 for the first time since March 2020 and they witnessed the Reds clinch a deserved victory through goals from Diogo Jota and Sadio Mane.

The players relished every second of the fervent backing of the supporters, explained Van Dijk, and hope to harness their presence as the campaign continues.

“Even an early kick-off, to see all the fans back is a big buzz. We all enjoy it,” the No.4, whose personal unbeaten record in the league at Anfield now stands at 48 games, told Liverpoolfc.com.

“It’s something that hopefully is going to be normal again because we need the fans – whether it’s at home games but also the away games, we need the atmosphere of fans. We’ve seen how football is, it belongs to the fans, with the fans. I’m just glad everyone is back.”

Liverpool then pressed consistently for a second goal after the break and produced one via a crisp and precise team move that concluded with Mane thumping a shot beyond Nick Pope.

Following up the opening-weekend success at Norwich City, the Reds have taken maximum points and registered consecutive clean sheets to begin 2021-22.

“Obviously to win the first two games with no goals conceded is just a good thing, something to build on,” said Van Dijk.

“We’re not there yet, we feel that, but the only thing we can do is try to win the game in front of us and that’s what we did today.

“We knew it was going to be very tough, it’s always been tough against these guys. They play a certain way, they make it very difficult for us and they did today again. A lot of physical battles, a totally different challenge to last week.

“It was good to get the clean sheet again and something to build on, good things. There are some things that should be better, but to win here today with the fans back is just great.” 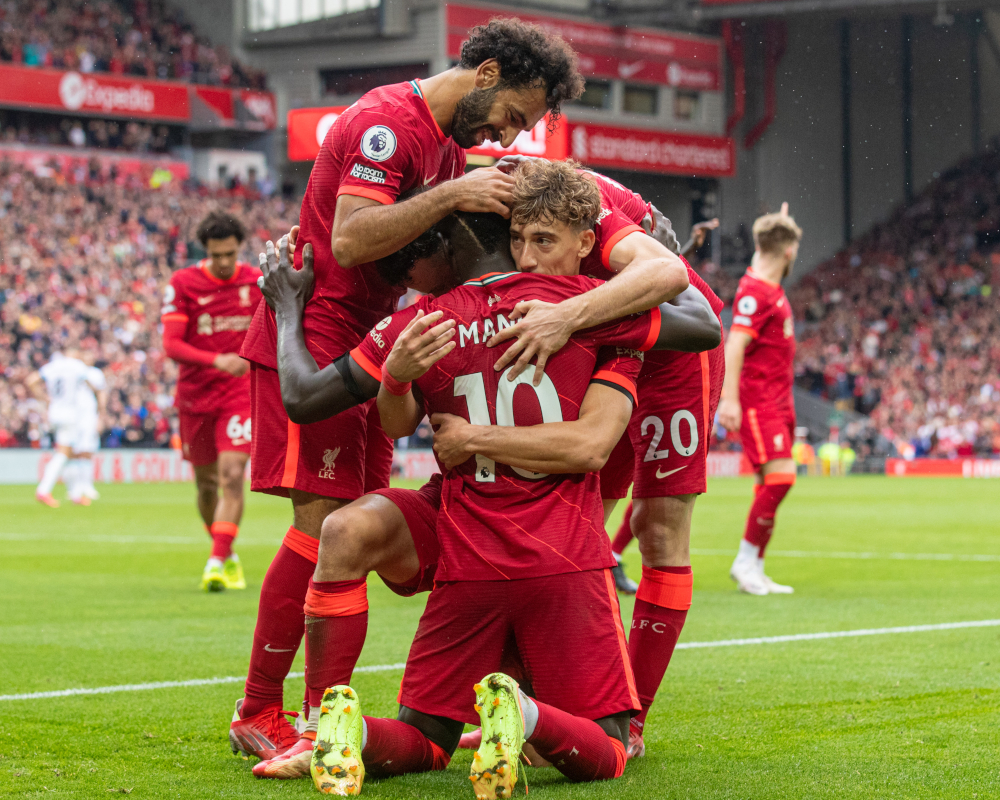 Van Dijk again formed a central defensive partnership with Joel Matip for the visit of the Clarets, while Joe Gomez made his return to competitive action as a late substitute.

And the Netherlands captain is buoyed by the positive situation in the backline.

“All the centre-backs we have at the moment, whether it’s Joe or whether it’s Ibou, we all understand each other quite well. That’s very important on the pitch,” said Van Dijk.

“Today [was] the same. Joel, we played together for a while now so we know our qualities, we know the things we can complement each other with.

“It’s always tough against any opponent in the Premier League, today was nothing different. So, we’ll build on it, gain confidence, keep working hard and progress together.”