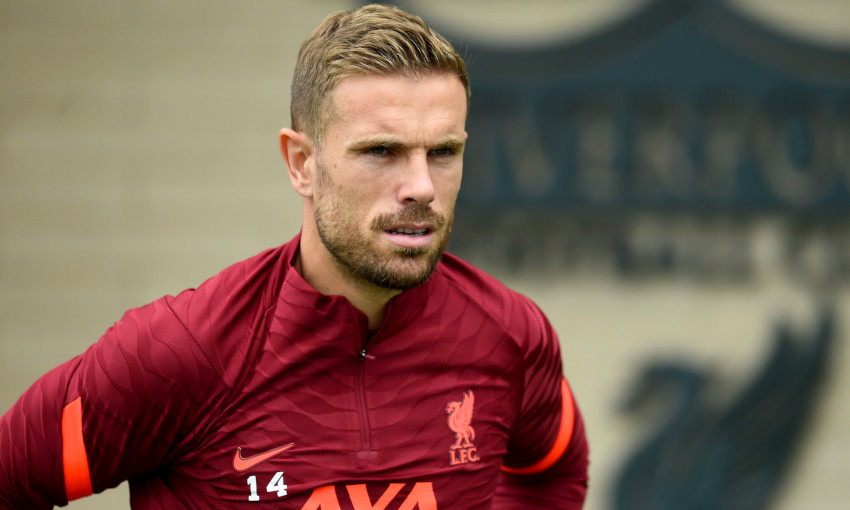 Jordan Henderson and Thiago Alcantara are closing in on a return to competitive action, Jürgen Klopp has confirmed.

The pair did not figure in Liverpool’s victory at Norwich City last weekend having returned to pre-season training later than many of their teammates due to their involvement at Euro 2020.

However, Klopp confirmed during his pre-match press conference that Henderson and Thiago could come into contention for Saturday’s meeting with Burnley having participated in a behind-closed-doors friendly match last Sunday at Anfield.

The manager said: “They are much closer, yes. They look fine, now we have to make the decision.

Meanwhile, Klopp was asked about Fabinho after the passing of his father earlier this week.

“I would like to say it’s a private situation,” he said. “Fab is here and is doing what he is able to do and that’s it pretty much.