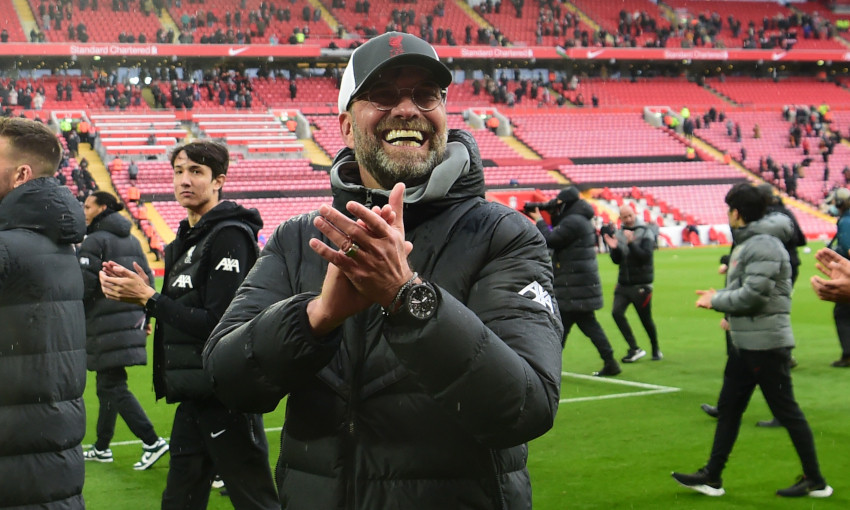 Jürgen Klopp has been named the Premier League Manager of the Month for May.

The Liverpool boss guided his side to a 100 per cent record at the conclusion of the season, with victories in all five matches during May.