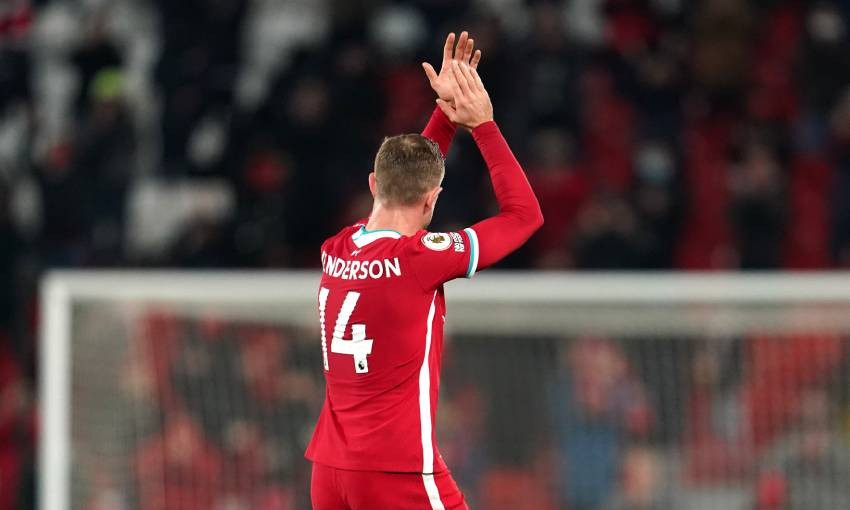 The captain writes: “It has been an extraordinary week for football and for our club in particular. This might be the strangest column I ever write in this programme, as being critical of my own employers isn’t something I do easily. Particularly as I am privileged to know the people involved on a personal level as well as a professional one.

“They have done good things for our club and I believe they will continue to do so. It’s important for me to state this at the beginning, even if it isn’t popular. It would be dishonest of me to say anything else.

“The best relationships you have in life are those that are built on honesty, so I cannot comment on this issue without saying what I think.

“It was a concept I didn’t like, didn’t support and didn’t want to see happen. I think it would have been bad for football. There has to be risk and reward in sport, otherwise what’s the point?

“There has to be jeopardy. You should earn your success. It was my biggest issue with the proposal and why as a player I was firmly against it.

“Again, in keeping with the need for honesty, as players we weren’t consulted beforehand and that was a mistake. As was the failure to engage with supporters. I understand and share the disappointment of our own fans and the wider football community for this failing.

“I’ve been brought up with the values that you try to fix these things from within where possible – the old cliché of not ‘airing dirty laundry in public’ – and as players that’s how we approached it when the news broke. The owners asked for our honest view and they got it.

“Most of you will have seen James Milner’s interview after the Leeds United game. Typical Millie, he nailed it. That would have been hard for him also, as his instincts are like mine – that you keep these sort of feelings ‘in-house’. Unfortunately with this, it wasn’t possible or appropriate.

“It’s why as players we spoke with a collective voice on Tuesday night. This wasn’t an act of defiance – it was just us being honest and our ownership respected that.

“It is good that Liverpool withdrew and the concept has collapsed. That’s good for football. It’s also good that our owners, via John Henry, have apologised unreservedly.

“What matters now, for the team and the club, is that our relationship with our supporters is strengthened on the other side of this. We must make sure we protect the close bond that’s been so critical in bringing the success we’ve enjoyed over the past few seasons. The bond between fans and players.

“We have missed our supporters so much since March 2020. I hope I was never a person who took that support for granted, but now more than ever I appreciate that without fans this game at a professional level means nothing.

“If there is a positive to come from this situation it is that the power of supporters has been recognised in all its glory. Stopping the proposal was your victory – you showed you cannot and must not be ignored.

“Trust me when I tell you that message has been received loud and clear at our club and there is an acknowledgement we have to work as hard as we ever have done to earn your trust again.

“The club has great people based here on Merseyside who will do that, under the leadership of Billy Hogan. I’ve spoken a lot to Billy this past week and the club is lucky to have him in my opinion. I’ve told him I will help him in any way I can as we look to emerge from this.

“Given how tough the past 12 months have been on everyone, I don’t want to risk raising hope and expectation while the COVID crisis is at such a sensitive junction. But clearly we are on the path to having supporters back at matches. This is what brings me joy, even after a really difficult week.

“No-one should ever need reminding of the power and importance of the fans, but having to play without them for over a year has made it hit home so hard. Liverpool supporters back at Anfield will be a cause for celebration bigger than any trophy we have won, in my view. Having the passion, the energy, the noise and the colour return.

“Having the banners on the Kop during lockdown has been important for us players and I thank the guys from Spion Kop 1906 for everything they do. It does help us, but I can’t wait to see those flags and mosaics waved with a sea of people underneath them again. That time is coming and it will lift us all.

“My final point on this is to say thank you to our supporters, for being there for us and being there for football when we needed it most. Your voice was loud, uncompromising and it was heard.

“As a club and a team we need our fans more than ever now. We need to come together and find joy in each other. On behalf of every player at LFC, we can’t wait to see you again.” 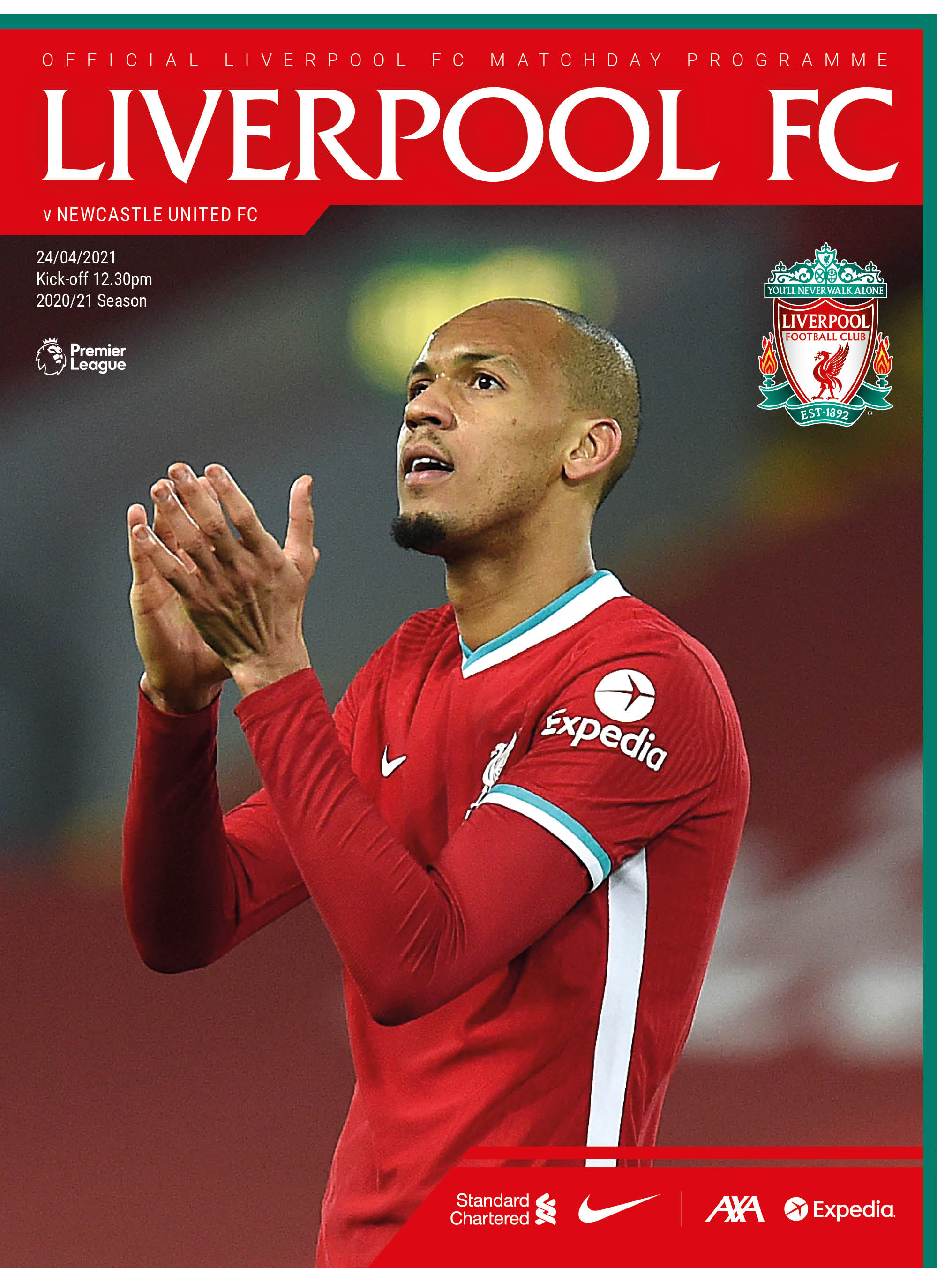