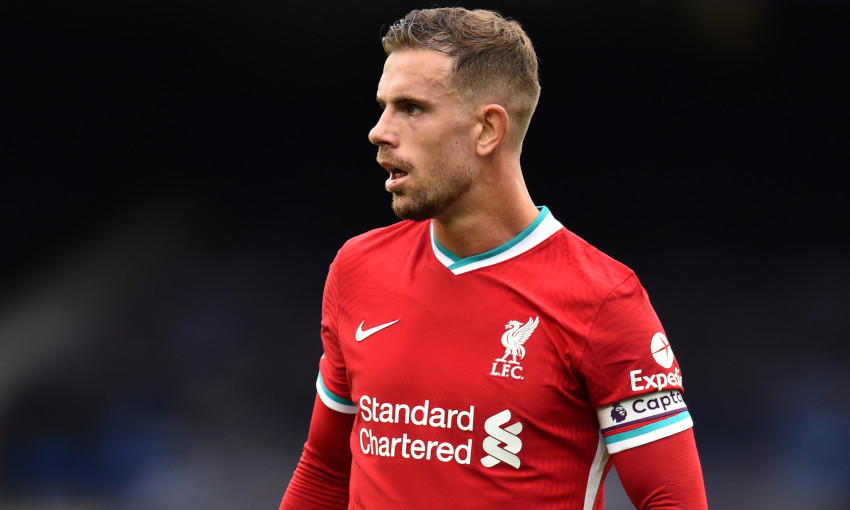 Jürgen Klopp is unsure when Jordan Henderson will return to training but has reiterated Liverpool's captain is making pleasing progress in his recovery from injury.

Henderson underwent surgery on a groin issue in February and has consequently missed the Reds' last nine matches.

Asked when the skipper may potentially be back in training, Klopp said: "I don't know. He's not in training yet – I think we can say that and all the rest we will see.

"It makes just not too much sense, and I don't know it really, to make this kind of – in German we say 'water-level announcements' – running commentaries.

"I don't know. He looks good, that's the good news, but not in training yet."

Ahead of Monday's trip to Leeds United, the boss also fielded questions during his media previews on missed chances, past Premier League run-ins and whether he will look to give more opportunities to other members of his squad in the closing weeks of the campaign.

Read on for a transcript of his responses…

On how he deals with missed chances in matches as a manager – thinking it will fix itself or having to look a bit deeper...

Probably both. I think we all agree that the quality the boys have, they will score goals. But it's always this kind of period when you don't score, where do you have to intervene, where you just let it go and stuff like this. That's a job to do actually. I think we all agree on that, if you would have used the chances then you could have had a different game pretty much. That was the thing kind of people told me and I said, 'Yeah, that's a little bit like the season was.' If we would have used our chances, we wouldn't stand here and talk about these things. But that's normal, it's normal in football. We had strange games where we were a lot, lot, lot better and had brutal chances, and didn't win them. That's it but you cannot buy anything for that. We just have to accept that because that's part of football. In other moments you are flying and you cannot explain it really. You think, 'Oh my God, all the balls fly in. How's that possible?' There's only one real chance, you have to carry on, you have to trust yourself still, you have to be positive, you have to go for it.

The difference between missing a chance and using a chance is very often an inch on a football boot, so we should not make too big a fuss of it. It's absolutely possible that the next ball is just in and then here we go, that's how it is. But we don't wait for that, we work on it, we try to help the boys, bring them in the right positions, give them the right solutions, all these kind of things. But how we all know, everybody who played football, there are very lonesome moments on a football pitch and that's the moment when you stand in front of a goal and you get the pass and you think just by yourself, nobody else helps, you have to use the chance or you don't. But we try to bring them very often these situations, that they don't have to think too much and just finish them off. 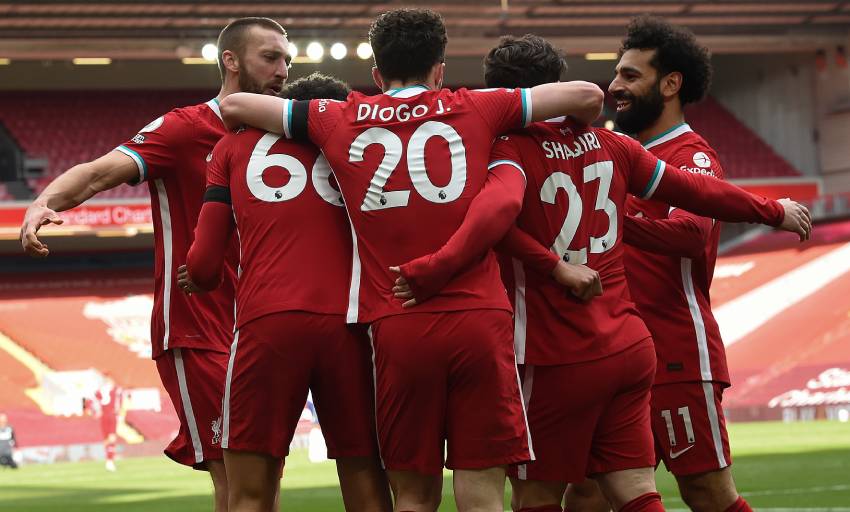 I'm not sure how the people outside see that, [but] for us we can make this season still a success [by] qualifying for the Champions League. Because we won the league last year, that doesn't mean the only thing what is possible for us to be a success would be winning the league – that would be really mad. That's the problem why a lot of teams then get problems after winning something. We are not in that mood. We don't chase our own shadow or however you want to say that, and say, 'Oh my God, how can we get that good again?' No, no, no. We know about all the necessary steps and all these kind of things we have to do.

Yes, we are in a situation and we were before. And we know we have to be in that mood and we have to chase everybody – the team we play and all the others without playing them, but not in the same moment, just around that, that we really put pressure on them. That's how it is. We felt it. I'm not sure if it was '17 but maybe it was when Chelsea came up, they were winning all the time and it's different. If we go in a game, I think, 'OK, if we win it's good. If not, it's not so important. Then oh my God, Chelsea won again.' So you go in the game in a different mood – we know that. We still did it, [we] made it that year but it was tricky. We can only make it difficult for the other teams and the only way we can make it difficult for them is by winning our own games. That's the way we try to use. 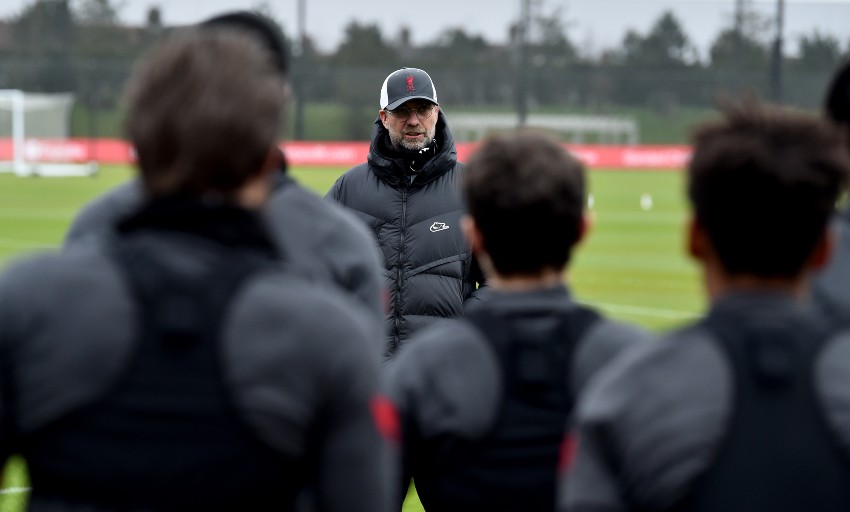 On whether he can give other members of the squad chances in the final part of the season...

We had so many problems over the year, that will not be my problem now until the end of the season. It's very easy: the more you train, the more important each session is. The more important a session is, that means everybody has the chance to show he has to play. That's it. If you don't train and then you have only the games and a little bit the sessions like the five-a-side things and stuff like this... But it's all about showing up, training well, give absolutely your all and make the decision for me as easy as possible or as difficult as possible, however you want to see it. Bring me or leave me out, all these kind of things. That's the job of a player. That's what we all agreed to and it was always the same and it will always be the same. I would be really dumb if I wouldn't use these opportunities, I see a player who is outstanding in training but I ignore it and we play again the same other guys. That's not how it works. A big opportunity for everybody. The more you train, the more you have the opportunity to show up. I hope that they all do it.