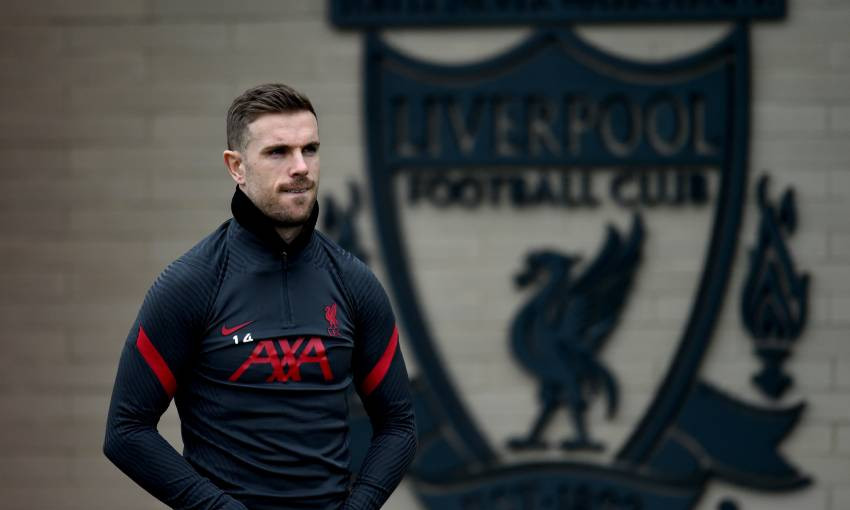 Jordan Henderson has used his column in the matchday programme for Wednesday's fixture with Real Madrid to explain the decision to hand over his social media channels to the Cybersmile Foundation.

“The beauty of a publication like this, though, is that all such thoughts will remain just that. There is no capacity for comments, which means there is no risk of the kind of abuse which continues to make social media a place that becomes toxic and at times unusable.

“I should stress that I am not against comments and I’m not against criticism. Used properly, social media is undoubtedly a force for good as it allows engagement and it also affords people the opportunity to tell others when they’ve got something wrong.

“The problem is that far too often it isn’t used properly and at its worst it offers a platform to those who think targeting others with abuse – be it racist, homophobic, sexist or whatever – is somehow acceptable.

“It’s for this reason why I have handed my social media accounts over to the Cybersmile Foundation, an anti-cyberbullying charity which does incredible work supporting many of those who are targeted by such abuse and promotes more positive uses of the internet.

“To put it bluntly, I’m sick of seeing people I know, and people I don’t know, having to put up with the kind of abuse that turns my stomach. It has to stop and anyone who has a shred of decency has to play their part in making it stop.

“I didn’t do this lightly. I thought about it a lot and at one stage I was considering switching off all of my social media accounts in protest. I still have that option and I applaud those, like Thierry Henry, who have taken the ultimate step as far as this issue is concerned. But for now I want to see if I can turn my own feelings into something positive by shining a bit of light on an appalling situation and seeing if some sort of positive can be extracted from it.

“I don’t have all of the answers. I may not even have any of them. When it comes down to it, I’m a footballer with no expertise in social media, but I do know the difference between right and wrong and I think I would be doing a disservice to my upbringing and the position of responsibility I hold if I did nothing.

“More than anything, I would feel like I was letting down my own teammates, players at other clubs and everyone else who knows what it is to be a victim of this scourge.

Online abuse has got to stop. Recently I’ve been thinking about what I can do, as an individual, to try and make a… https://t.co/AAV7AWlgnd

“My mind was already made up before we played away to Real Madrid last week, but everything that followed that game confirmed what I already knew – that taking a stand was no longer optional.

“Seeing lads who I play with – people I regard as close friends to the point of feeling like family – being racially abused on their platforms made me sick. This is a family publication so I will be careful with what I say and how I say it but, suffice to say, just thinking about it still makes me furious a week after it happened.

“What kind of person would do that? A football match happens and your response is to target black players online to give yourself some sort of sick kick? That is bad enough, but just as unforgivable in my opinion is that it is allowed to happen.

“I know the solutions to a problem like this are not always straightforward and I appreciate that we do not want unreasonable limitations on freedom of speech, but online abuse goes well beyond what is reasonable and the social media companies have to fix it, otherwise others will go down the same route as Thierry and decide it just isn’t worth the trouble.

“I don’t want that to happen. Social media can be, and sometimes is, a force for good. At its best I love it, even though I know full well that if you have a job in the public eye you will get a bit of stick if you don’t do it well.

“The problem is that far too many people don’t have a positive experience on there. They make postings in the knowledge that the replies could open them up to the kind of pain that no-one should have to suffer. I repeat: this is totally unacceptable and I can’t and won’t stand by and watch it happen.

“Being a son of the north east who has spent a big chunk of his life in Liverpool, I have learned over the years that if you believe in something and want to force change you have to stand up for that cause or else the problem will just carry on.

“Last week, I discovered that the Hillsborough Family Support Group was disbanding and it reminded me of how important it is that ordinary people fight for what they believe in. Their legacy will be that this will continue for years to come because they showed the way.

“I was born one year after Hillsborough and the impact of the tragedy wasn’t as great where I grew up as it was on Merseyside, but since joining Liverpool I have been privileged to see at first hand the work that the HFSG has done and I will always be humbled by it.

“Margaret Aspinall came into Melwood to speak to the lads about her experiences as a bereaved parent and a campaigner a couple of years ago and every single one of us was simultaneously moved and inspired.

“In my case, it hit me hard as a dad, reminded me of my responsibilities as club captain, made me angry as a human being and gave me a huge admiration for everyone who has fought for justice for the 96.

“Before tonight’s game we will remember all of those who died at Hillsborough ahead of the 32nd anniversary and we will also think of everyone who continues to be affected by the tragedy, whether they are family and friends of the victims or survivors.

“My respect for all of you could not be any greater.” 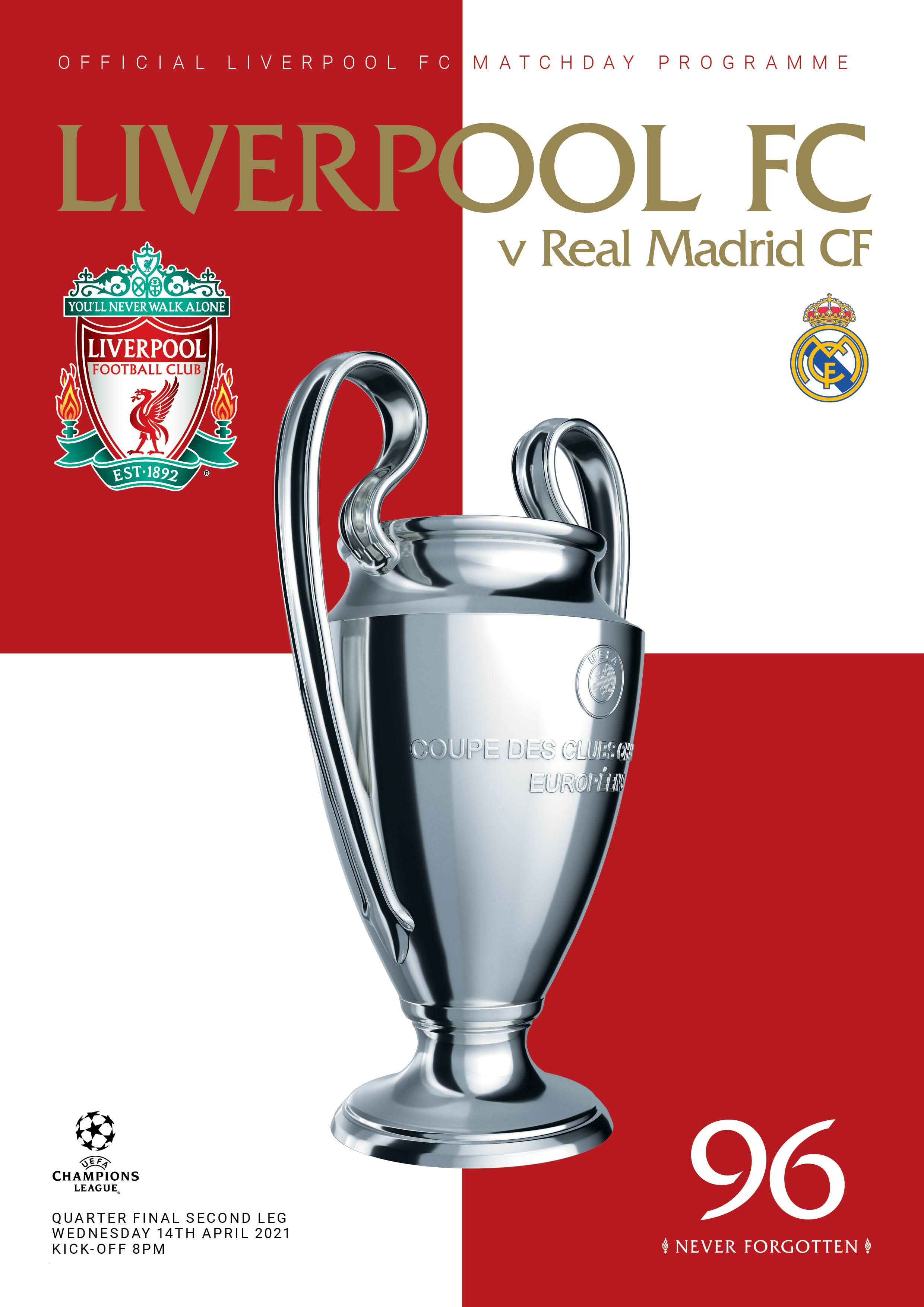