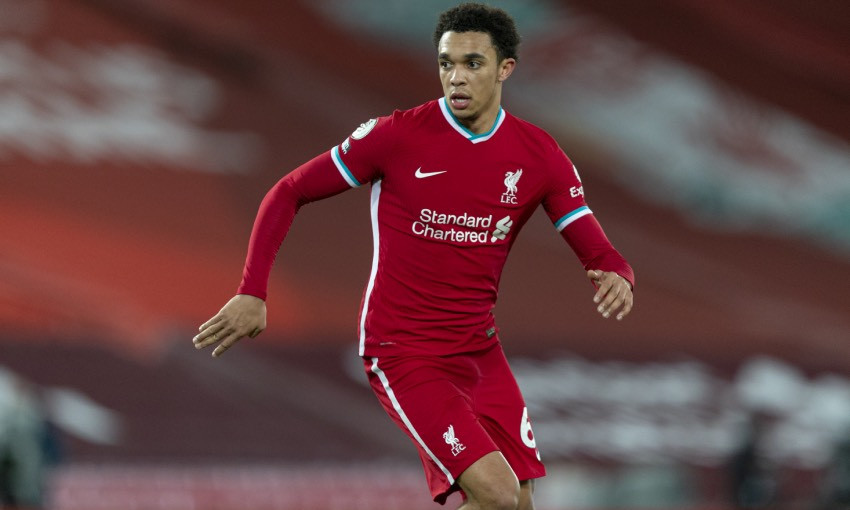 Trent Alexander-Arnold has detailed the immense determination running through the Liverpool team to put things right after a difficult run of form.

The Reds are out to return to winning ways when they travel to Tottenham Hotspur on Thursday night and end a five-game sequence without victory in the Premier League.

Taking responsibility for recent results, the squad are now totally fixated on claiming the three points on offer in the capital.

Liverpoolfc.com caught up with Alexander-Arnold to preview the Spurs encounter – read on to see what he had to say. 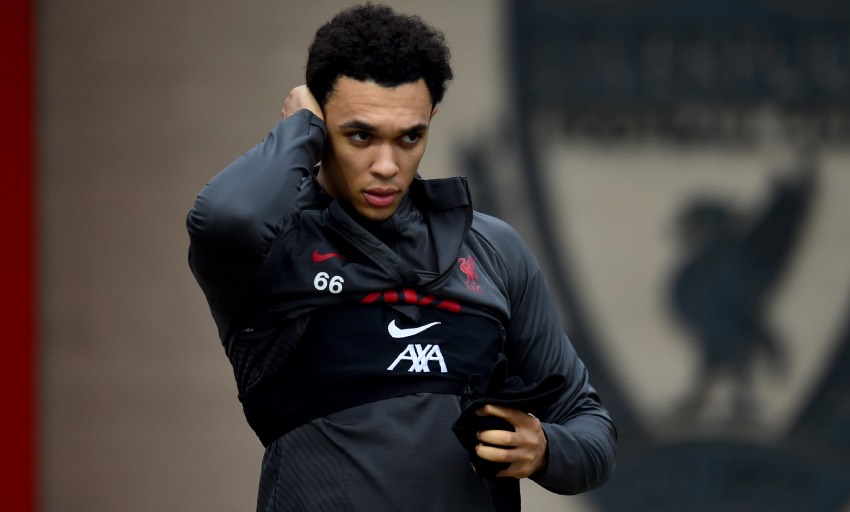 We're obviously in a difficult run at the moment but how much work is going on behind the scenes to turn things around?

A lot. We've set such high standards for each other and ourselves over the last two, three years, so I think it becomes a bit of an expectation from everyone around us – and even ourselves really – to maintain them. So when things aren't really going as we want them to then it's probably magnified and probably looked into a lot more than what other teams would be. But that's just down to ourselves and we know we're not getting the points that we want or that we need. So we've been looking at that and I think it's just about getting back into our rhythm at the end of the day. The sooner we do that the better. But we have been looking at it and we've been trying to improve without trying to overthink it and just get back to what was working best for us the last few years.

Have you and the squad taken this rough patch personally?

The only people we have to blame and to really put anything on is ourselves. At the end of the day, it's down to us to go out there and get the three points and get wins. We haven't been able to do that the last few games, so there's no-one else to blame other than ourselves. But we can't be too critical. I think in a few of the games we've had the chances to score, we should've got a few more points I think. But that's football – you don't get the results that you want every game. We've tried not to look into it too much and get ourselves down but we know that there's things that we need to work on.

You pulled a win out late on against Spurs at Anfield just over a month ago. That means you don't have to look far for an example as to the rewards of always fighting and believing...

Of course. That's probably one of the best games we've had all season. Tough opposition, I think when we play each other it's always a good game. We're excited to go head to head again in a few days and see what happens. We'll have a game plan, the intention is to get all three points, and if we can carry it out the way we want to then I'm sure we will.

How will you and the team approach the game at Spurs, then?

We went there last year, scored a goal, were able to keep a clean sheet and win 1-0 and come away with a win. That's something we'll be looking to do again. We don't really care what score it is, we just want the three points. Whether it be 4-3 or 1-0, it doesn't make a difference to us. We want to make sure we get the three points. That's what's most important to us. I think if our mentality and performance is right on the day then we've got a good chance of doing that.