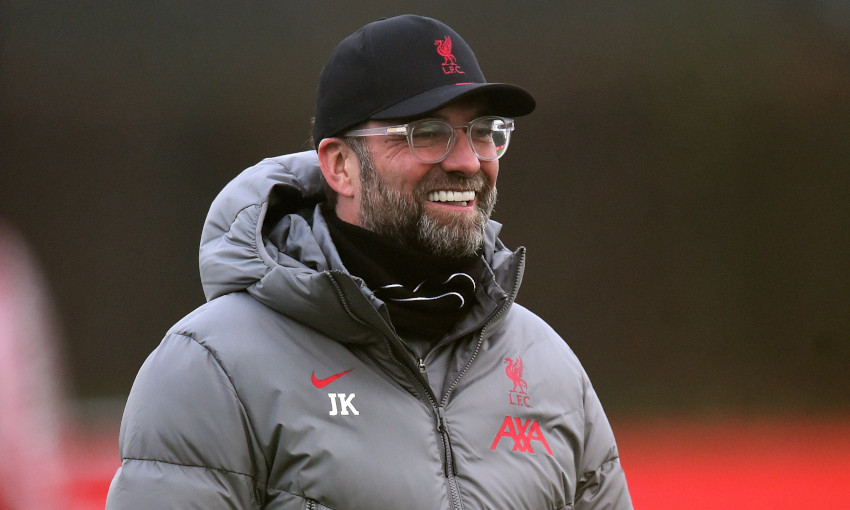 'A rollercoaster' - Jordan Henderson reflects on 2020

It was the third occasion that the Reds have struck seven unanswered goals since the German took charge back in October 2015.

They previously did so twice in the space of seven weeks during the Champions League group stage of 2017-18, firstly against NK Maribor and then Spartak Moscow.

Liverpool registered a new club-record win away from home in Europe when they put seven past Maribor in the Champions League group phase.

Roberto Firmino and Mohamed Salah each netted twice in Slovenia, while Alex Oxlade-Chamberlain bagged his first for the Reds since joining in the summer.

Remarkably, Klopp’s men repeated the trick at Anfield 50 days later, wrapping up a place in the last 16 with a 7-0 defeat of Spartak. Philippe Coutinho scored a hat-trick.

And the boss oversaw another seven-goal haul at Selhurst Park last weekend, which represented Liverpool’s biggest away victory in the top flight.

It was a lovely Valentine’s Day for Klopp’s side back in 2016 as they racked up six without reply in their Premier League encounter at Villa Park.

There were six different scorers for Liverpool on the afternoon, including the sole goal for Kolo Toure during his three-year spell with the club.

“For me, it was very, very important to score at least one goal for Liverpool, definitely, because every team I’ve been playing [for] I’ve been scoring,” said the delighted Ivorian. 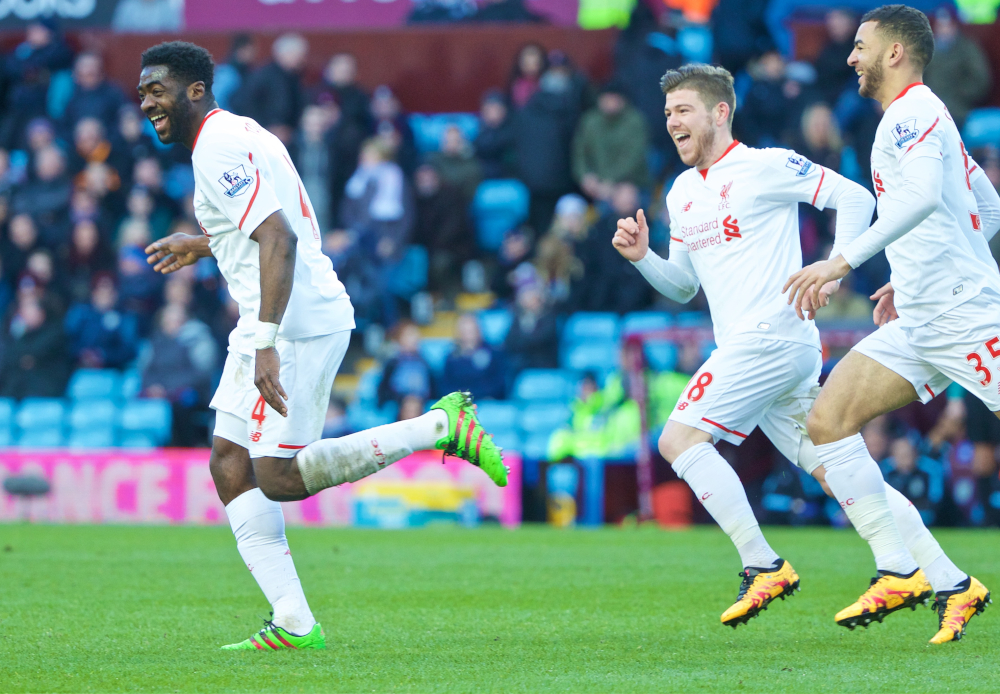 Liverpool kicked off their Carabao Cup campaign for 2020-21 with an emphatic win at Lincoln that featured some sublime finishing.

Xherdan Shaqiri’s pinpoint free-kick began the scoring on a night when Curtis Jones and Takumi Minamino weighed in with two goals apiece.

An early marker for the potential of Klopp’s revolution arrived at St Mary’s as Divock Origi powered in a League Cup hat-trick on the south coast.

Having actually trailed inside the first minute to a goal from future Reds forward Sadio Mane, the visitors were ruthlessly efficient to register a 6-1 win. 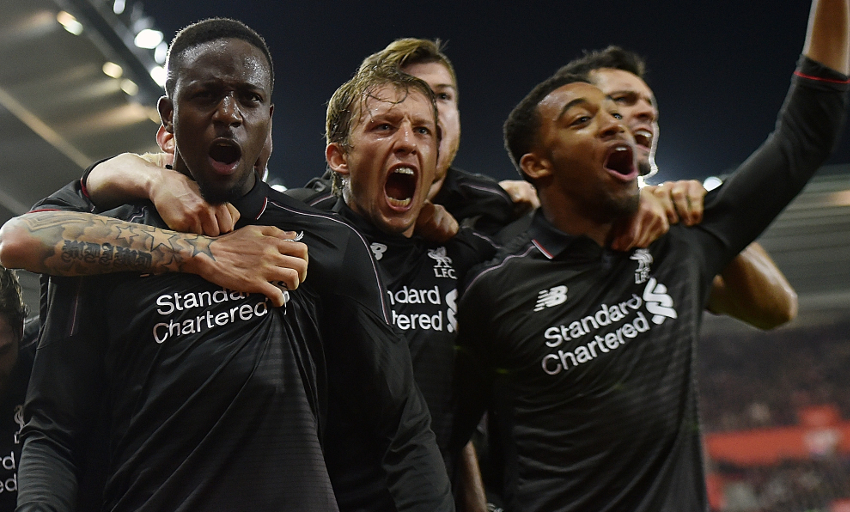 A second example of that scoreline came 11 months later at Anfield, when Watford were put to the sword by a performance that featured a Mane brace for his new club.

Liverpool have won by five goals to nil on seven different occasions during Klopp’s five-and-a-bit years at the helm.

The first was achieved in an EFL Cup clash with Burton Albion at the outset of his maiden full campaign as manager.

The most recent was just last month, when a Diogo Jota hat-trick inspired an impeccable defeat of Serie A side Atalanta BC in Bergamo.