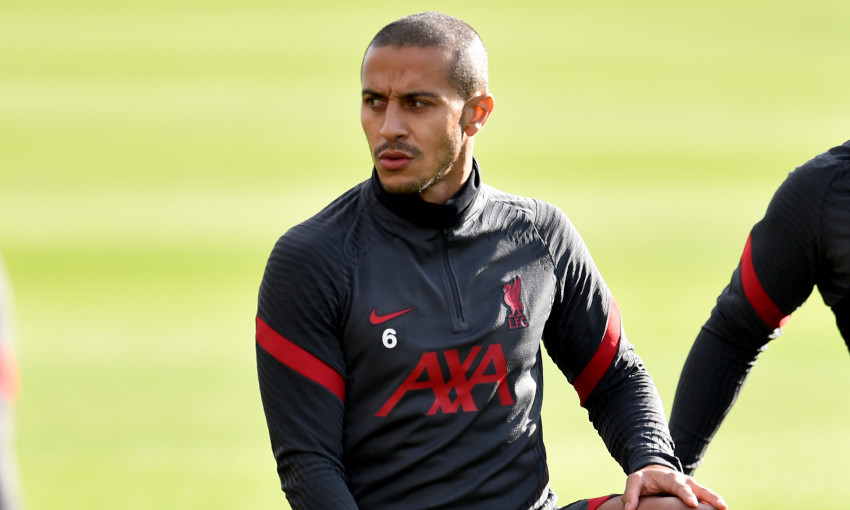 Liverpool will check on the fitness of Alisson Becker, Thiago Alcantara and Joel Matip ahead of Saturday’s Premier League clash with Sheffield United.

The Reds will assess the latest condition of the trio on Friday afternoon to determine whether they can play a part in the Anfield meeting with the Blades.

However, Virgil van Dijk, Alex Oxlade-Chamberlain and Kostas Tsimikas are definitely not available for the fixture.

Jürgen Klopp told his pre-match press conference: “So, let me say it like this with the others, apart from Ox and Virg, obviously, and maybe Kostas, who gets closer and closer but is not at all in contention for this game or the next one.

“All the others, we have to see day by day pretty much. It’s a lot of conversations with the medical department – for who it makes sense, for who it is too early and all these kinds of things.

“That’s the time we are in with the games we have; if somebody is injured for two weeks that could mean five games and it is still not a serious injury.

“So, I don’t know in this moment who will be available. My last information was that the boys who played the other night, they are all fine.

“They are OK and the rest, we will see.”

Asked specifically whether Alisson, Thiago and Matip could be considered to be ‘in contention’ to take on Sheffield United, Klopp replied: “I don’t know. We have training after the press conference, so we will see who is out there. You can only be in contention if you are in training.

“Look, in my situation, I don’t want to rule anybody out until someone tells me and so far, nobody told me. Maybe I should have listened better!

“But for me, everybody apart from the three I mentioned are in contention until somebody tells me different.”