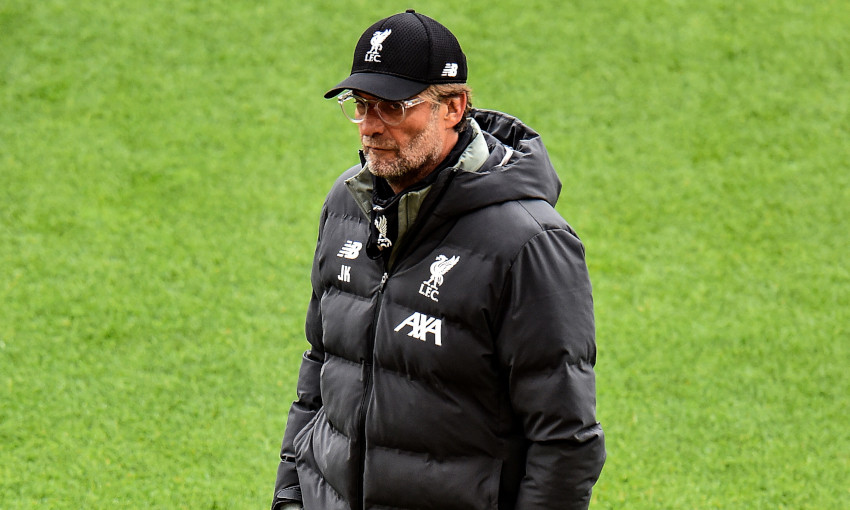 Liverpool have no players ruled out of their return to action at Everton on Sunday as preparations for the clash continue, Jürgen Klopp has confirmed.

The manager provided a fitness update on the condition of his squad on Thursday as the Reds geared up for the weekend’s trip to Goodison Park.

“In the moment, nobody really is ruled out for Sunday, but we have to see.

“A few trained more, a few trained less, most trained all [sessions], so that’s good news and in the end we will have a good team on the pitch, 100 per cent.”