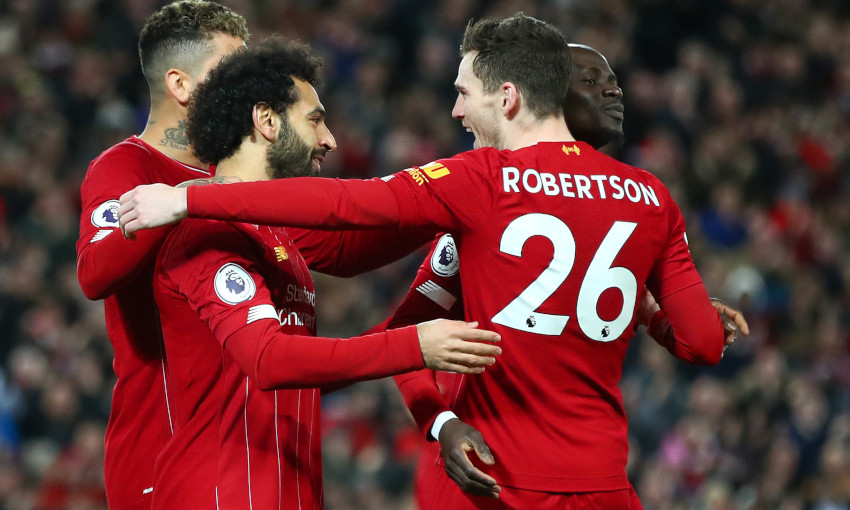 Andy Robertson conducted a fan Q&A via Instagram on Wednesday night and revealed plenty about himself and his Liverpool teammates during the session.

See a summary of the left-back’s responses below…

There was no meaning behind it really. It was the only number available when I joined Dundee United. Just so happens, things have fallen on the 26th since then, such as my son being born! So it means a lot to me.

How much do you miss James Milner?

Who is the worst singer in your squad?

Got to be Trent Alexander-Arnold.

Who has the funniest banter in the squad?

There are a few contenders! I’m going to go James Milner.

Most skilful player at LFC?

If you could tell 20-year-old Robbo something right now, what would it be?

What a journey you are about to go on!

What is your favourite series?

I have a few favourites: Power, House of Cards, Sons of Anarchy, Game of Thrones, Peaky Blinders. In no particular order may I add.

Favourite Scottish footballer of all time?

I think this is an easy one with my Liverpool and Celtic connections! King Kenny.

Good question! I would go with Roberto Carlos. I’d pay good money to have his shooting skills.

To wear the Scotland shirt never mind the armband fills me with pride but to lead your country out is the best feeling in the world.