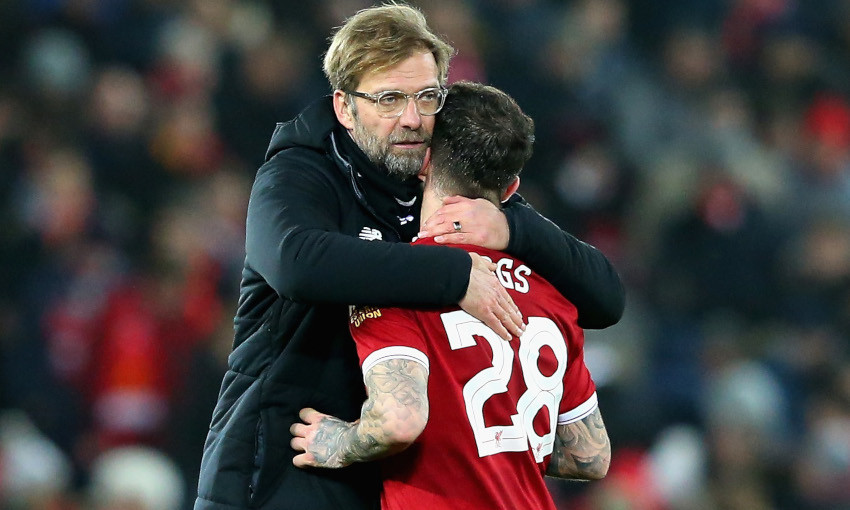 Jürgen Klopp has revealed Danny Ings’ form for Southampton has been a source of ‘joy’ to his many friends at Liverpool, but outlined why his side are determined to maintain their outstanding Anfield record by making sure he has a quiet afternoon.

The forward left the Reds for Saints in the summer of 2018, initially on loan before the deal was made permanent last July.

So far this term, Ings has struck 16 goals in all competitions for Ralph Hasenhuttl’s side and Klopp is, of course, well aware of the threat he will pose to his team’s ambitions today.

However, the manager believes the motivation levels that have enabled his side to go 19 points clear will once again be in evidence when Liverpool take to the field.

He wrote in his column in the official matchday programme: “Today at Anfield we must be ready for a team that doesn’t care about what position in the table either of us currently has.

“They have international quality throughout and they play to their maximum. This makes them a dangerous opponent. And of course there is one player in their ranks we know better than most: Mr Danny Ings.

“For 90-plus minutes today he is our opponent, but other than that he is always our friend at Liverpool. I am not even half-a-per-cent surprised to see what he does this season. Richly deserved, also.

“I would never dream of telling Gareth Southgate what he should be considering, but given he is a top operator and clever coach, I’m sure he’s aware that Danny is someone who could help his country again in the near future.

“Today I hope he has an off day, but other than that his story this season really brings joy to those of us lucky enough to know him.

“Moving back to us, we have a very quick turnaround since our game on Wednesday in London. We knew this and we planned for it, but still we must now manage it.

“The win against West Ham was very pleasing in how the boys managed the game. They will need to show the same qualities and then some more this afternoon, I think.

“Anfield has been an outstanding home for us so far this season, but it’s been this way because we have all worked to make it so, players and supporters always together. For this to have a chance of continuing, so must the approach – and that means working harder and harder each time.

“What defines us in this moment is the desire to always be better in the next game than we were in the last. I think after Wednesday we can do this.

“The last fixture here on home soil was Manchester United and without question the energy from the crowd was decisive. It was as if the Kop willed Ali’s ball and Mo’s sprint and finish. I hope that is fresh in the mind of the Liverpool fans today. I hope they know that their contribution is what makes those moments possible.

“After Wednesday I was asked whether I needed to find different ways to keep the players motivated. It was the easiest question I have been asked all season. An empathic NO.

“The motivation for these players is simply winning the next battle, be that a header or tackle, or a sprint, or a save or finish. They are motivated to win in each and every second of the game. And if you keep this mindset – win the moment that you are in – the rest takes care of itself.

“Knowing how strong Southampton are in all departments is motivation today. Knowing we face an opponent who believes they can – and wants desperately to – beat us is motivation.

“Knowing that in our dressing room we have a group of people who want to share amazing common experiences each time they present themselves is motivation.

“My players have been asked a lot of questions so far this campaign but they don’t tire of giving the right answer.

“I love how they are their harshest critic and their own inspiration. Whatever the outcome today I am certain we give all we have and do it for each other. This is all I can ever ask. For the supporters and players, it’s 3pm on a Saturday and Anfield is ready for us. Knowing that is all the motivation we need.” 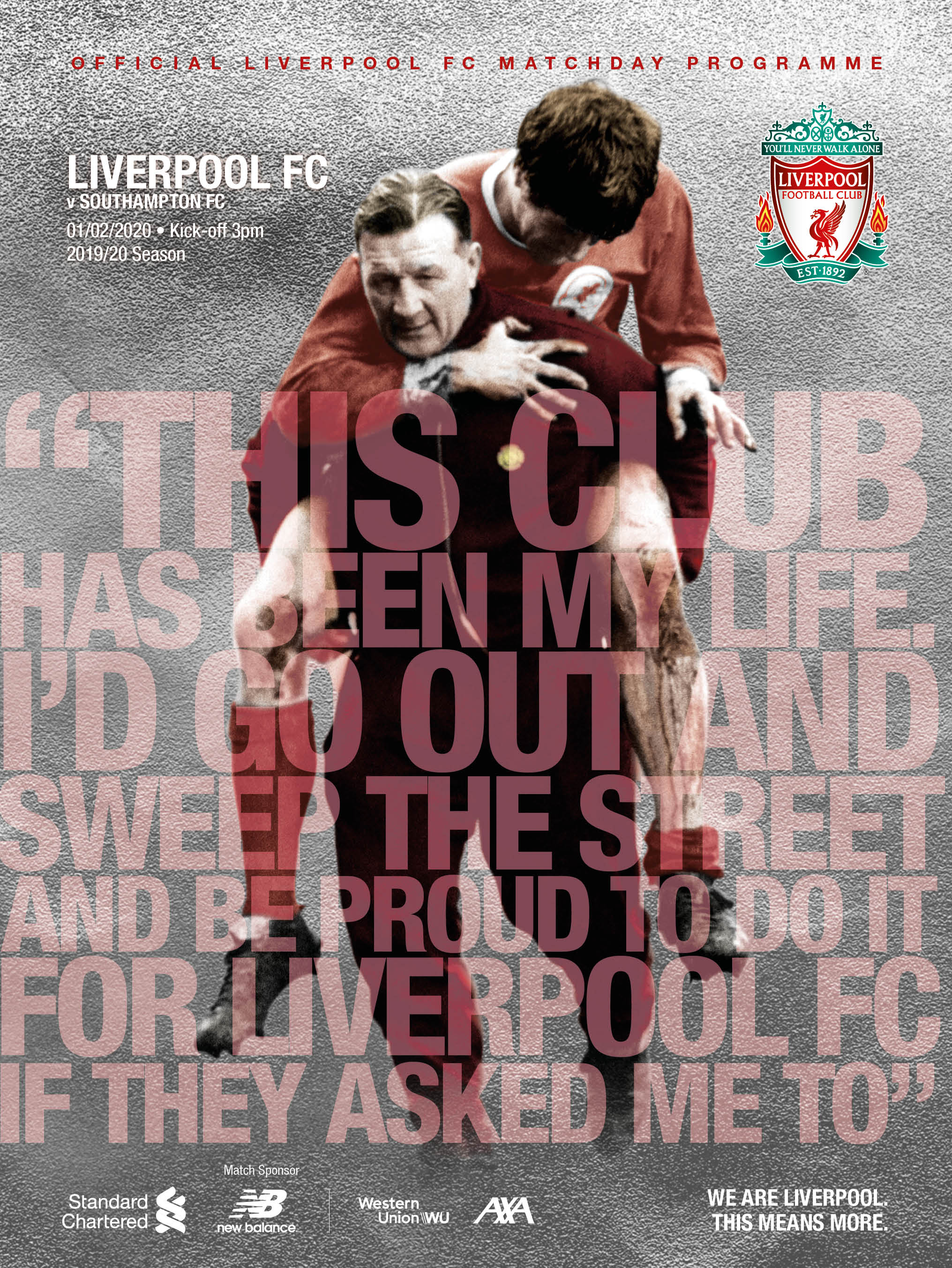