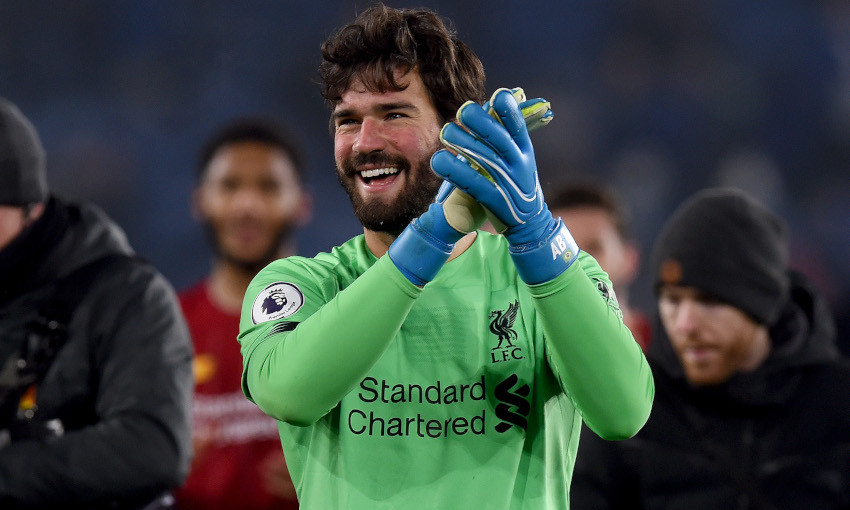 Champions League and FIFA Club World Cup triumphs with the Reds sandwiched Copa America glory for his country for the stopper last year, earning him of a series of individual honours.

And Alisson has now become the first goalkeeper to win the Samba Gold prize – selected by a combined poll of fans, journalists and former players – with 35.54 per cent of the vote.

He finished ahead of teammate Roberto Firmino, the 2018 winner, in second (23.48 per cent) and Thiago Silva in third (10.46 per cent). Liverpool midfielder Fabinho was fourth.