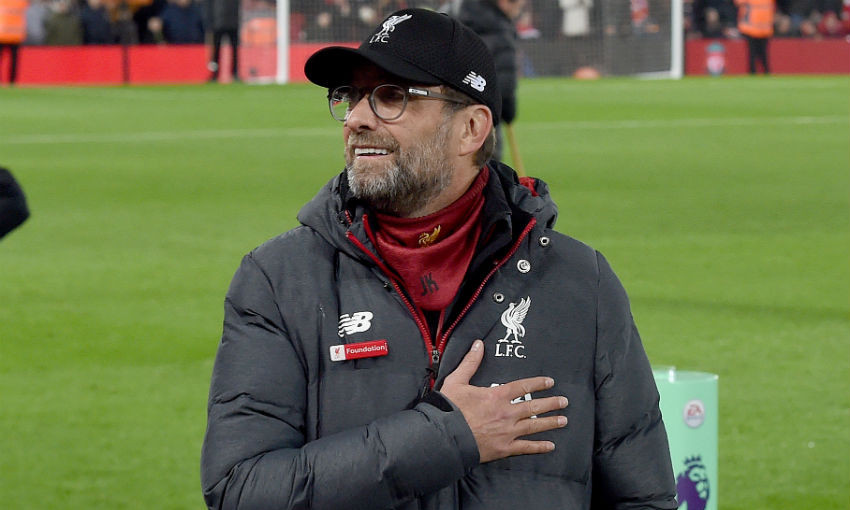 The only thing Jürgen Klopp reviewed as 2019 ended was the strength and characteristics of tonight's opponents, Sheffield United.

The Reds kick off 2020 with a home encounter against Chris Wilder's side in the Premier League as they look to take their impressive form into the new calendar year.

While 2019 brought ever-lasting memories for Klopp and his players, the boss is in no mood to reflect due to the unfinished business that remains with half the season left to play.

In his programme notes, the 52-year-old writes: "I spent a lot of the post-match interviews after Wolves being asked about my reflections of 2019 and even though it was a year with a lot of happy memories, from a football perspective there isn't anything 'new' we have to think about. There is no pause and certainly no stop.

"Our professional life works in 'seasons' rather than calendar years, so in this moment I am not in the reviewing mood.

"We are exactly halfway through a league campaign, with two cup competitions to fight for also. So, we are right in the middle of something and nowhere near an ending.

"The only reviewing we are doing in this moment is with regards to our next opponent. We have reviewed Sheffield United extensively, but that is all.

"I spoke after the Wolves game about how the team and the supporters are a unit in this moment in how they view the current situation and I think this is an important point.

"The world we live in means that we are constantly presented with invitations to see conclusions where there are none.

"For the players, my staff and I, it is very easy to maintain the concentration we need because of how hard the challenges we face are.

"How do you stay focused? That's easy - look at how strong Sheffield United are. If you were in danger of distraction, spending time analysing our opponents soon sharpens the senses."

Klopp continues: "I referenced the supporters after Sunday's game because I think their understanding and intelligence was a critical factor in us getting the result we did.

"We have all long since learned we can achieve nothing alone, but the Wolves game was a perfect case study in terms of the importance of players and supporters being one.

"Anfield is our greatest asset because of the role our supporters play. They are in this moment with us and they know their job so well.

"Like the players, it's important we maintain this now. Arrive at every game with the attitude of making the 90-plus minutes the most important of their lives.

"Don't look ahead, don't dwell on what is behind. The here and now is our everything on the pitch and in the stands.

"I know we need it again tonight. This game is going to be a battle where every second matters." 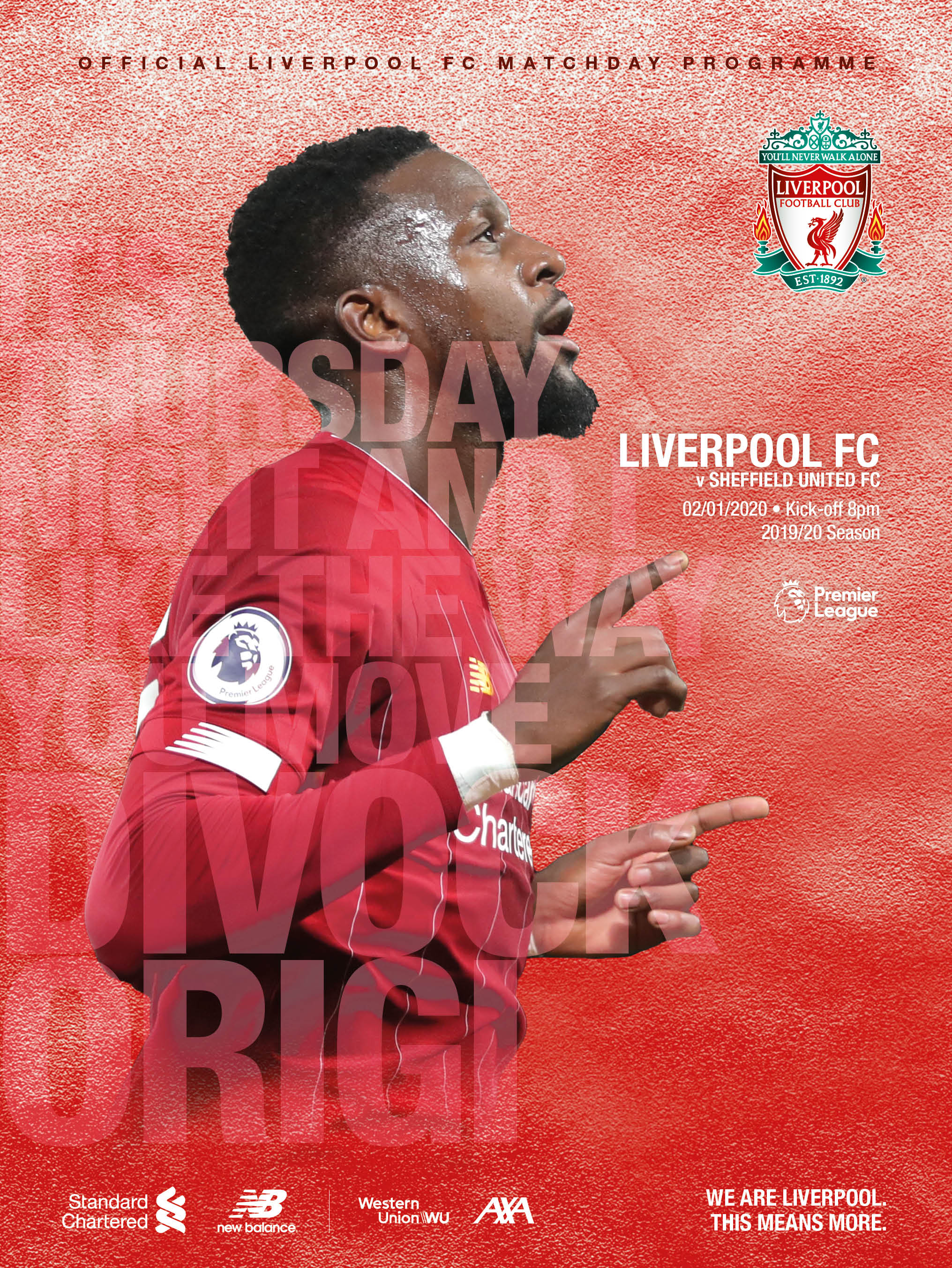