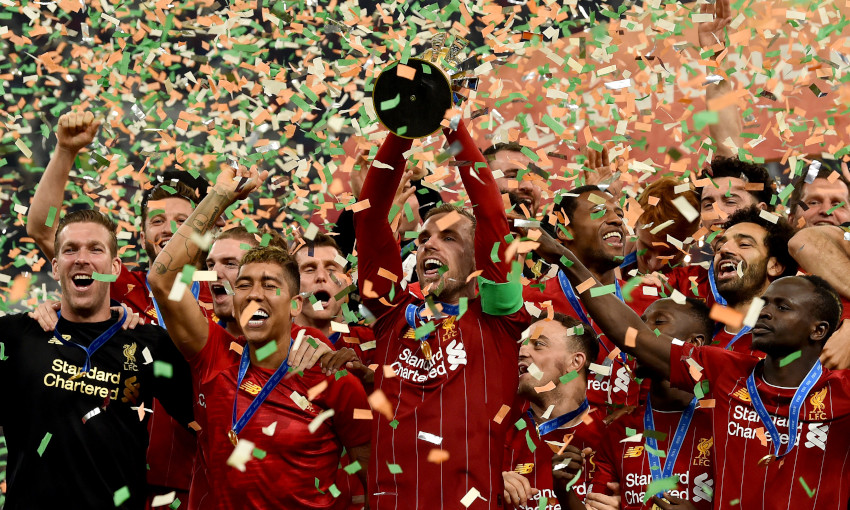 The 1-0 result secured Liverpool’s first ever win in the tournament and prompted another Henderson trophy lift – this one for a global crown after Champions League and UEFA Super Cup triumphs earlier in the year.

“I’m delighted that we’ve come here and done what we wanted to do and that’s win. We’ve had two tough games with extra-time but I thought the lads kept going and showed a great mentality again to find the winner.

“We had some great chances in the game but always kept going and always kept fighting and tried to find the breakthrough, so I’m delighted that we’ve managed to do that and keep the clean sheet.” 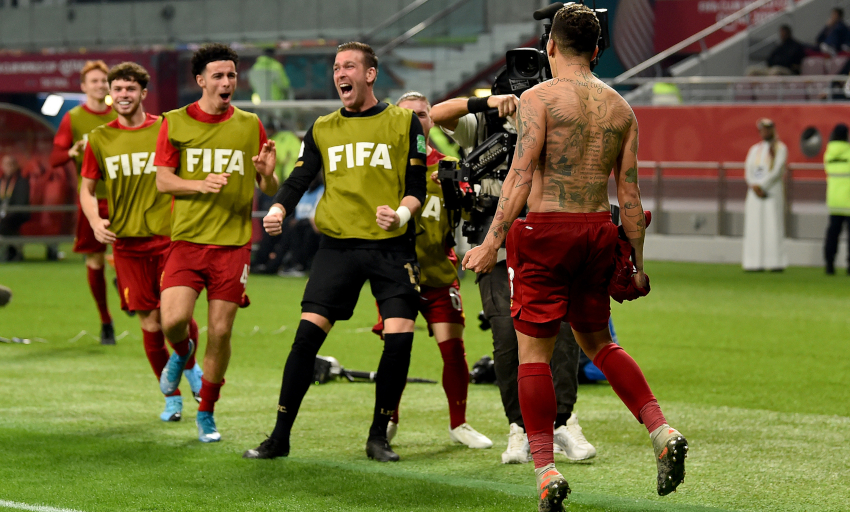 Liverpool’s players have spoken repeatedly of the motivation their Champions League triumph in June gave them to ensure that was not an isolated success.

Super Cup glory followed in August and their Club World Cup victory sits alongside a 10-point lead of the Premier League, with 16 wins from 17 matches, and a place in the Champions League last 16.

And Henderson insisted the Reds must use their 47th major trophy as fuel to continue to push on as they aim for even more silverware in the remainder of the season.

“From the summer we’ve kicked on again,” added the midfielder.

“We’ve kept going and we’ve used it to help us progress and used it to stay hungry. So we need to do the same with this one.

“We need to keep going, we’ve got a big game coming up in midweek and the games come thick and fast, so of course we can enjoy tonight but then tomorrow we’ve got to recover and get straight back on the focus of Leicester.”