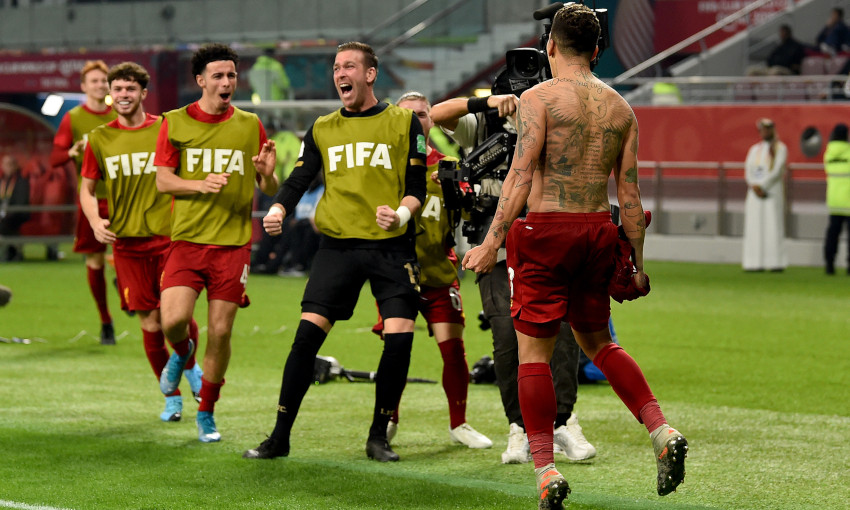 Liverpool were crowned 2019 FIFA Club World Cup champions with a 1-0 victory over Flamengo after extra-time in Doha on Saturday.

Roberto Firmino scored the only goal of the final in the 99th minute at Khalifa International Stadium to secure the club its first triumph in the competition.

The Brazilian, who was denied by the post early in the second half, concluded a well-worked move by converting from Sadio Mane's pass from the right-hand side of the box.

Jürgen Klopp's team overcame a setback to add another trophy to the cabinet as they were awarded an injury-time penalty, but saw the decision overturned by VAR.

Virgil van Dijk recovered from illness to play the game as the centre-half was one of four changes, joining Trent Alexander-Arnold, Firmino and Mane in the starting XI.

It was very nearly the perfect start from the Reds, who could've gone ahead inside the opening 45 seconds.

However, Firmino side-footed over from inside the box after Alexander-Arnold lofted a ball over the Flamengo back four.

Minutes later, Jordan Henderson found Mohamed Salah with a similar type of pass. The Egyptian laid the ball off for Naby Keita but - like Firmino - he couldn't keep his effort down.

Alexander-Arnold then went close from distance to bring an end to the early flurry of opportunities. 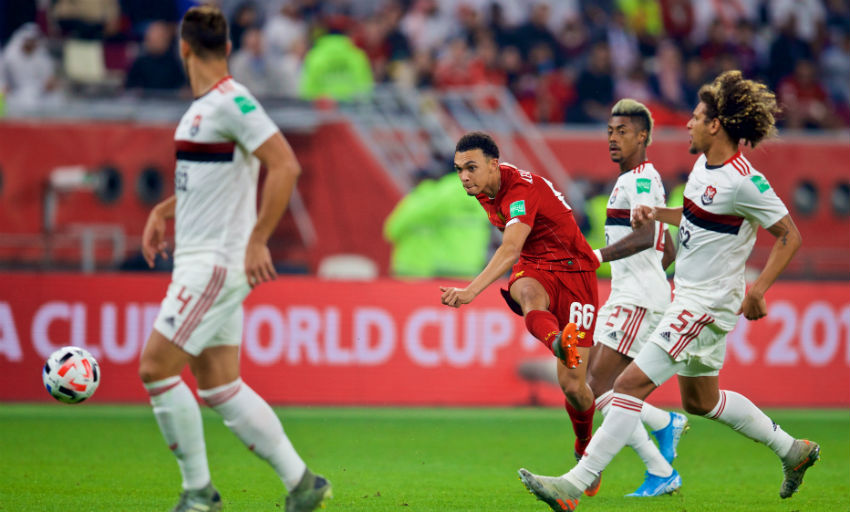 Midway through the first period, Joe Gomez was on hand to get across and block Bruno Henrique's shot from a threatening position.

That proved to be the final clear-cut chance in the opening 45 minutes, with Flamengo growing into it the more it went on.

Liverpool started strongly again as Firmino was inches away from breaking the deadlock. Latching on to Henderson's looped pass, the No.9 flicked the ball over Rodrigo Caio before striking the post with a laced finish. 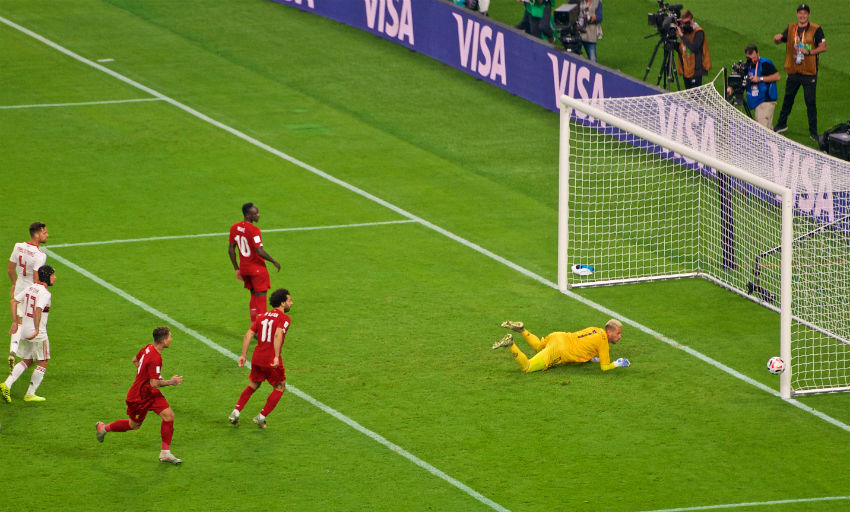 Then Salah's first-time finish at the near post flashed wide from Alexander-Arnold's drilled cross.

But the Reds had to rely on the concentration of Alisson Becker at the other end, with the goalkeeper outstretched to divert Gabriel Barbosa's goal-bound effort for a corner.

The Brazilian thwarted Barbosa again in the 69th minute, getting down low to keep out an acrobatic attempt.

Liverpool were forced into a change when Alex Oxlade-Chamberlain hobbled off after landing awkwardly when jumping for the ball. Adam Lallana was his replacement.

Henderson nearly found the net late on but was denied by Diego Alves' intervention. The captain's curled effort from outside the 18-yard box looked destined for the top corner until the Flamengo stopper leapt to tip it over.

Beyond the 90-minute mark, Liverpool thought they would have the chance to win the match from the spot.

The referee awarded a penalty when Mane was brought down by Rafinha. However, the decision was overturned by VAR, ruling the foul occurred outside the penalty area.

The first chance of the extra period produced the winning goal.

A quick transition from defence to attack saw Mane advancing towards goal after Henderson's fine through ball.

The No.10 held up the ball in the box and unselfishly squared for his forward partner. Firmino showed fantastic composure to wait for a clear sighting of the goal before firing into the back of the net. 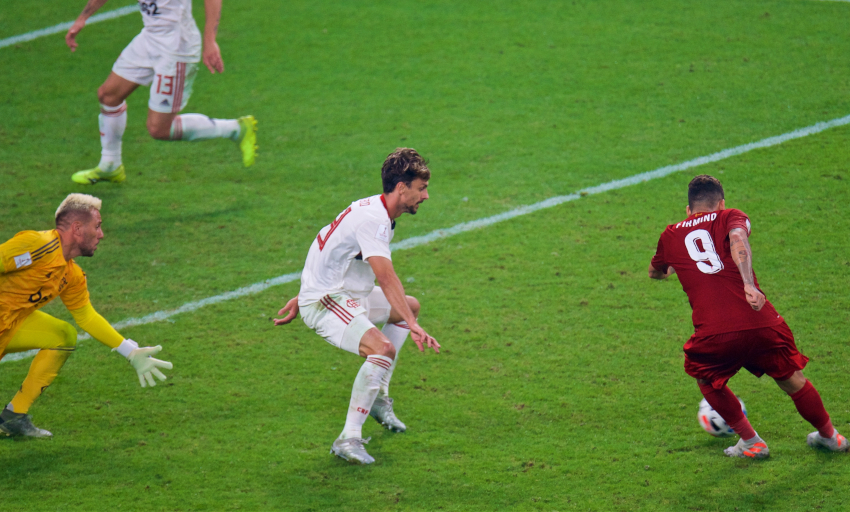 Salah nearly made it 2-0 moments later with a curler that was well saved by Alves. It was a tense conclusion to the encounter, particularly when Lincoln fired over in the closing stages.

But Firmino's goal was enough to see Liverpool crowned world champions for the very first time.