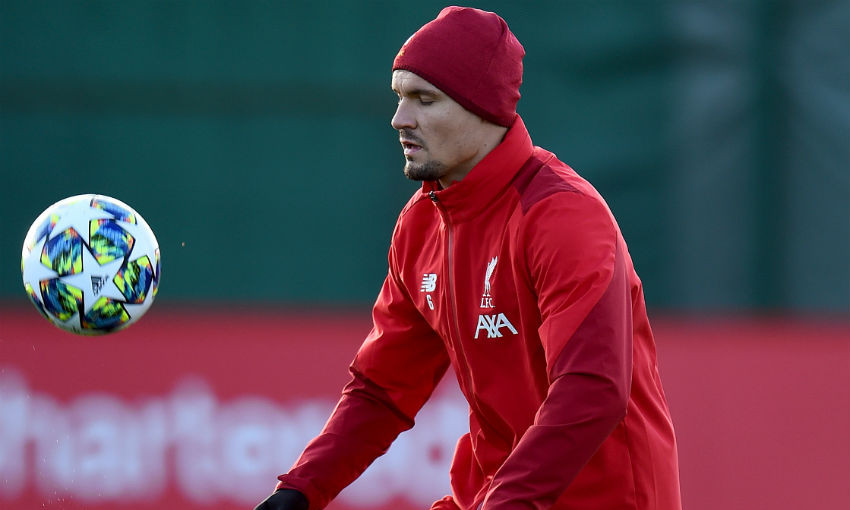 Jürgen Klopp has confirmed that Dejan Lovren and Georginio Wijnaldum are fit to face Salzburg, while Adam Lallana is expected to return to full training on Thursday.

Lovren was withdrawn in the first half of Saturday’s 3-0 win at Bournemouth, with Wijnaldum and Lallana missing that trip to the south coast due to minor knocks.

Both Lovren and Wijnaldum have recovered, though, and were named in Liverpool’s 19-man travelling squad for Tuesday’s Champions League tie at Red Bull Arena.

However, Lallana has remained on Merseyside with a view to being able to train with his teammates again ahead of the weekend meeting with Watford. 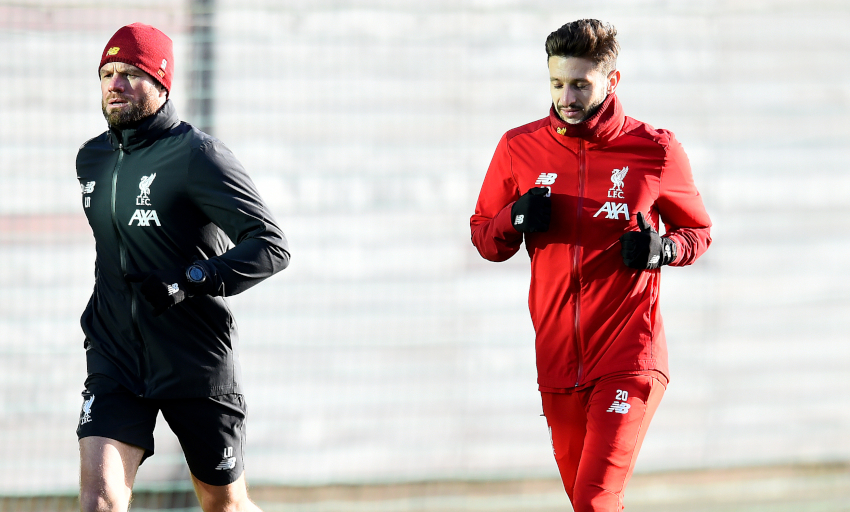 “Gini and Dejan are completely fine,” Klopp told Liverpoolfc.com onboard the Reds’ flight to Austria.

“It would have been maybe a risk or not [to consider Lallana against Salzburg], I’m not sure, but we decided to leave him at Melwood and then he can train with the team from Thursday on.

When asked whether he has an update on the recoveries of Fabinho and Joel Matip, the boss replied: “Not really, but we didn’t ask really - there is no pressure from my side.

“It’s clear they will not be in before Christmas; not this year, actually. So why should we ask every five seconds if there’s some improvement or not?

“I know everybody involved is doing whatever they can. There will be a moment when somebody comes to me and tells me, ‘One week for him, two weeks for him’ and I’ll start telling you.”