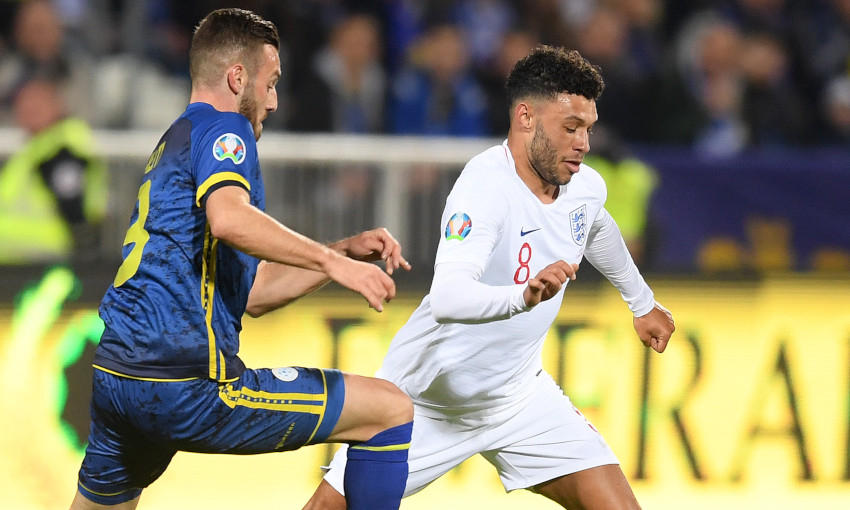 It was a largely positive Sunday for the Liverpool players involved in international action.

Alex Oxlade-Chamberlain followed up his goal for England on Thursday with an assist as the Three Lions clinched a 4-0 win over Kosovo in Euro 2020 qualifying.

Gareth Southgate’s side, who were already assured of a place in next year’s finals, took victory thanks to a first-half finish from Harry Winks – teed up by Oxlade-Chamberlain – and further goals by Harry Kane, Marcus Rashford and Mason Mount.

Oxlade-Chamberlain played 72 minutes of the tie in Pristina, while Trent Alexander-Arnold also started and was involved for 84 minutes.

6 - @Alex_OxChambo has been directly involved in six goals in his last seven games for club and country (five goals… https://t.co/gNx3WcgCaH

In Africa Cup of Nations qualifying, Sadio Mane featured for the first half of Senegal’s 4-1 win against Eswatini. The Reds forward was withdrawn at the interval having received a yellow card deep into added time.

Naby Keita played the full game for Guinea, who secured a 2-0 win over Namibia in the AFCON preliminaries.

Finally, it was a frustrating conclusion to the FIFA U17 World Cup for Ki-Jana Hoever. The defender was part of the Netherlands team that lost 3-1 to France in the tournament’s third-place play-off.