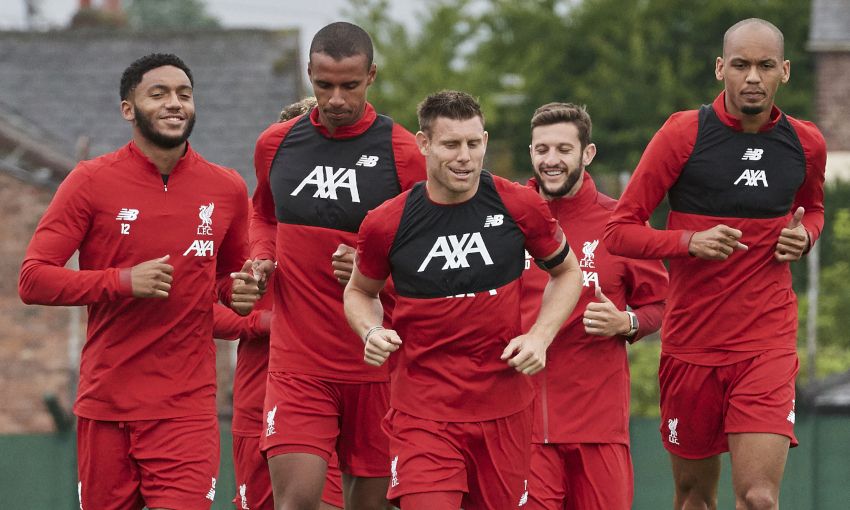 Heading into his fifth season with Liverpool as a European champion has only sharpened Joe Gomez's focus on the need for further improvement.

The England international was among the first group of players to start pre-season at Melwood on Saturday morning, where the ongoing pride of winning the Champions League last month is balanced by a forward-looking mood.

Narrowly missing out on the Premier League title despite amassing 97 points before their triumph in Madrid means nobody in the camp is feeling satisfied as preparations for 2019-20 get under way.

Liverpoolfc.com caught up with Gomez in between Sunday’s double training session to discuss the finer details of pre-season, the message from the manager and why there is still so much personal development ahead for him…

How have the first few days of pre-season been for you?

Obviously it is as intense as you’d expect when you first come back, a lot of running and dusting the cobwebs off. But it feels good, it’s nice to be back. It was nice to end on such a high last season and we just want to carry on where we left off and keep the momentum going.

There was a bit of friendly competition between you and James Milner in the lactate test on Saturday. Talk us through just how difficult an exercise that is…

It’s probably as strenuous as it can get – it’s a maximal test, you go until you can’t go anymore. Everyone knows how fit Millie is, he’s a machine, but I tried to do as much as I could in the off-season to come back as fit as possible. It’s nice to be up there competing with him, to get to that stage, but Millie speaks for himself!

The footballs have been out and there’s a game coming on Thursday – do you like to get started quite quickly?

That’s the bit we enjoy, the football bit. The games are coming thick and fast, we’ve got a game early on and it’s a quick turnaround. The staff want us to get going as quickly as possible, tactically, while trying to get fit at the same time. It was nice to get the ball down.

The manager told us there is so much more for this team to achieve. Is that the mood among the players, too, that there’s unfinished business?

Definitely. He said that this morning in the meeting. We can be happy and proud of the achievement but we’ve got so much more work to do and so many ways to improve as well. The Premier League was so close and I think that’s all the motivation we need, that we were so close but so far at the same time in the fact that we didn’t get it. It’s something we want to get this year and to do so we can’t get complacent or dwell on what happened last season, we have to hit the ground running again now.

You have versatility on your side when it comes to finding a spot in the team but are you just focused on making your case in pre-season to play wherever the manager needs you?

I’ve played a number of positions over the years I’ve been here. I like to excel in one and nail that spot but I’m happy to play wherever for the team and the manager. It’s just about development in whatever way I can and doing all the extra bits I can to develop off the pitch as well as on it. Hopefully things fall into place. 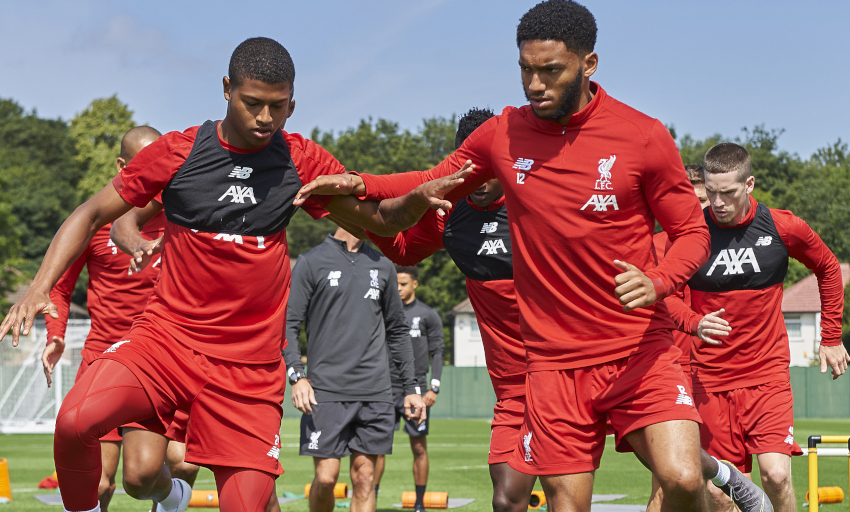 It’s easy to forget how young you still are because so much has happened since you joined Liverpool. There’s so much ahead for you…

This is my fifth season now and I’ve had a lot of experience at the club and learned a lot here. But I’m still so young, I’ve got so much left to learn. I’ve got to keep developing, keep progressing and stay hungry.