Sadio Mane continued his outstanding individual form with a 20th goal of the season in Sunday's 2-1 victory over Fulham.

The No.10 put Liverpool on course for three points with a clinical first-half strike, completing a one-two with Roberto Firmino and dispatching into the net.

In finding the target once again, Mane set a Premier League record, reached a Reds milestone and bolstered his chances of topping several scoring charts.

Here’s a closer look at his stunning recent run…

49 – per cent shooting accuracy in the Premier League this season, with 34 of his 69 efforts so far on target 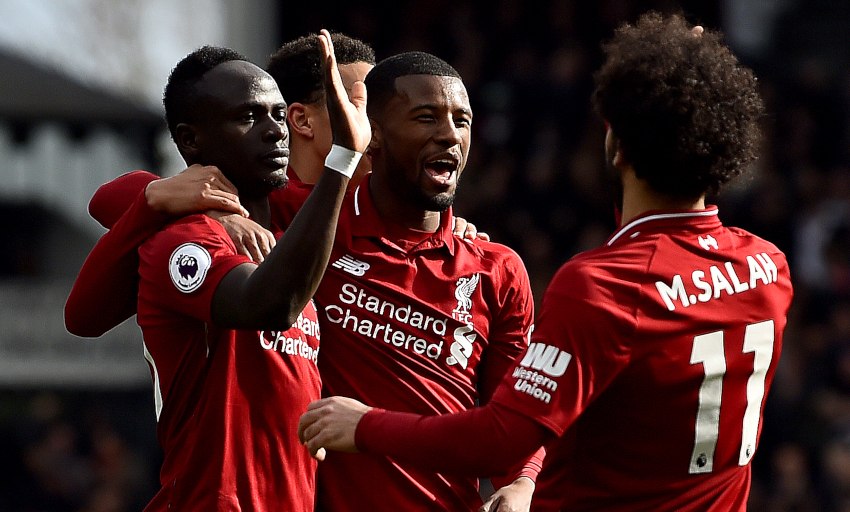 20 – goals is the No.10’s total this term to date, equal to his haul for the entirety of last season and level with Mohamed Salah as Liverpool’s top scorer in 2018-19

17 – Mane has set a new record for goals in a single Premier League season by a Senegalese player, with his 17th of the campaign on Sunday beating Demba Ba’s previous benchmark of 16 in 2011-12

11 – goals scored in his last 11 appearances for the Reds, including braces against Watford, Burnley and Bayern Munich

9 – Premier League goals scored by Mane in 2019 so far, a tally matched only by Manchester City’s Sergio Aguero 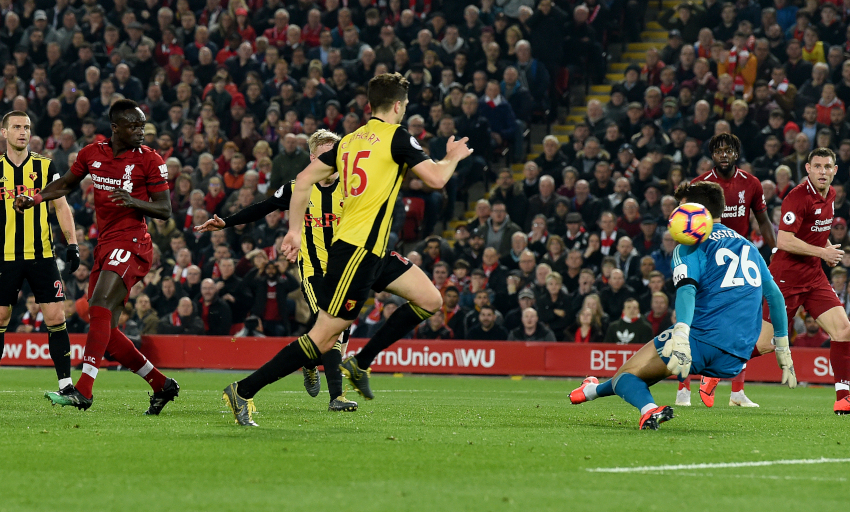 7 – away goals in the European Cup/Champions League, following his double at the Allianz Arena, is a club record

0.59 – goals per match is Sadio’s average in the Premier League this season (17 in 29 appearances)