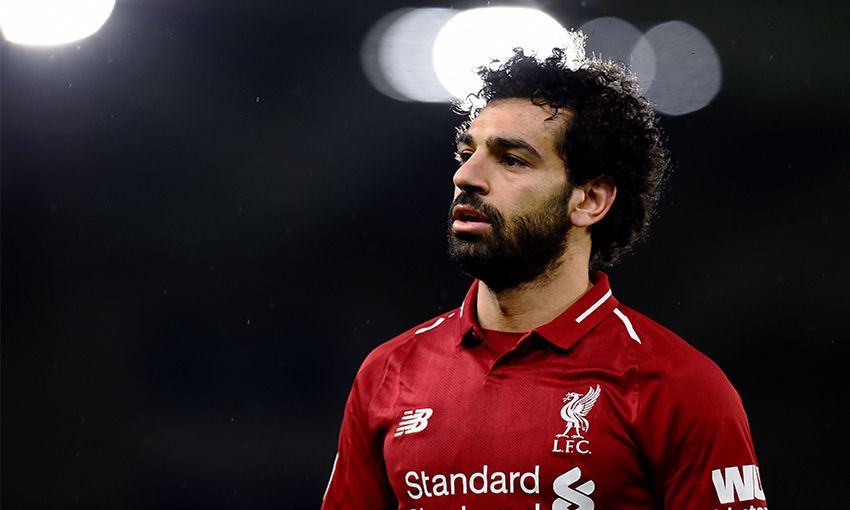 Mohamed Salah will equal a feat last achieved by Luis Suarez if he scores in Liverpool's Premier League clash with Leicester City at Anfield on Wednesday night.

The Egyptian's next strike will see him become the first Red since Suarez, in 2013-14, to score 20 league and cup goals in successive seasons for the club.

And should the No.11 hit the net twice, he will record his 50th league goal for Liverpool, in just 60 games.

Salah has found the net three times in three appearances against the Foxes for the Reds. 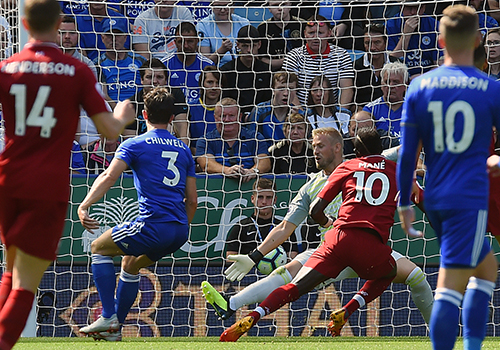 In the last five league meetings with Leicester home and away 20 goals have been scored, with the Reds netting 12 of them.

Liverpool's next goal will be their 100th scored against the Foxes in all Anfield meetings.

The Reds have failed to find the net in only one of the last 24 league matches - at home to Manchester City in October.

There have been only three goalless draws in 97 league clashes between the teams: two at Leicester (1998 and 2004) and one in a game at Anfield which saw Liverpool clinch the 1972-73 league title.

The Reds have beaten the Foxes in the last three league meetings at home. The last time they recorded a fourth in succession was in April 1978.

Adam Lallana could play his 150th game for Liverpool in all competitions, if selected. 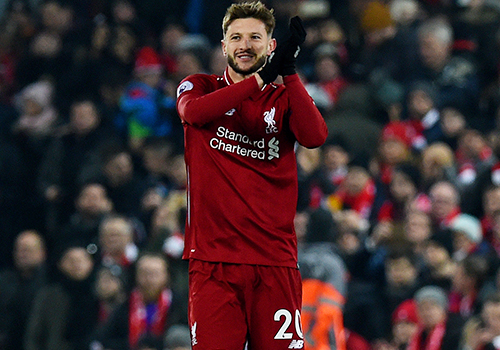 Sadio Mane has had a hand in four goals in his last four games against Leicester, with two goals and two assists.

The Senegalese forward has scored in 22 games at Anfield for Liverpool in all competitions and the Reds have won them all.

Alisson has kept 13 clean sheets in the top flight this season, the most by any Reds goalkeeper in one campaign since Pepe Reina (14) in 2012-13.

Liverpool have won seven home league games in a row. Another three points in this one would see them record an eighth in succession for the first time since March 2010.

Jamie Vardy has scored seven of Leicester's last 10 goals against Liverpool. He missed his side's 2-1 loss at the King Power Stadium back in September due to suspension.

Current Foxes boss Claude Puel has lost his last two games as a manager against Liverpool after being unbeaten in his previous six with Southampton and Lyon.