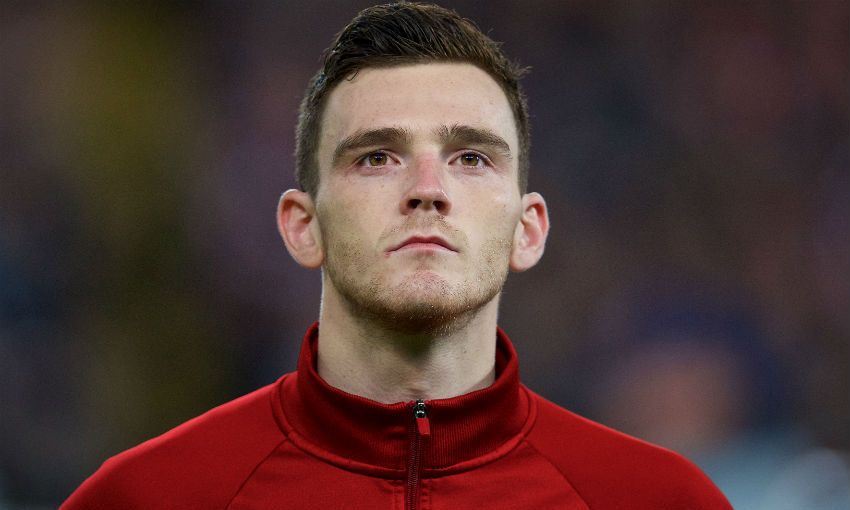 A first Premier League defeat of the season changes nothing from Liverpool’s perspective, Andy Robertson has explained.

Thursday’s 2-1 reverse to Manchester City ended the table-topping Reds’ unbeaten sequence in the Premier League this term at 20 matches and cut their advantage over Pep Guardiola’s team to four points.

Goals in each half by Sergio Aguero and Leroy Sane - which sandwiched Roberto Firmino’s Robertson-assisted leveller - proved decisive at Etihad Stadium, with the visitors seeing Sadio Mane hit the post prior to Aguero’s opener.

City defender John Stones cleared off the goalline immediately after Mane’s attempt and again to deny Georginio Wijnaldum as Liverpool pressed hard for a late equaliser in the second half.

Losing to a direct rival is, of course, always a blow, but Robertson insists the Reds’ mentality in the title race will remain the same.

“It doesn't change anything, it’s just the same [as] if we had won,” the left-back stated.

“It would have been nice to be 10 points clear of them and nine points above Tottenham but we wouldn't have won it [the title].

“We have not lost it [and] they're obviously delighted [seeing] their reaction at the end, but they've not won it either.

“We will fight right to the death - they've closed the gap but it is all about how we react. It is a new experience for all of us. We can use that to our advantage and we'll look forward to the games ahead now.” 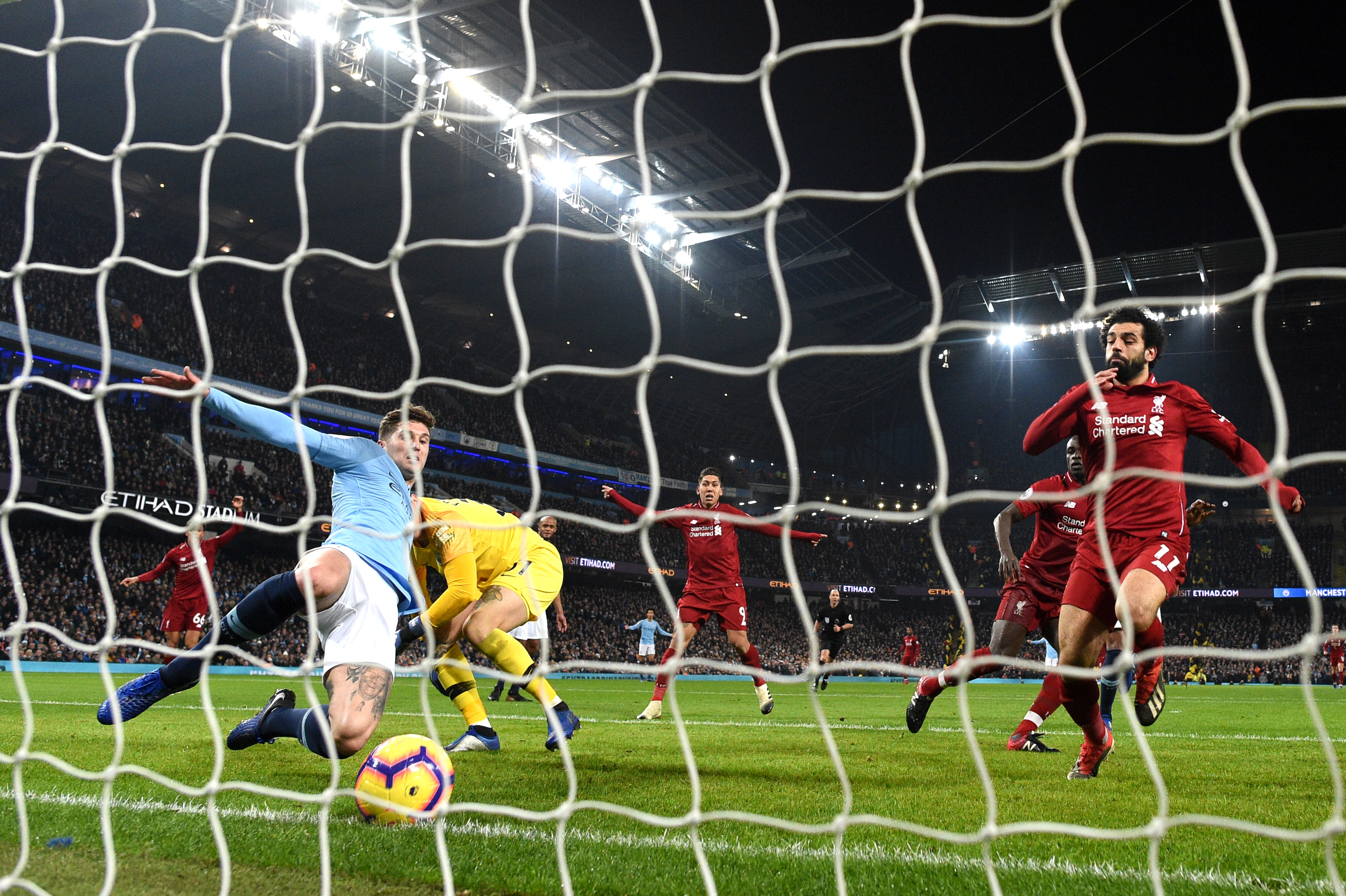 On how the game unfolded, Robertson continued: “I saw the picture of the one where Sadio hit the post and then the deflection - it was millimetres, but they're the fine margins.

“If that goes in it might have been a completely different game. But they then scored before half-time and we needed to bounce back, which we did.

“I thought we were controlling the game at that point but we just left ourselves that wee bit too open and a team like City punish you.

“Credit goes to them but we are still four points clear and that is what we have got to remember.”

Virgil van Dijk: We will bounce back>>