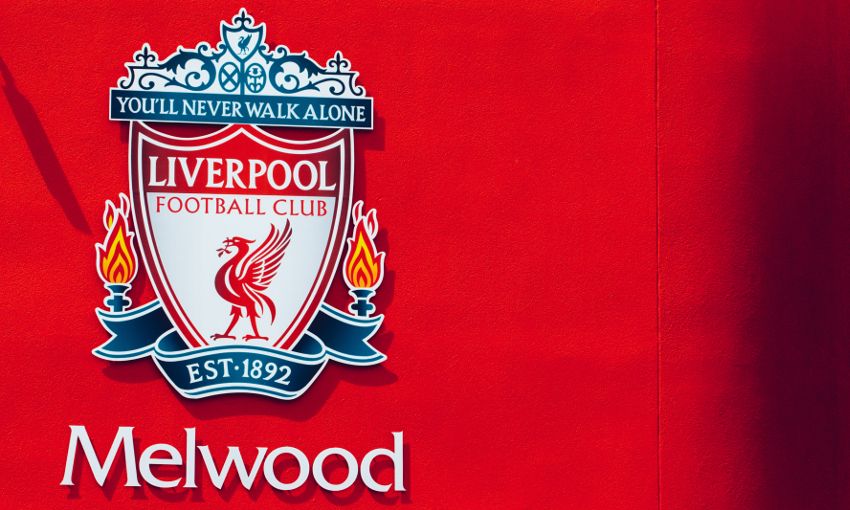 Jürgen Klopp held his pre-Manchester United press conference at Melwood on Friday morning - and you can watch it again in full for free online now.

The manager addressed the media at Melwood ahead of Sunday's Premier League clash at Anfield, offering an update on the fitness of his squad, the challenge of facing Jose Mourinho's men and more, including the form of on-loan Harry Wilson at Derby County.

You can watch Klopp's press conference in full again now via our official YouTube channel.