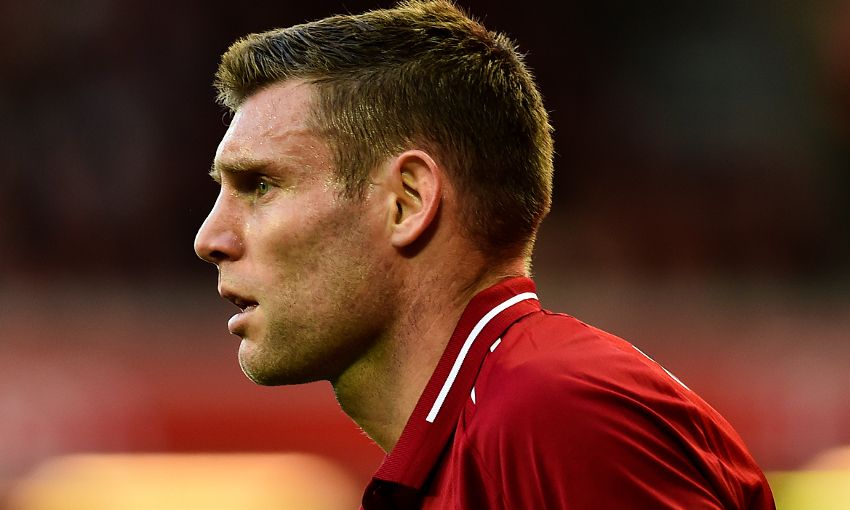 The No.7 could achieve the feat – previously done by only 12 players – if he features against Bournemouth on Saturday.

“He started early! That makes it possible to have 500,” Klopp told Sky Sports.

“He’s a fantastic professional – that gives you the opportunity as well. A few players had the same length of career but were not always available. Millie deserves that number.

“It’s typical of him that he sets another standard for a lot of other players. He’s so important. He’s a role model in the dressing room, a proper English professional in the best understanding.

“He helps me a lot, of course, with his attitude. He is really smart. It’s nice to have him around. He played different positions for us and always did well, even if he didn’t like it. He’s a fantastic player.”