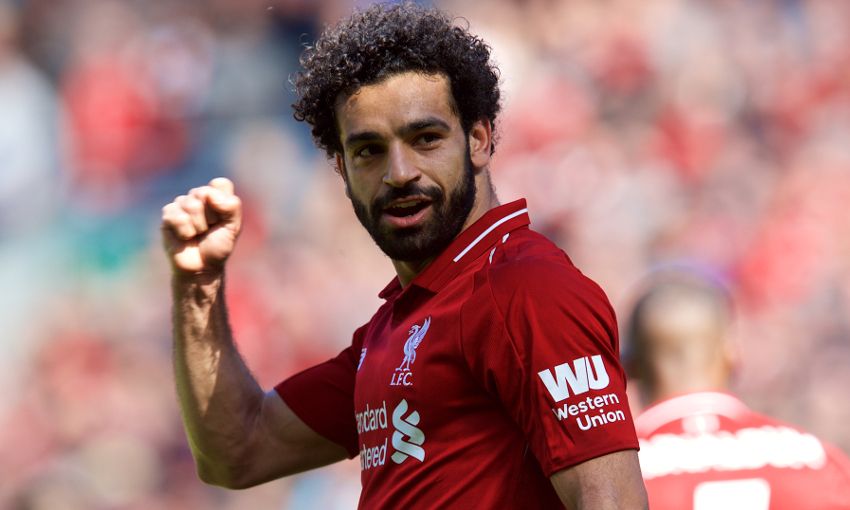 The 30 candidates for the annual prize, presented by France Football magazine, were revealed on Monday – with the Reds quartet confirmed among the nominees.

Alisson joined the club from AS Roma during the summer after helping the Serie A side reach the Champions League semi-finals last season and having represented Brazil at the World Cup.

The No.13 has made an impressive start to life at Anfield, recording five clean sheets in 10 appearances so far.

Firmino scored 27 goals in all competitions in 2017-18 - including 10 in the Champions League proper - and has found the net three times to date this term.

Mane, meanwhile, was another key performer for Liverpool last season, netting 20 times in total and in every knockout round of the European Cup campaign.

Salah enjoyed one of the finest debut campaigns in Reds history with 44 goals after signing from Roma in 2017, including a record tally of 32 in a 38-game Premier League season.