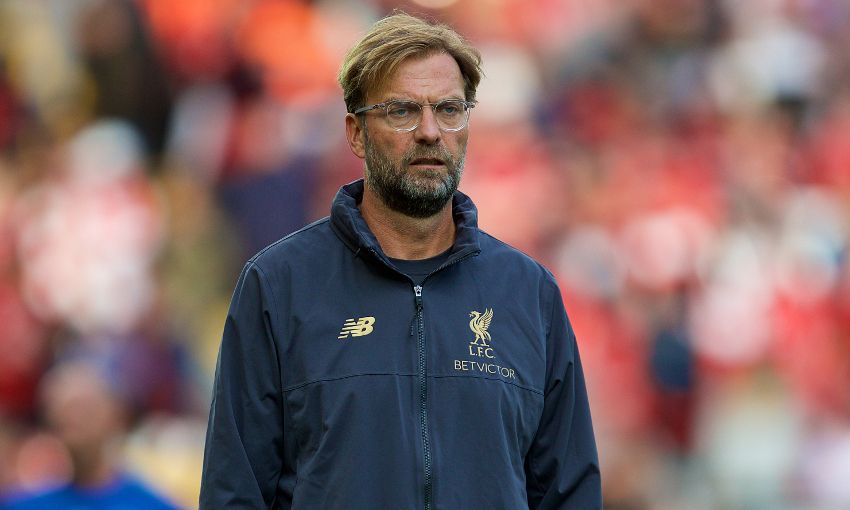 Jürgen Klopp insists Liverpool are still short of their top level despite opening the season with four consecutive wins in the Premier League.

An emphatic home victory over West Ham United on the first weekend was followed by gritty successes against Crystal Palace, Brighton and Hove Albion and Leicester City.

With 12 points gained, nine goals scored and only one conceded, the Reds paused for the international break at the summit of the table.

But Klopp warned his team won’t reach the peak of their powers until they have built up maximum fitness before the three-games-a-week cycle kicks off.

“The players are not at their top level yet. That is because we are in the early part of the season. It is normal,” said the Liverpool manager.

“Everybody should know we have a lot of work to do still, but if they don’t then I have told them. When you win four times it sounds really crazy to say this, but it is still part of the pre-season for a very long time after the summer.

“From mid-September, we play every three days. So we do the work now, and this is how it is – it is normal that you are not quite at 100 per cent in the games.”

The Reds return to action with a Premier League clash against Tottenham Hotspur at Wembley on Saturday September 15 and begin their Champions League campaign by hosting Paris Saint-Germain three days later.