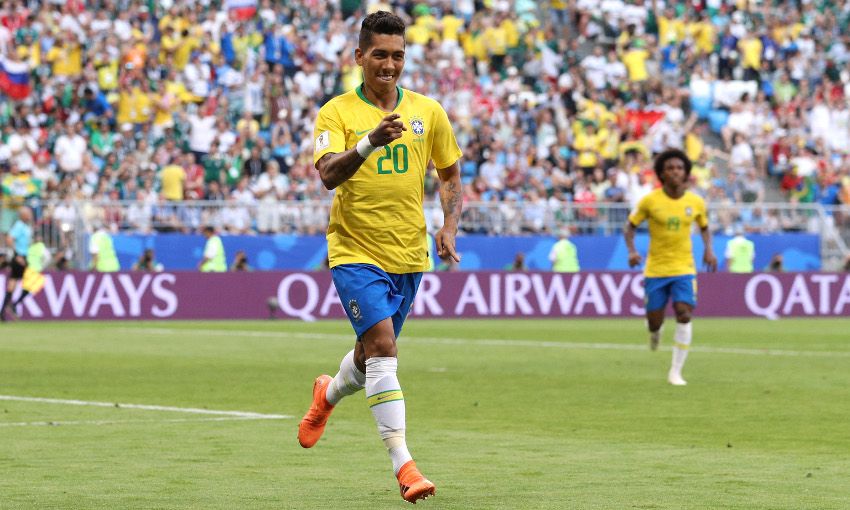 Roberto Firmino netted a late goal as a substitute to help Brazil claim their place in the quarter-finals of the World Cup with a 2-0 win over Mexico.

The five-time champions had gone ahead early in the second half as Neymar's quick one-two with Willian resulted in the Paris Saint-Germain attacker finishing from close range.

And they wrapped up a contest they had largely dominated as Firmino, introduced in place of Philippe Coutinho in the 86th minute, followed in to finish a parried Neymar effort on the line.

Tite's men will face the winner of this evening's meeting between Belgium and Japan in the last eight, with that fixture set to be played on July 6 in Kazan.