"They are so, so special. Unbelievable, so full of power..."

Jürgen Klopp puffs out his cheeks as he carefully chooses the right words to articulate his thoughts.

“It was the most powerful football I’ve seen.”

The manager isn’t talking about an individual.

He’s not speaking about the abilities of a team.

He’s describing the collective strength Liverpool’s players and supporters generated at Anfield during their electrifying run to the Champions League final.

“As a unit, with our supporters together, we were unstoppable, the whole stadium was unstoppable.”

Those displays of strength were never more on show than on the evenings Manchester City and AS Roma felt the brute force of the red tide.

“These European nights, I heard a lot about it before I came to Liverpool but they are special,” Klopp explains, during a pre-final chat with Liverpoolfc.com.

“I really think that the first half of the City game and maybe the first 50/60 minutes of the Roma game was the most powerful football I have ever been part of. It was unbelievable.

“It’s so nice that in a time when most of the people saw most of the things already - and it’s easy because as human beings we get used to things pretty quick and think they're normal - they made it always very exceptional.

“I don’t have the right words for it but it was a fantastic experience.” 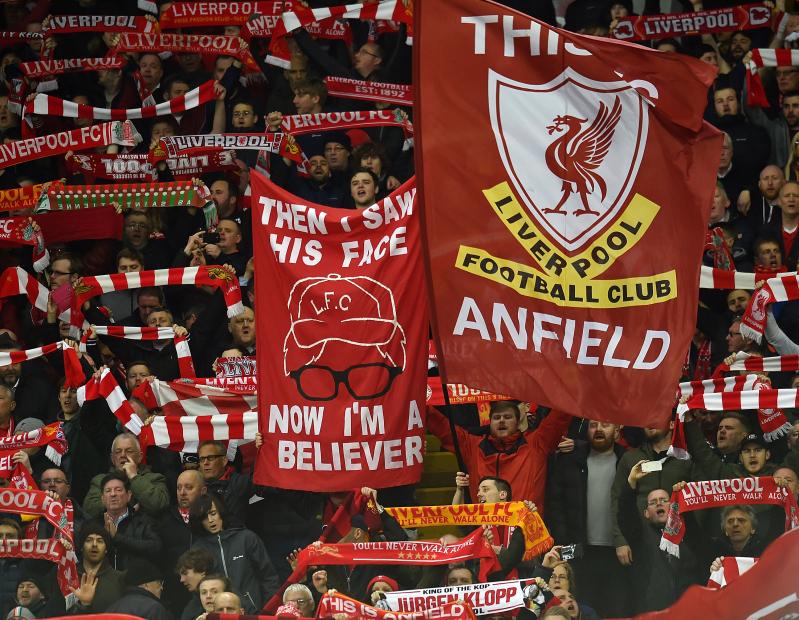 Liverpool’s road to Kiev has been eventful.

It began in Hoffenheim with the two-legged qualifier, continued in Maribor, Moscow and Seville, before a trip to Porto.

Journeys to Manchester and Rome were the final two steps to the NSC Olimpiyskiy Stadium, where Real Madrid await the Reds.

So, as the man who successfully navigated Liverpool’s route to Kiev, what’s been the stand-out moment so far?

“In general, how the boys took it, how we dealt with it,” replies the German. “Maybe the most difficult one was really the qualifier against Hoffenheim. Nobody had really heard of them before - but 2-1 at Hoffenheim was an outstanding result. It was a fantastic game.

“Then playing at home, front-footed, good football, stuff like that; not defending the result. We’ve played the whole Champions League season our way - and that was really good to watch.

“If we don’t win [a match], then there needs to at least be other things we can remember after a football game. We gave the people a lot of things they can remember.

“If - if - we win the competition then the road to Kiev plus the final would be one of the most exceptional rides ever, because with the number of goals we scored, with the records we reached - and all that stuff.

“So far, it was just outstanding.”

It’s been an expedition that’s birthed its own soundtrack. A song that’s almost become a cry of defiance. At Anfield. At the Estadio do Dragao. At the Etihad. And in Rome.

“All of them, they are so creative; unbelievable. The Mo Salah song is obviously a fantastic one. Do we already have a Bobby Firmino song? Yes? And we have one for Sadio? Two? Whoever is doing it, I order a song for Bobby!

“To be 100 per cent honest, everyone who knows me knows that I don’t read the English press, but I really watch these videos of the supporters because I was never really involved in something like this in my life.

“If I would not be a football manager or a professional player, I would have been in the middle of that. 100 per cent. I miss that a little bit from time to time, especially when my family is telling me what happened with the singing around the stadium and all these things - so I love it and I watch it on the internet and I really like it.

“I like the emotions a lot and when you see them in their living room going completely nuts, it’s really cool.” 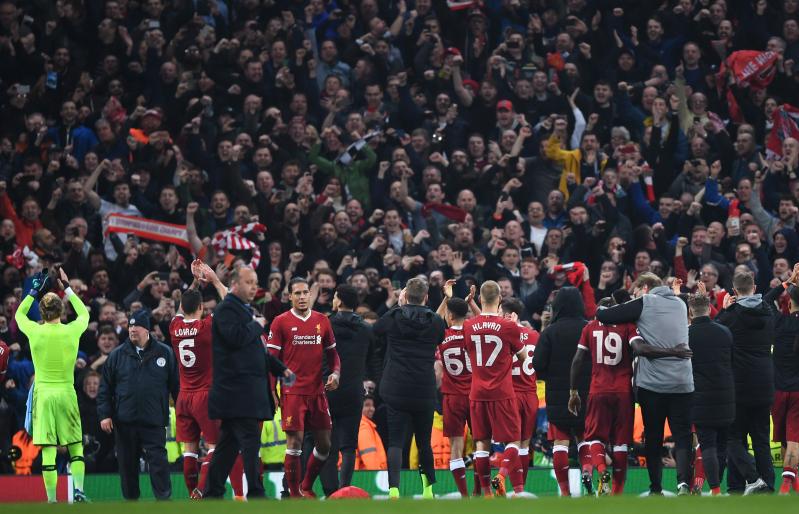 Thousands of Liverpool fans will be in Kiev on Saturday night, again providing unrivalled backing to their team.

For Klopp and his players, now is very much the time for focus as they finalise their tactical and physical preparations in anticipation of Real.

“That’s why we went to Marbella,” he explains. “Of course, wherever we go at the moment it’s all about the final!

“I have no problem with all these talks and all these things but we still have to prepare a football game - and that’s what we are doing. We have everything organised, nothing disturbs us in the moment.

“We have to do media, of course, but it’s in the right moment; it’s not five minutes before training or three minutes after training. It’s all good. We can do whatever we have to do and all the rest is part of the deal.”

Once the preparations are done, once the plentiful amount of media requests are fulfilled, it’ll be time. Time to decide who will be crowned European Champions 2018.

Arguably, the Reds couldn’t have plumped for a tougher final opponent.

“Do Real Madrid, sitting in Madrid at the moment, think, ‘thank God it’s Liverpool!’? I can’t imagine that, so it’s a tough one for both sides.

“They are really strong and experienced and it feels like their group has been together since ages. They won the last two finals together with pretty much similar or exactly the same line-up.

“It’s just cool, it’s a big one, it’s really European top-class, it sounds already fantastic. It’s nice that we are in this group again with these fantastic names around and we made the way to the final in a very exceptional manner.

“We never came through with kind of passive football, hoping they make mistakes. We were always front-footed, we always tried to create - that’s how football should be.

“I really like our journey and now we have to go one more step.” 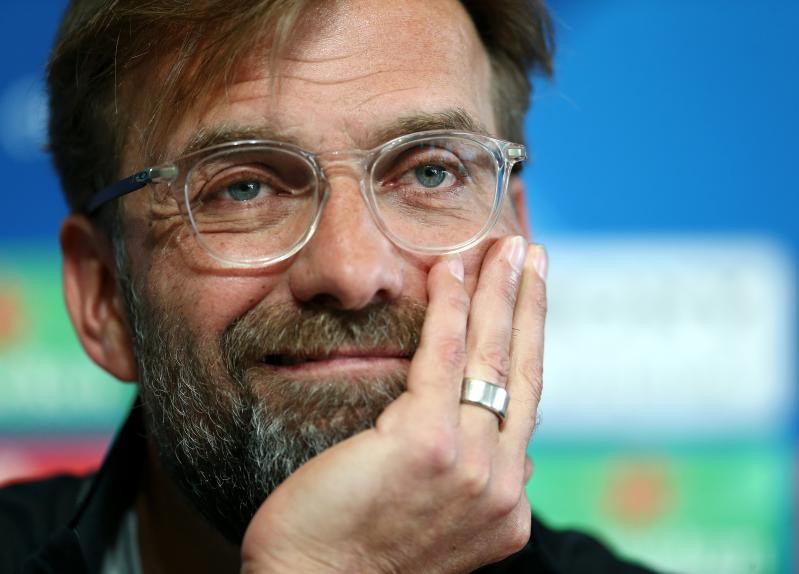 That final step is the decisive one. The one that can make history for either club.

Number six for Liverpool or number 13 for Real Madrid.

“If you are Real Madrid, if you are Barcelona, and you are in this moment then maybe it’s different - for all the rest it’s always the same - it’s one of the biggest games in life, that’s how it is.

“I don’t think that it’s for us the last time, to be 100 per cent honest. I really think we have quite a good future ahead. But it’s pretty much the first time [in the final] for most of us and that makes it even more special.

“Experience is very important in life but it’s not the only decisive thing. We will certainly feel really prepared on Saturday, but in the end, if you want to have guarantees don’t play football.

“There are no guarantees but there is always opportunity - and that’s what we are working for.

“I really hope that we can do it together. So far we’ve done fantastic. The belief of the people helped a lot, 100 per cent.

“I think a lot of things changed since we all felt that the people love this team, not only because they wear the shirts like our fathers and grandfathers.

“No, especially this team - they deliver.”