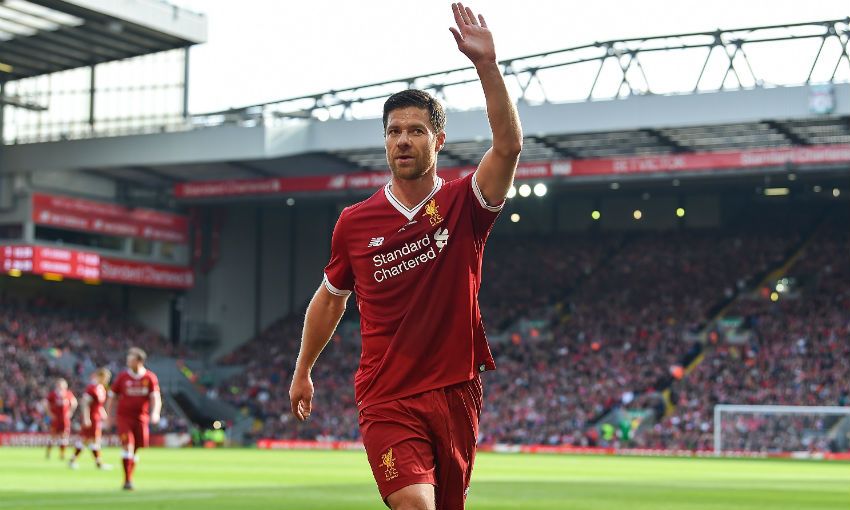 Xabi Alonso had a feeling.

Last summer, a view was formed in the legendary former midfielder’s mind - a view that has since been fortified by events in stadiums across the continent.

“With this team, from the beginning I had the feeling that they could beat anyone, that in any game anything could happen, especially at Anfield [where] they were so strong,” the Spaniard revealed, after sitting down with Liverpoolfc.com in Madrid last week.

“You could see that Anfield was rocking in the European nights and they had that feeling, that belief that they could make it.

In the dozen matches they have played in the tournament proper this season, Jürgen Klopp’s Reds have plundered 40 goals.

Their solitary defeat in those 12 outings came at Stadio Olimpico earlier this month, but the effect of that 4-2, semi-final second-leg loss was offset by a 5-2 win earned via an irresistible display at Anfield eight days earlier.

FC Porto, Manchester City and AS Roma have all been vanquished in the knockout stages.

And now, just one obstacle remains in the way of Alonso’s idea becoming a reality: Real Madrid.

Saturday’s Champions League final will pit Liverpool against a team playing in the competition’s showpiece match for the fourth time in five years; a team seeking to win the trophy for a third season in succession.

By contrast, no member of the Reds’ squad has performed on European club football’s grandest stage before.

Liverpool’s manager, though, has been here before. 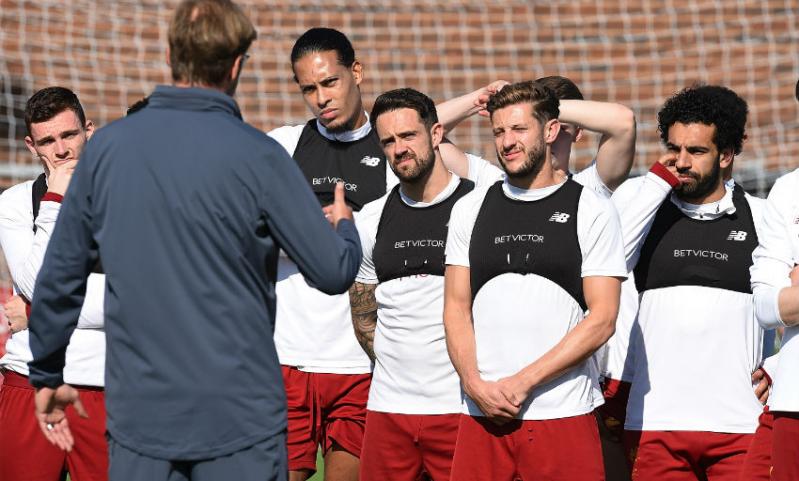 And Alonso - whose glittering career included being part of Champions League final squads both as an inexperienced first-timer and later a serial champion for club and country - believes Klopp must guide his players through the preparation process this week.

“For sure it’s different: the preparation, the approach, the maturity, how you’re going to face such a big final, it’s different. You know what to expect [when you are experienced], you know how the build-up is for the game, so for sure [it’s different],” the ex-Liverpool and Real playmaker explained.

“Jürgen, it’s not his first final. So he’s the leader, he needs to try to get the players ready for such big emotions.

“For the Real Madrid guys, it’s the opposite. They have played so many finals in the last few years, so they can manage the situation better. Later it’s just 90 minutes for both sides, whatever happens. But the build-up is different.

“You need to find the right point of activation for the game. That’s not difficult because you know what it means to play in a Champions League final and you don’t have many chances during your whole career, and that’s one of the key psychological sides of this game. And the emotional side is almost as good as the football side.”

Klopp is a coach Alonso rates highly and he is in no doubt that the boss will be working on a bespoke tactical plan to counter the considerable threat posed by Zinedine Zidane’s side.

“For sure, Jürgen is smart, he’s brave, he’s creative, so he’s preparing something and hopefully we will be surprised. We will see what will happen, but for sure he’s getting ready to have a good chance to win,” he said.

Recently, Klopp opined that his squad may be ‘remembered in 500 years’ should they come out on top on Saturday. 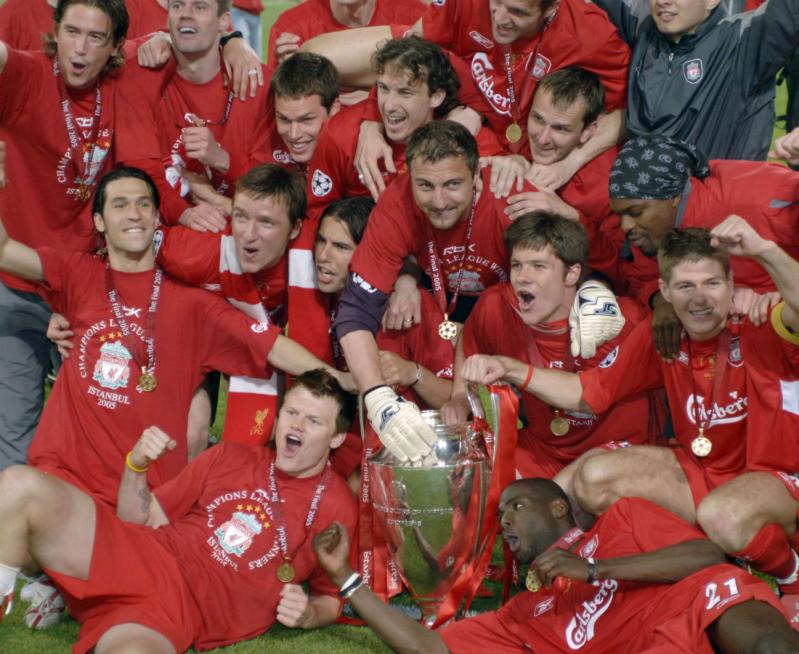 Thirteen years have passed since Alonso scored to help the Reds lift their fifth European Cup in Istanbul, and the 36-year-old and his teammates from that night are still revered for their part in an unforgettable triumph over AC Milan.

And he is certain that the club’s current crop will join Rafael Benitez’s 2005 vintage as eternally-legendary figures in the Anfield history books if they are able to defeat Real.

“For sure. In any club, if you have been a part of a team that has won the Champions League, you will be remembered forever - in Liverpool, in Madrid, in Bayern, wherever, because this is the big one, this is the special one that we all wanted,” Alonso continued.

“So if they make it, they will be remembered as we have been for the last 13 years - and hopefully we will still be remembered [for years to come]! I’m sure of that, I have no doubts. Ask Kenny [Dalglish], ask the big legends of Liverpool, they are so well respected.” 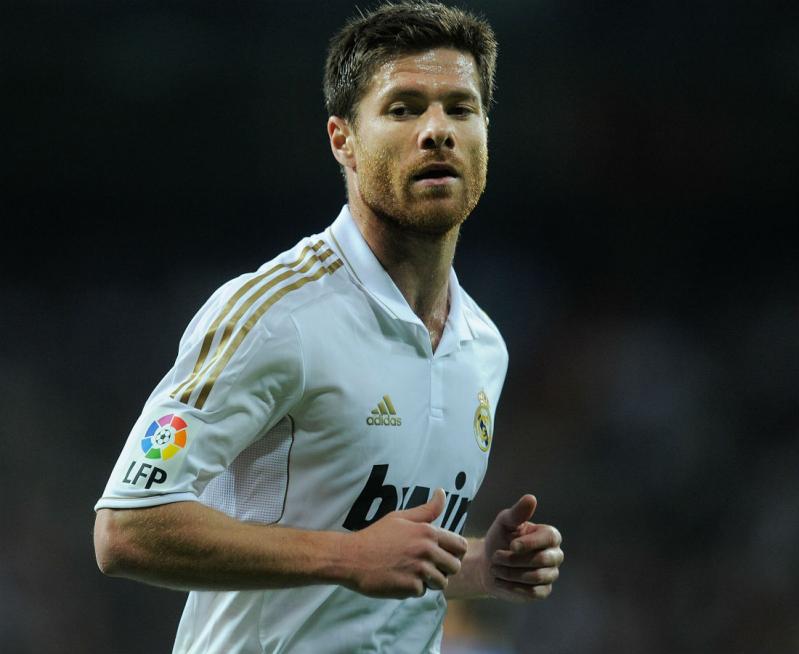 Alonso, of course, has a foot in each camp this weekend. The lasting affinity he feels with two clubs he represented with such distinction radiates throughout the course of this conversation.

So the game in Kiev - a repeat of the 1981 final in Paris, which Liverpool won 1-0 - is, he admits, something of a ‘no-lose’ situation for him personally.

“I’m absolutely looking forward to it. For me it’s a very special time, [they are] both two of the greatest clubs in football history, not just in recent history [but] for such a long time and to meet again after 37 years in a final, it’s great,” the World Cup-winner concluded.

“I have feelings for both clubs. I was lucky enough to win this trophy with both clubs so for me it’s difficult to pick one and I will be happy whatever happens, that’s for sure. For Liverpool, for Madrid [they are in] different circumstances, but it’s such a special game.

“A final with Madrid, with Liverpool… we have seen in the Champions League, the different stages, so many unexpected things have happened so I am ready for anything and everything that can happen.

“And I have to be excited, it will be an unbelievable game to watch. That’s what I want.”