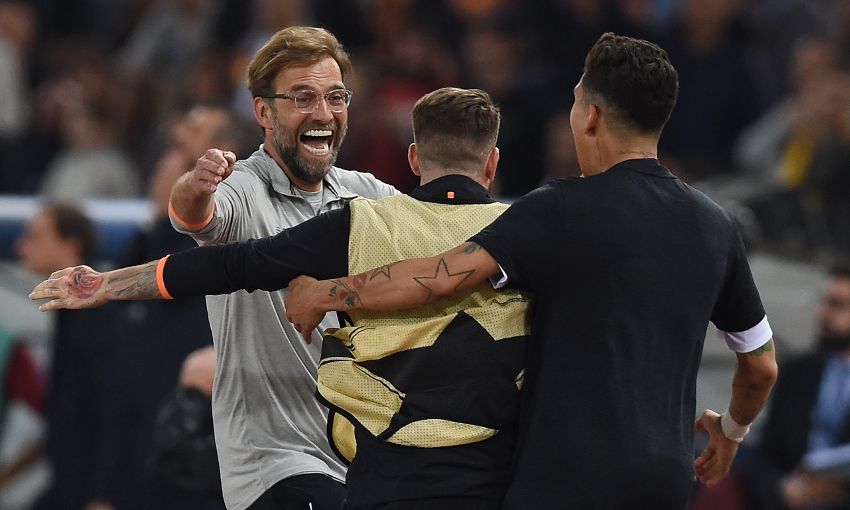 Jürgen Klopp hailed an 'epic' Champions League tie with AS Roma before setting Liverpool's sights on the crucial three games left ahead of them this season.

The Reds were beaten 4-2 by the Serie A side in another thrilling semi-final encounter at the Stadio Olimpico but progressed by the odd goal in 13 and will now face Real Madrid in Kiev with the trophy at stake on May 26.

After the final whistle, which prompted joyous scenes of celebration between players and fans, Klopp tried to summarise the events of a sensational second leg.

He also looked ahead to the final against Champions League holders Real, and the two important Premier League fixtures before that showpiece occasion later this month.

His summary of an ‘epic’ tie…

It is. I have to start, and it’s easy to do so, with a big compliment for Roma – what a performance, what a comeback, what a brave football game. It was clear they would take the risk they took and we punished it with the first goal in a perfect way. We scored the first goal for them by ourselves; unlucky, of course, a bit slapstick. We scored the second one. As long as we didn’t finish the game with a third goal it was clear they would do it exactly the same way.

There were always little rhythm breaks in the game and we controlled it again. But especially in the high intense moments, we had brilliant counter-attacks but were not patient enough to finish them. Because we didn’t do that it was clear the game stays open and everything can happen. The three midfielders were pretty alone; after 1-0, it was not the plan but we gave them a little bit. They left four back and we had three up, that was not the plan because the pitch is too big. They can pass, we have to run. They had all these situations in the box and we defended these much too deep. In a game like this they should have been offside 20 times. That’s the story of the game.

They scored a third one with a shot from distance and the fourth one is a penalty. I heard about a few penalty situations but I didn’t see them back so far. It was the first time that we were not really as good as we can be, so we needed luck and that’s what we had. But, over the whole Champions League campaign so far, it is absolutely deserved. As I said before the game, it would have been deserved for Roma.

LFCTV GO: Watch the best of the second leg action in 90 seconds

What it means to take the Reds to the final…

Look, we were in the League Cup final and we didn’t win it. People don’t tell me in the street since then ‘thank you for bringing us to the final’. We were in the Europa League final. I didn’t see any trophies after these games. They don’t hang silver medals at Melwood. That’s the pity, that’s the game. So there’s still a job to do but that’s how it is. Going to a final is really nice – I did it a few times – but winning it is even nicer. We will be ready.

You cannot be more experienced  in the competition than Real Madrid. I think pretty much 80 per cent of the team played all these finals – four times in the last five years – and they are still together. So if we talk about experience, they are experienced and we are not. But we will be really on fire, you can imagine. We are looking forward to it but before that we have to play two more Champions League semi-finals in the Premier League. That is first of all the job to do. Then we’ll have two weeks to prepare the final and we will use that time. 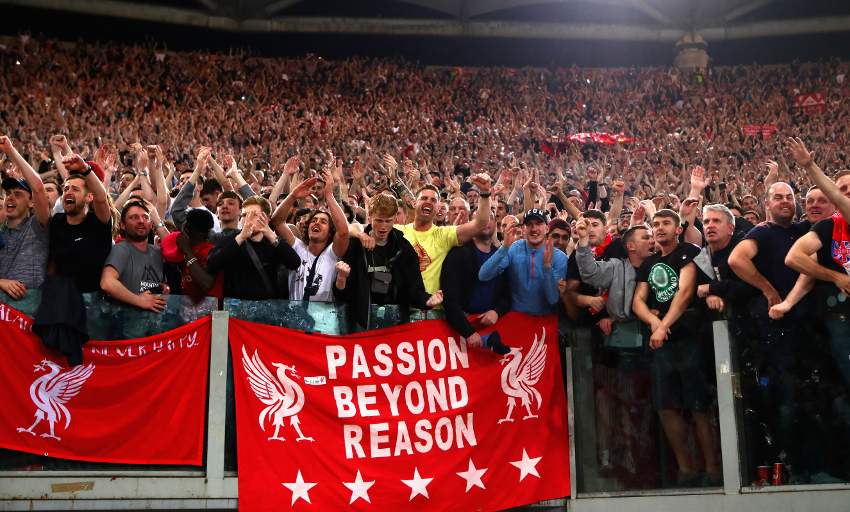 Whether Liverpool have surprised themselves…

I was part of the Champions League a few times. You cannot plan a Champions League final if you are not Real Madrid, Barcelona or Bayern Munich. They are constantly in the last four; going there is not normal for them but much more normal than it is for us. We had to play in the qualifiers, we played Hoffenheim. But I knew that the competition and the football in the competition would suit us. It is not too bad for us, for sure. The boys still had to do the job.

It was so difficult so far. We had two games against Hoffenheim; then we played a good group stage but we had to win the final game against [Spartak] Moscow. We won it quite impressively. Then we had Porto – 5-0, it was strange. Then Manchester City, which was difficult. Then Roma; again, my biggest compliment to Roma and [Eusebio] Di Francesco: what a job. They are a really good football team, really good football. A lot of people are talking about the English league being the best in the world and that’s probably right, but what teams in Italian football at the moment. Juventus had Real Madrid at the edge and Roma had us at the edge. It is a really big compliment.

The remaining weeks of the season…

Do we have the widest squad in world football at the moment? No. We don’t have it, so it’s quite a difficult moment. That this group went to the final is exceptional. We had all the knocks over the season, all the knocks with injuries in the wrong moments and stuff like that. Really difficult. And we still have to carry on, so it’s not that we can say now we are already qualified for the Champions League next year. Chelsea at the weekend is an unbelievably important game for us. I give the boys tonight; it’s cool, they don’t drink alcohol, but they will stay a little bit longer awake and then we recover tomorrow.

Then we go to Chelsea and, again, they will have the knife between the teeth and will fight for everything. That’s life. We have one week for the Brighton game, which is again very, very important probably. We cannot go to the Champions League final with nice football, constantly being better than the other team. That’s not possible and you have to suffer from time to time. That’s how it is and no problem with that. Yes, we had these moments but you saw the game – in all the other moments, even in the second half, because we didn’t finish the game they could keep on going like they did. If we’d have scored a third one, which was possible, then the game was already decided, but we didn’t. That’s our fault – but is there anything to criticise? No. These boys are constantly over their limit. Constantly. I am really proud of that. We have to do it three more times and then we can be part of the Champions League again next season. We can be a good opponent in the final, that’s first of all what you have to be and then we will see what happens then. 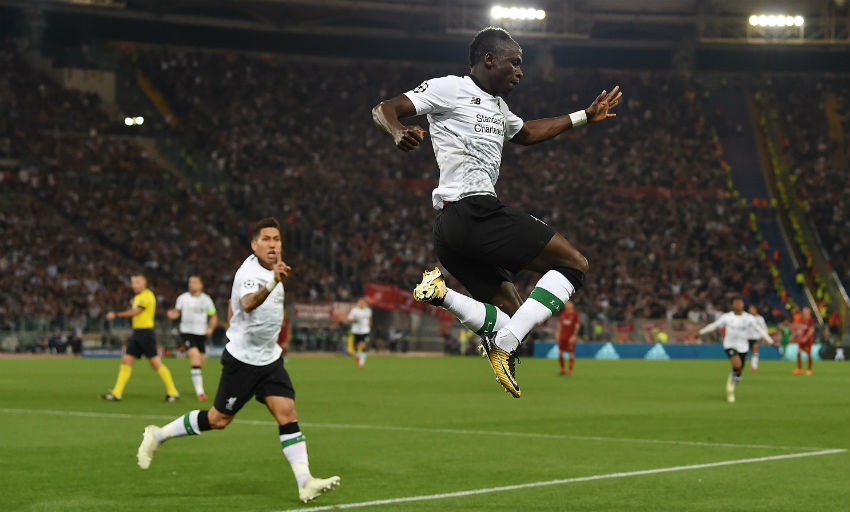 Whether it was Sadio Mane’s best Liverpool game…

No, it wasn’t, it wasn’t his best ever for the club. Sadio Mane is an exceptional player, unbelievably important. Not only Sadio, but Mo, Bobby, the last row… I really think the three midfielders were the best players tonight, they had to close gaps as wide as the Mersey. That’s not possible, actually. We can play much better, so Sadio – what a game, scored one goal, was really involved in good situations. But all the counter-attacks, we all know Mo, Bobby and Sadio can do it better. We were not patient enough. There is enough space for improvement and that’s no problem. We have to improve in the short-term and in the future – and we can. He is a very, very important part of the team. I love this boy and he can do better.

Want more Champions League coverage? Sign up to LFCTV GO and get your first month for free>>>