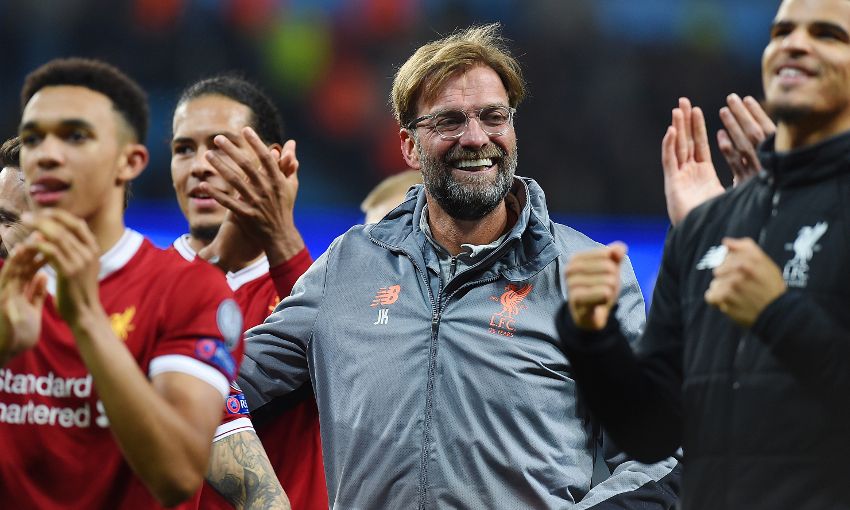 Jürgen Klopp will take charge of Liverpool for the 150th time when they face AS Roma in the Champions League semi-final first leg at Anfield on Tuesday night.

And the German can boast the best record of any Reds manager in their first 25 games in Europe - losing just twice.

His side have scored 56 goals in that time too, with the 39 netted in this season's Champions League, including qualifiers, a club-record haul for a single campaign.

The Reds scored in nine of those 10 meetings, with Roma the only team to keep a clean sheet, in 2001.

Roberto Firmino and Mohamed Salah have both registered nine goals in the 2017-18 Champions League, which equals the club record of most goals scored in a single European campaign. Dean Saunders scored nine in five appearances during the 1991-92 UEFA Cup. 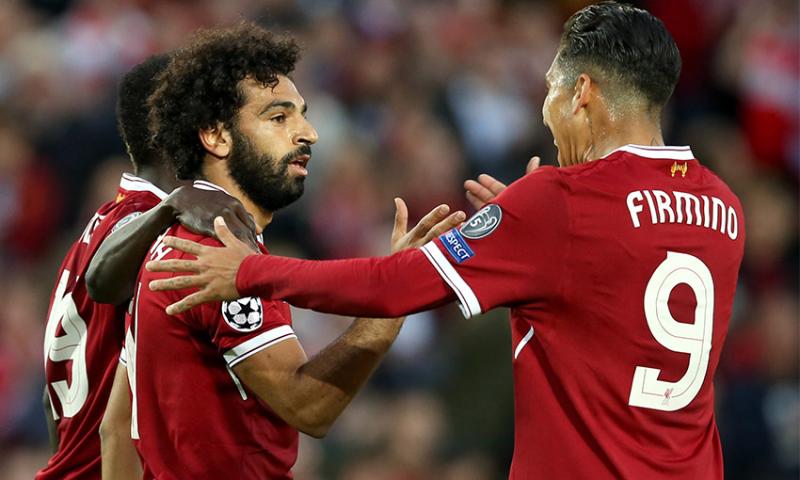 Firmino is just two goals short of recording 50 for the Reds in all competitions.

Salah's next goal will see him set a new club record by scoring in 33 different games during a single campaign - beating Ian Rush's landmark from 1983-84.

Liverpool have found the net in 13 of their last 14 Champions League games and are unbeaten during that run, winning eight games and drawing six.

The Reds have failed to score in only four of their last 35 games played at Anfield in all competitions, while they have lost only one of the last 27 home fixtures.

Salah has scored in each of the last nine home games in league and cup in which he has started, scoring 14 times in that run.

At the back, the Reds have kept six clean sheets in their last eight Champions League games.

They have not conceded a goal at home in the last five games at Anfield in all competitions - their longest run since 2006-07 when they recorded eight home shutouts in succession. 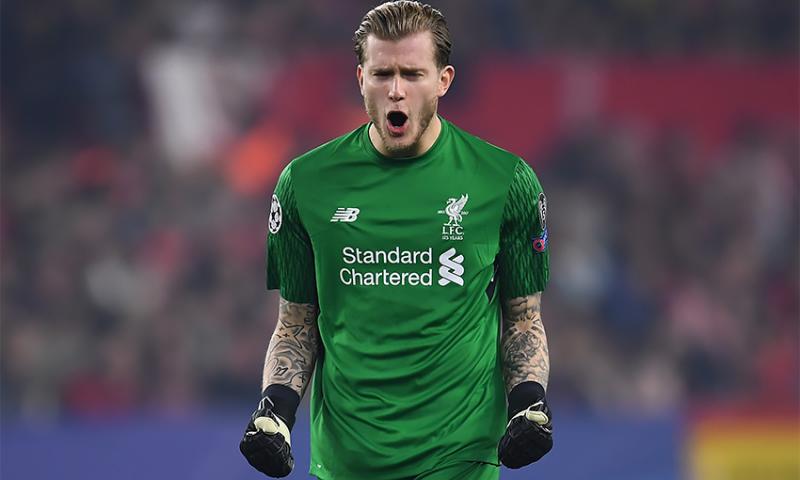 This will be Liverpool's 18th semi-final in European competition and their 10th in the European Cup.

Of the 17 they have played at Anfield they have won 13, with three draws and a single defeat - to Leeds United in the 1971 Fairs Cup.

The Reds hope to reach their 13th final and their eighth in Europe's premier club competition.

The previous time the last four of the European Cup was represented by a team from each of England, Germany, Italy and Spain was 1981. That year Liverpool lifted the trophy, beating Real Madrid in the final thanks to Alan Kennedy's goal in Paris.

This is Roma 12th season in the European Cup. They reached their only final in their debut campaign in 1983-84, when they lost to Liverpool, on penalties, at their own ground.

Since that victory they have not kept a clean sheet in 11 visits to the country.