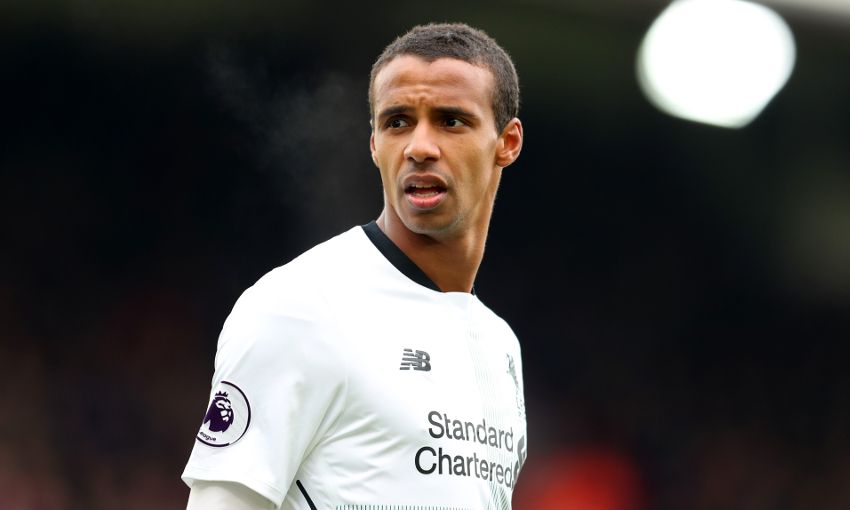 Jürgen Klopp admitted the news of Joel Matip's thigh injury felt 'absolutely bad' after it was confirmed the Liverpool defender is likely to require surgery.

The centre-back sustained the issue during last weekend’s win over Crystal Palace and is expected to miss the remainder of the season as a result.

“It was two days ago [I got the news],” Klopp explained to Liverpoolfc.com.

“After the game, nobody could have imagined that. Joel said he felt it a bit but he could do everything, so it should be fine.

“We all thought it was kind of a dead leg. The only problem was nobody saw when he got the dead leg. That left us a little bit concerned.

“Getting the news was, of course, absolutely bad, especially with the background – Joe [Gomez] is already out, Ragnar [Klavan] is not fit, Emre [Can] is struggling.

“That was then quite harsh. But it is like it is. Joel has already started recovery and will be back for pre-season. That’s good. It doesn’t help us too much in the moment, of course: not too cool.”