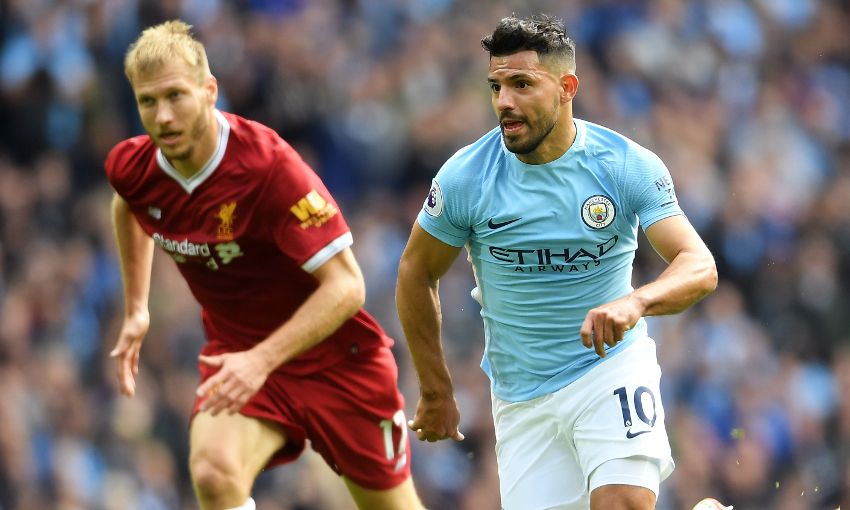 Liverpool are missing a number of first-team squad members for Wednesday night's Champions League clash with Manchester City at Anfield.

Emre Can remains a major doubt for the first leg of the quarter-final due to the back issue which has left the midfielder out of action since being withdrawn against Watford on March 17.

“I’m always open to wait for better news but I don’t expect it, to be 100 per cent honest. It could be not enough time for [Wednesday], but maybe then Everton or Tuesday,” said Jürgen Klopp. 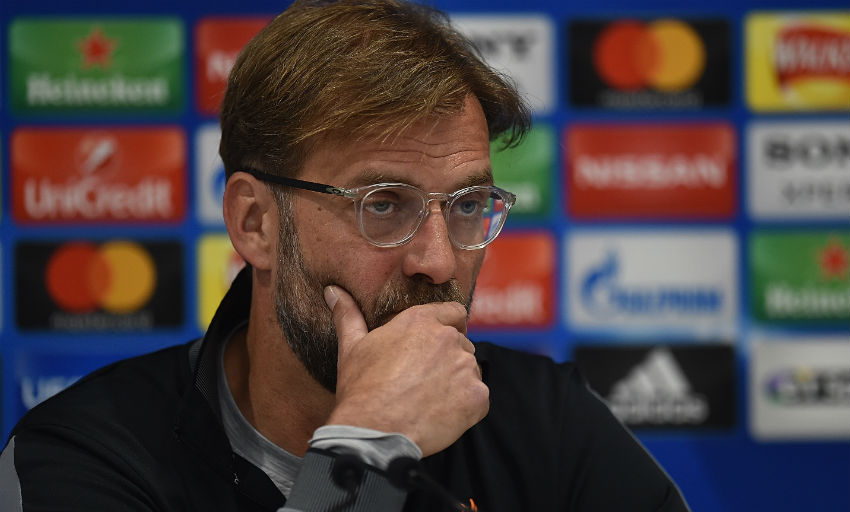 Joe Gomez, Ragnar Klavan and Ben Woodburn will not be involved either.

On a more positive note, however, Nathaniel Clyne is sufficiently fit to give the manager ‘a decision to make’ at right-back after taking a place on the substitutes’ bench on Saturday.

“Physically, he is fit – but he has no football rhythm, to be honest,” Klopp explained.

“It’s a very special game and a very demanding opponent, especially for defenders. It’s a decision I have to make. We have enough options in this position, at least, and that’s good. Hopefully it stays like that.”

Alberto Moreno and Jordan Henderson are each one yellow card away from a European suspension.

Sergio Aguero has been ruled out of the Anfield clash.

The Argentinian, scorer of 30 goals this term, did not travel with the City squad to Merseyside, confirmed Pep Guardiola at his pre-match press conference.

And asked whether his decision to deploy Aymeric Laporte at left-back against Everton at the weekend was a preparatory move for this tie, he said: “Fabian Delph is back. And of course Danilo can play there, we’ll see. I have an idea – but you’ll understand I’m not going to tell you.”