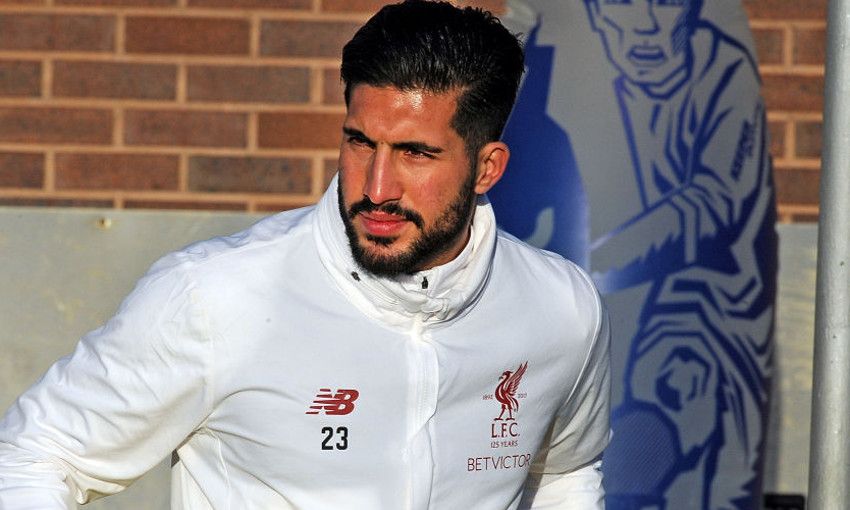 Jürgen Klopp has provided an update on Emre Can's contract situation, revealing that talks between Liverpool and the midfielder remain 'open'.

The Germany international is approaching the end of the deal he signed following a move from Bundesliga outfit Bayer Leverkusen in the summer of 2014.

Asked for the latest on negotiations, Klopp told reporters: "Where the situation is at, at the moment: open.

"That's what we [have] said before, nothing is decided, it's open. We are in talks with him and it's all good so far, apart from him signing a contract for us, that's all.

"No problem with that."