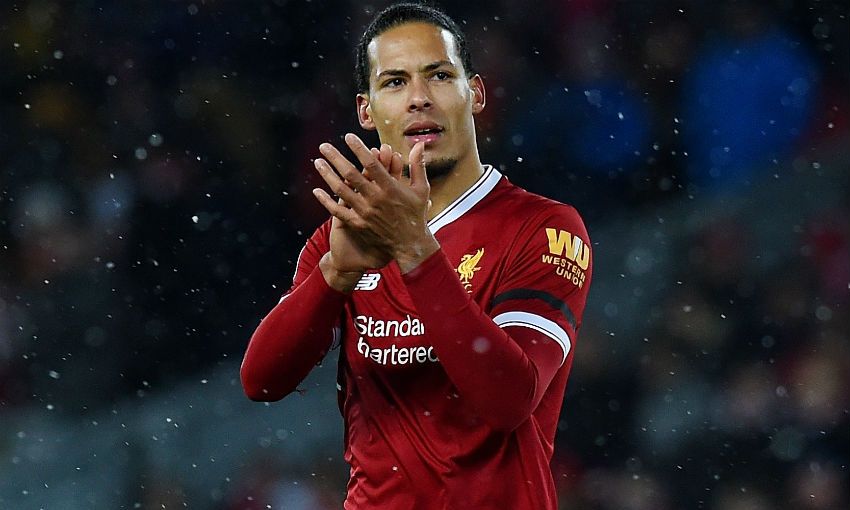 While Virgil van Dijk’s influence on Liverpool is ‘100 per cent there’, Jürgen Klopp believes a collective effort has been behind his side’s recent defensive solidity.

Van Dijk made his 10th appearance for the Reds as Watford were dispatched 5-0 at Anfield on Saturday, with the centre-back performing with typical class and assurance throughout against the Hornets.

In the nine matches since a 3-2 reverse to West Bromwich Albion in the FA Cup in January, Klopp’s team have conceded only five times - with four of those goals coming in clashes with fellow top-four challengers Tottenham Hotspur and Manchester United.

Speaking after the convincing win over Javi Gracia’s side, Klopp acknowledged the positive impact Van Dijk has made at Anfield since his January move from Southampton, but the boss insisted that the Dutchman’s teammates are playing their part, too.

“Has it been down to Virgil van Dijk? I don’t want to minimise Virgil’s influence but I don’t think it’s like that,” the manager said.

“If you want to defend right then everybody needs to know what you do in each situation. Virgil’s influence is 100 per cent there for sure, but really I was never that unhappy with the others that I would say: ‘Now finally we can defend because Virgil is here.’

“It was just a good performance [against Watford]. Hendo around, Millie around, Gini was [tired] after 60 minutes but [his] first half was impressive.”