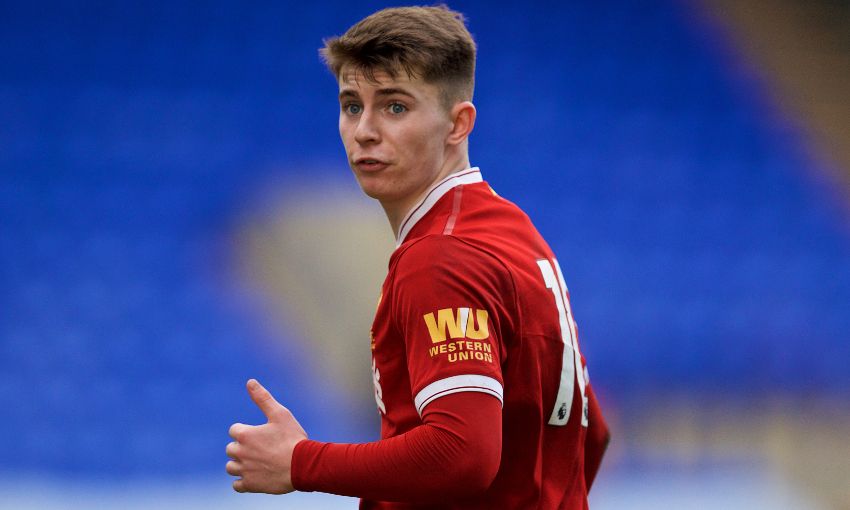 Ben Woodburn will not be involved when Liverpool face Watford in the Premier League this weekend, confirmed Jürgen Klopp.

The 18-year-old played for the U19s as they suffered elimination from the UEFA Youth League on penalties against Manchester City on Wednesday afternoon.

Woodburn was also called up by Wales for their participation in the China Cup later this month, but has been absent from training at Melwood as he recovers from a recent illness.

“Ben Woodburn is out, that’s pretty much all,” Klopp told Liverpoolfc.com when asked for a squad fitness update.

“It’s still from when he was ill last week. He is still suffering from that, with cramps in his calf and stuff like that. That’s why we have left him out of training. That’s all.”