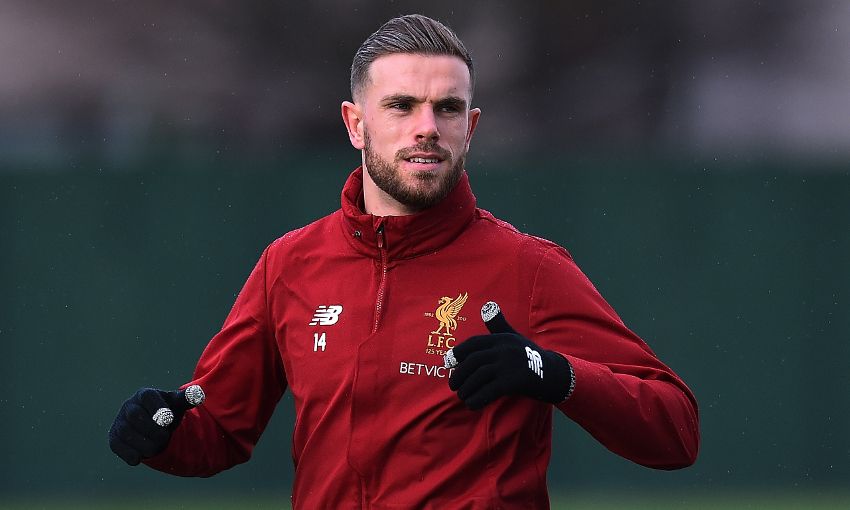 The decision to leave Jordan Henderson out of Sunday's clash with Southampton wasn't an easy one to make, Jürgen Klopp concedes – but the manager is confident the captain will reap the reward of extra work at Melwood.

The midfielder remained on Merseyside as the squad departed for the south coast for a fixture they went on to record a 2-0 victory in.

Henderson instead undertook personalised sessions at the club’s training base – and will return to the matchday squad for Wednesday night’s Champions League tie with FC Porto in Portugal.

Klopp told Liverpoolfc.com: “It was a difficult decision to rest him against Southampton, especially because we flew on the day of the game and anything can happen.

“We had Ben [Woodburn] in the pocket, if you want. We were in the hotel for one hour and the Doc came to me and said I had to go into the room to see Emre because he has stomach problems… ‘What!?’ I didn’t feel too good in this moment! But everything went well and it was OK.

“It was good for Hendo so he could do a few really important things at Melwood. In this game, at 2-0 up, we could have played him for the last 20-25 minutes, but then it’s not exactly what we need. He could train properly and it was better for him.”