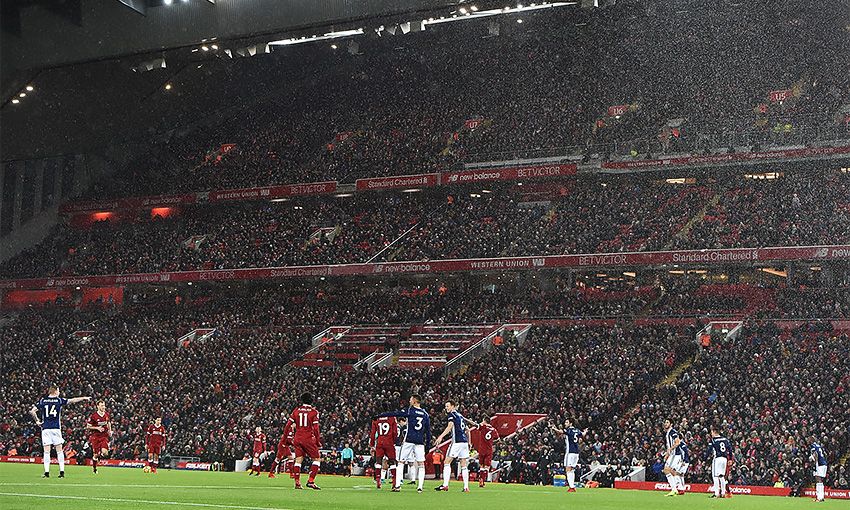 Liverpool host West Bromwich Albion in the FA Cup on Saturday as Jürgen Klopp's side seek to extend their 19-game unbeaten run at Anfield in all competitions.

The Reds have not lost at home this season, with their last defeat in L4 coming in April 2017.

Tonight's match is the eighth time the Reds and the Baggies have been drawn together in the cup, but it will be their first meeting in the competition for 50 years.

This will be the 150th meeting between the two clubs in all competitions, with Liverpool winning 68 and West Brom 38.

Since a League Cup defeat at the Hawthorns in 1976, the Reds have lost just five of the last 44 meetings in all competitions. 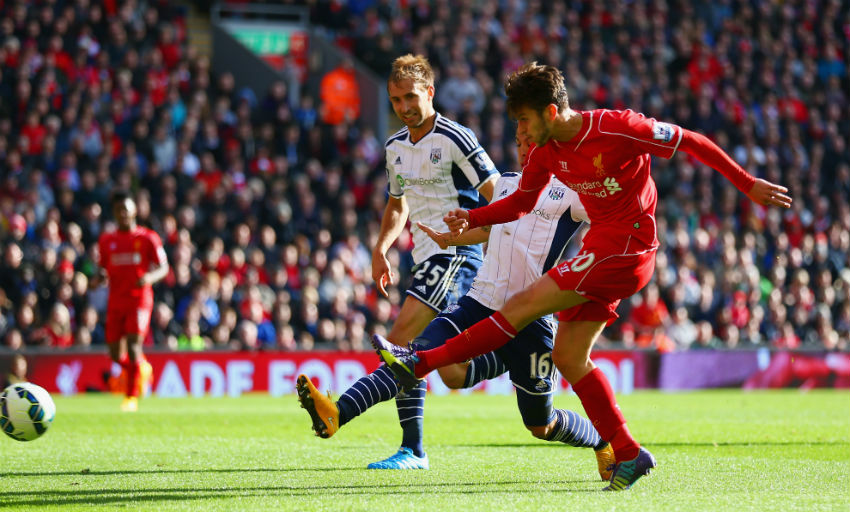 Adam Lallana scored his debut Liverpool goal against the Baggies at Anfield in a 2-1 win in September 2014.

The last Liverpool hat-trick in the FA Cup was scored by Yossi Benayoun against Havant & Waterlooville in this round 10 years ago. It is one of 19 hat-tricks netted by a Reds player in this competition.

Mohamed Salah has scored 13 goals at Anfield in 16 appearances this season.

Liverpool have won the FA Cup on seven occasions with the last coming in 2006 - when current Albion manager Alan Pardew was in charge of beaten finalists West Ham United.