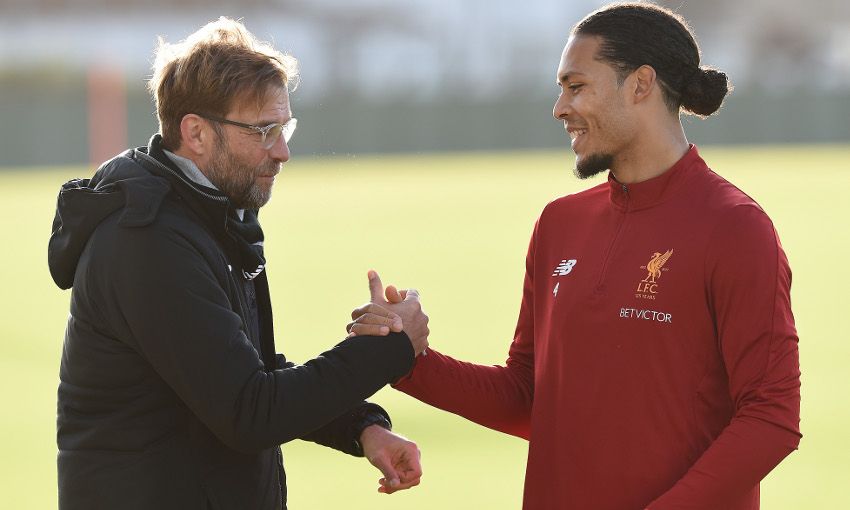 Jürgen Klopp insists Liverpool will be in no rush to hand Virgil van Dijk his debut for the club after the centre-back finalised his transfer from Southampton on New Year’s Day.

The Netherlands international signed a long-term deal with the Reds on Monday to bolster the defensive options within the squad.

However, while delighted to have secured the services of Van Dijk, Klopp explained why he will look to gradually integrate the 26-year-old into his squad.

Speaking in his post-match press conference following the dramatic 2-1 victory at Burnley, Klopp said: “I don’t know [when Van Dijk will make his debut].

“We made a few tests that make sense only for him and for us, to see where he stands. That’s all. There is no rush.

“He is on fire and he really wants it, that’s all good, but we have to make sure he can perform. Centre-half is a position which depends on all the others on the pitch. There are a few challenges you have to solve by yourself, all the rest is always together. That means you have to tune it so it works really together.

“We need time. A pre-season is for that usually but we don’t have a pre-season. Everything will be fine.

“After the Everton game we have a little bit more time, that will help, but it’s a long-term project – so it’s not important when he makes his first game, it’s important how many good games he will play for Liverpool. That’s what I’m interested in.”