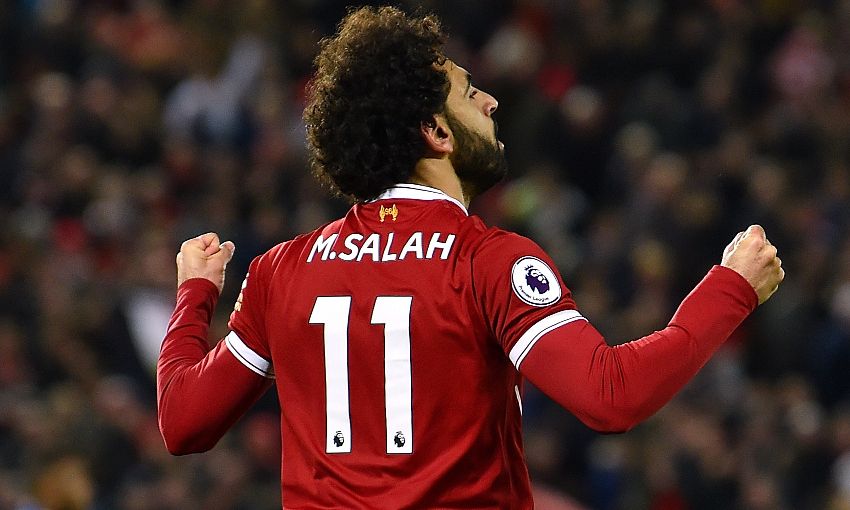 Jürgen Klopp admits Liverpool will need to assess the fitness of Mohamed Salah after he sustained a knock during his match-winning performance against Leicester City on Saturday.

The forward struck both the goals as the Reds came from behind to record a hard-fought 2-1 victory over the Foxes at Anfield.

However, Klopp revealed afterwards Salah was limping as he left the field as an 83rd-minute substitute and he will need to be checked by the club’s medical team to see if he can be involved against Burnley in less than 48 hours’ time.

The manager told his post-match press conference: “I don’t know in this moment exactly [what it is], but he was limping. That’s never a good sign, to be honest.

“We have to see what his problem was. We will see what he can do for the next game.”

Salah’s double against Leicester took his tally to 23 goals in all competitions so far this season, a figure reached in just 29 appearances.