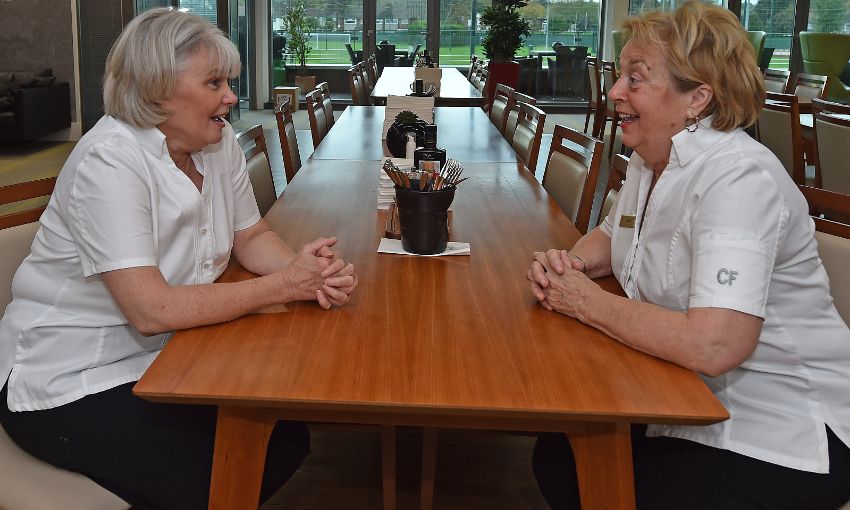 Jordan Henderson has used his Boxing Day programme notes to pay a special tribute to the 'team behind the team' at Liverpool.

At such a hectic stage of the Premier League season, the Reds captain – who has been ruled out of the Anfield clash with Swansea City – turns the spotlight on the vital work carried out by staff around the club to provide the players with a platform to perform.

“For those of us at Liverpool, this time of year does make us think more of what is often referenced as the ‘team behind the team’: the staff at Melwood,” writes Henderson in ‘This is Anfield’.

“Melwood, our training ground, has a life of its own. It’s hard to put into words what it’s like to work there, but from the moment we drive in through the gates the players are surrounded by brilliant people and professionals who are there to help us be the best we can on the pitch.

“Probably because they’re the most visible, the coaching staff and medical team are often in the public eye: they’re seen in pictures either on the training ground or on matchday. But ask any of the players in our dressing room and they’ll tell you that they are just one part of a very important group of people we see on a daily basis.

“From the staff on the security gate to the kit and laundry guys, the reception and admin staff, the ground staff, the cleaners and the canteen team, they are all very much unsung heroes. These are the people who make Melwood what it is and help us each and every day.

“I noticed recently there was an article on the official club website about Carol and Caroline, who are the heart and soul of the canteen at Melwood. They’re part of the furniture there and would do anything for anyone. 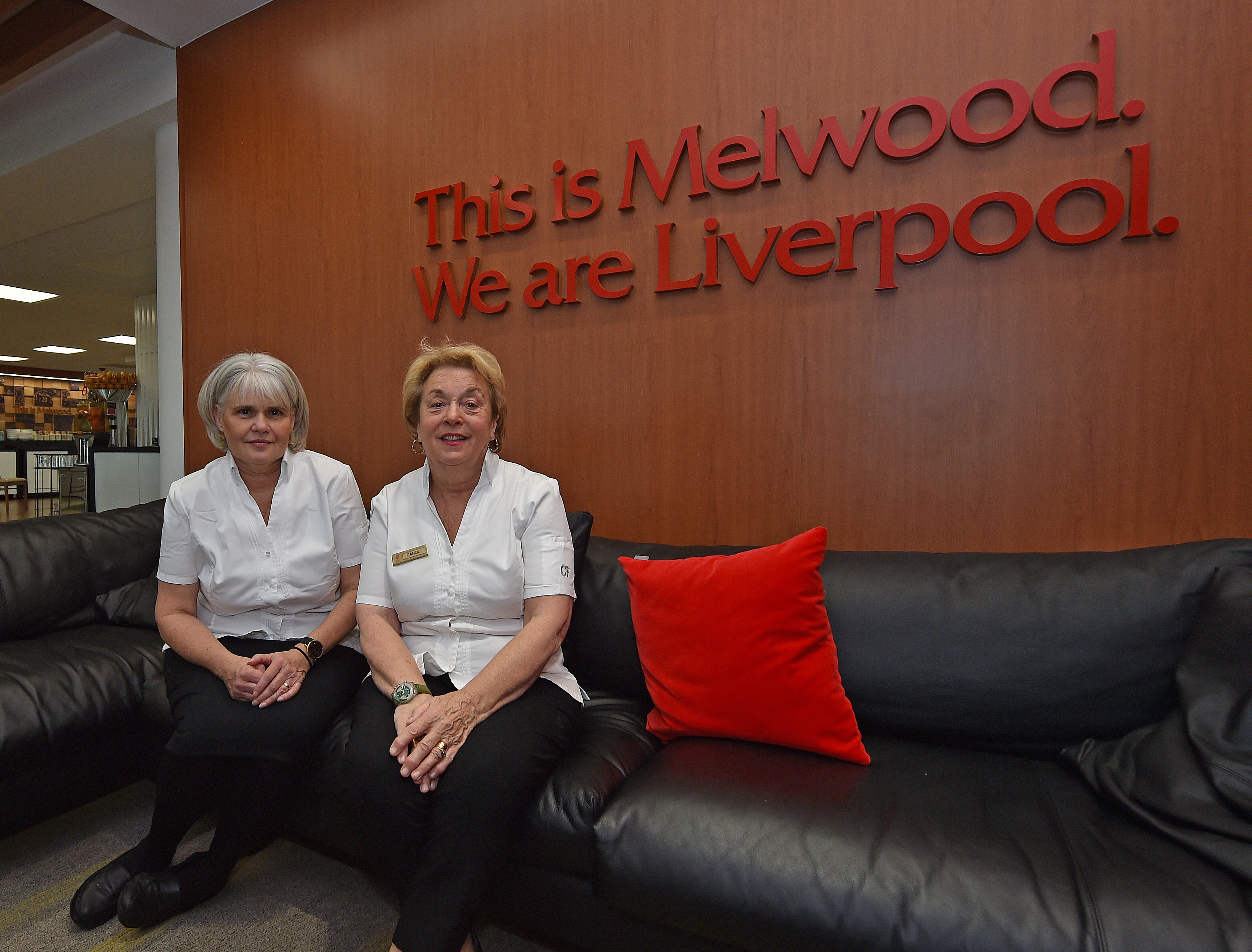 “I loved reading that article, not because it gave Carol and Caroline publicity but because it highlighted that a football club is about far more than just people like us, the players and coaches, who get all the limelight and credit when things are going well.

“Carol and Caroline represent the sort of humour and spirit that gives Melwood warmth and personality as a place to go into work. Right through the building and outside working on the pitches and across the facility, we are blessed with brilliant individuals.

“The reason it hits home at this time of year is because these guys make similar sacrifices to us as players but without the same benefits we are lucky to have. When we’re in, they’re in – simple as that. They work all through Christmas and New Year and never once do you hear any complaining. They all are so proud to work for Liverpool and the club is very lucky to have them.

“Aside from Melwood, there will be staff who will have worked right through Christmas at Anfield as well, so that the game [on Boxing Day] can go ahead as normal. Again, these guys work incredibly hard during a time of year when the majority of people can wind down.

“I suppose it’s to be expected that the team will always hog the limelight and attention, but on behalf of all the players I wanted to use these Boxing Day notes to say how much we appreciate the work done by huge numbers of staff from across the club that make it such a special place.

“To the ones we see at Melwood we can say thanks and Merry Christmas personally. To the army of Anfield workers, the team is just as appreciative of your crucial role as well.”

Pick up your copy of ‘This is Anfield’ at the stadium, or subscribe online here.