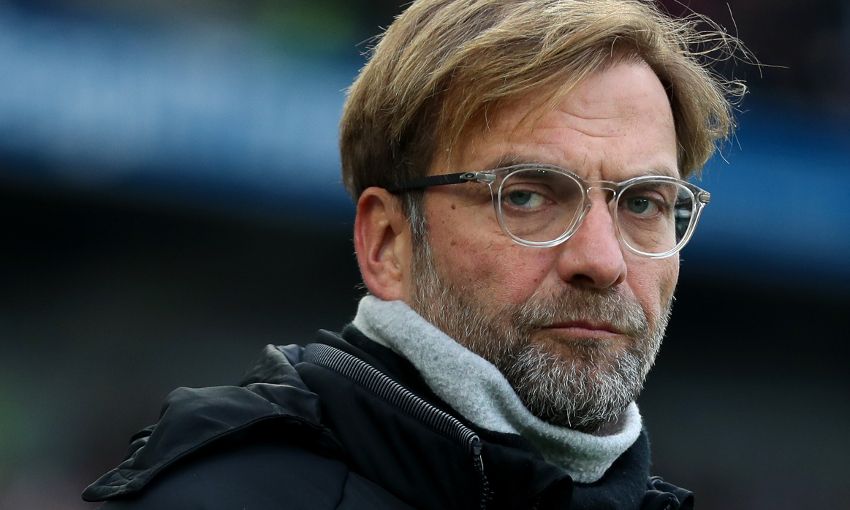 A point and a place separate the sides in the table after 18 games - as was the case at the conclusion of the 2016-17 season.

Arsene Wenger admitted ahead of the match that he must 'guess' exactly how the free-scoring Reds might line up as they aim for a fourth successive victory over the Gunners under Klopp.

And the latter believes the hosts will therefore make subtle changes as part of a strategy to stymie the effect of Liverpool's attacking protagonists.

"Apart from City, everybody changes against us. It was always like this," said Klopp.

"When we played City, they played their football against ours. It was always a close game with them - the last one was the first one that wasn't, and there was a good reason for that with the red card.

"All the other teams change, always.

"Arsenal are not a parking the bus or a long-ball playing team. They are complex. We know how they play in the half-spaces and Sanchez and Ozil are in good moments. That's difficult to defend, Wilshere is back on track, Xhaka's shots from distance, wing-backs or full-backs on the run...

"I like that. There's a real job to do. The preparation is clear, you close one gap and wow, another one opens.

"We have to be ready for this, to be prepared and to be fit, because without exceptional distance covering, there is no chance to play a game like this at the end of December. That's the challenge for both teams.

"It will be exciting and I would buy a ticket if I was not there already."