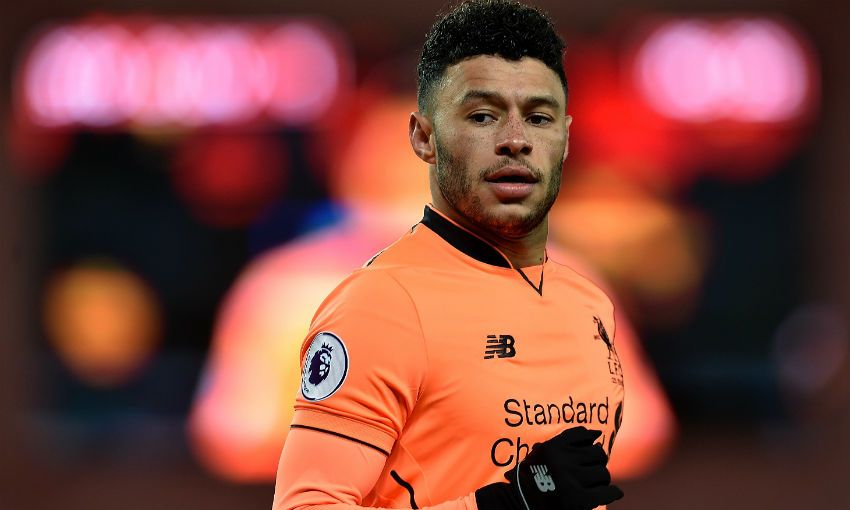 Klopp: We can keep making changes but we have to win

Alex Oxlade-Chamberlain smiles as he articulates what Jürgen Klopp demands of him.

“If I’m coming off the bench he tells me my role first, he’ll say: ‘Make sure you help Alberto out and get back here and when we attack you’re an attacker, and when we defend you’re a proper midfielder,’” the Reds’ No.21 tells Liverpoolfc.com.

“That’s always nice because I think a lot of managers will just concentrate on the things they want to make sure you do, whereas he’ll do that and then he’ll give you that license to go and have a bit of fun as well - to go and shoot and score and take people on, which is nice to hear for an attacking player like me.”

After sitting down at Melwood earlier this week, three months on from his deadline-day transfer from Arsenal, Oxlade-Chamberlain is asked whether he is now ‘fully up to speed’ with Klopp’s expectations and instructions.

“I’ve definitely got the idea and I know in my head what he demands. You say ‘fully up to speed’ - it’s maybe one of those things that can take longer than that,” the England international explains.

“I think the more I play and the more consistently I play I’ll be physically fully up to speed with the demands, but I definitely feel that I’m in a really good place physically and I think I’ve made strides in that respect, with how intense the training is here and how demanding this manager is.

“I think I’ve definitely improved on that and I think I’ll keep improving with doing the things that he wants and keep practicing the way he wants to train. The more I play, obviously physically you adapt and get fitter and stronger, so I’ve definitely got an understanding of what’s needed now and how he wants the boys to play and specifically me in my position.

“So it’s just a case of making sure I keep doing the right things and when I get the opportunities to play, just try and do as well as I can.

“Goals and assists is what my role is - and to work hard for the team as well, so I make sure I always do that.” 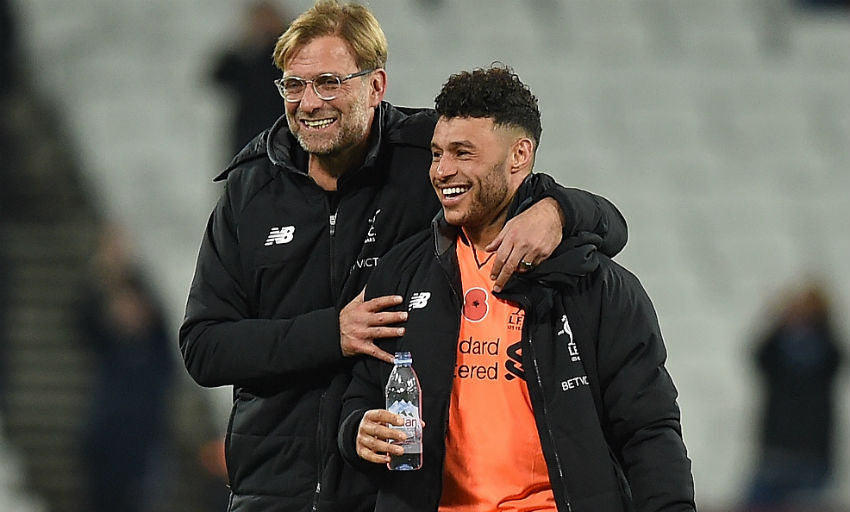 The opportunities Oxlade-Chamberlain craves are becoming more frequent; a point proven in the fact he has started three of Liverpool’s last four Premier League matches.

“Ultimately, that’s what I came here to do; I came to play for Liverpool in big games and to be a player that’s trusted in those big games to do a job,” he says, matter-of-factly.

“It’s what I came here to do. It’s obviously nice for the manager to put you in and show that faith, then it’s up to me to repay that faith with good performances.”

Having spent almost his entire senior career at Arsenal after signing for the Gunners at the age of 17, it has come as no surprise to Oxlade-Chamberlain that the transition to life at his new club is taking time.

However, the 24-year-old makes it clear that the process of adaption is one he is relishing. 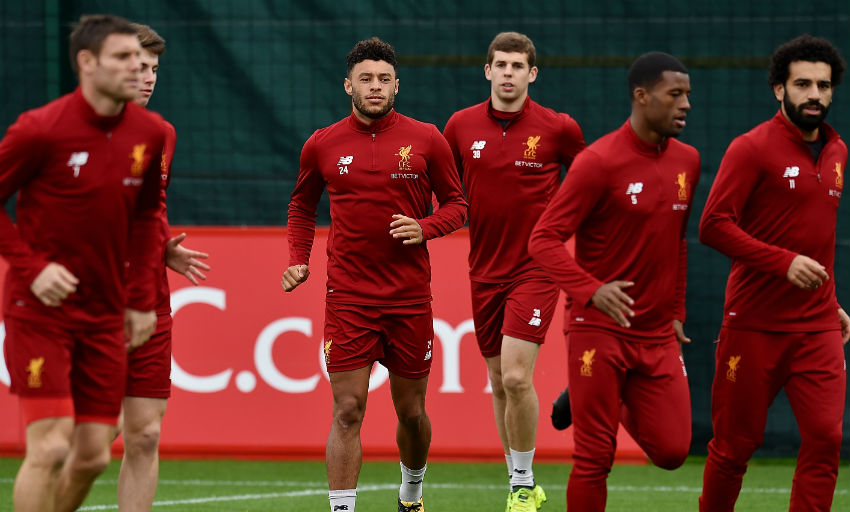 “It’s a different style of play here. I think you’ll find that anywhere you go, different managers have different demands, but I think maybe for me, I’ve been set in one way for basically my whole career at the top level,” he notes.

“Some boys might chop and change every couple of years, going to different clubs with different ideas and philosophies, but for me I’ve only known one way.

“So to change after six or seven years, it makes the change a bit more vast and drastic. I just think it’s the style of play, it’s a very intense style of play here. That’s maybe a bit different.

“But this manager prides on those things, it’s pressing and counter-pressing and what areas he wants to win the ball back is more specific and I’ve had to learn those things a little bit, to what I’m used to.

“I think the other main thing is how positive he is and how he wants his players who are good at shooting, are good at dribbling, he pushes you to keep doing those things always. I think that maybe why you see our shooting stats are always quite high!

“But it’s nice to see that from a manager, because some managers only want you to shoot when it’s maybe ‘right’, whereas this manager wants you to make the decision and whatever it is he deals with it, he’s happy with it, he encourages it.

“The only thing he’s not happy with is if you’re not working hard and running enough, and that’s fair enough - we hold our hands up and make sure we do that.” 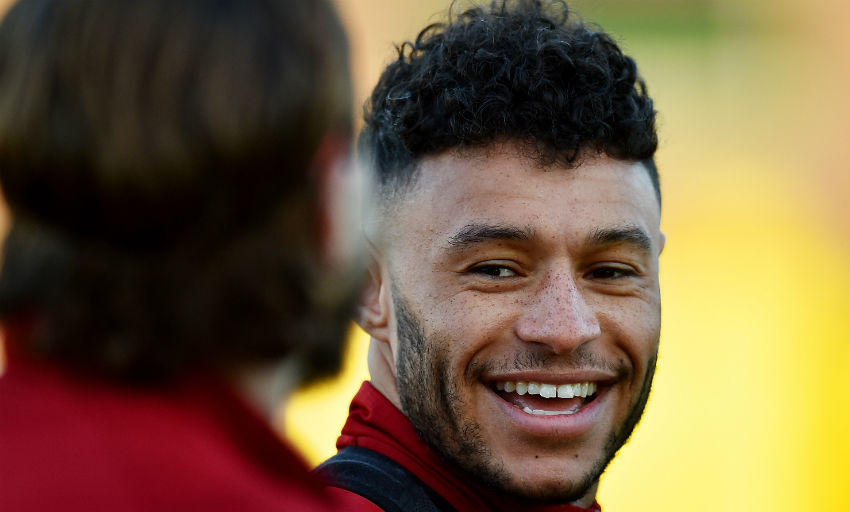 So, all in all, it’s fair to say Oxlade-Chamberlain is enjoying life on Merseyside, then?

“It’s been a really good experience so far and I think we want to be doing better and push up the league, so that’s all I’m focused on doing now with the team.”