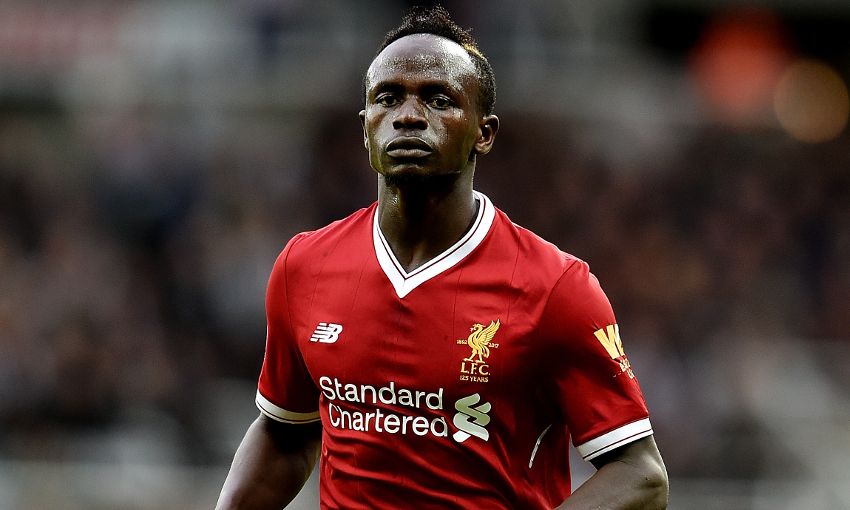 Sadio Mane is facing a spell on the sidelines after sustaining a hamstring injury on international duty, Liverpool FC can confirm.

The winger was substituted 89 minutes into Senegal's 2-0 World Cup qualifying win over the Cape Verde Islands on Saturday.

And it has now been confirmed that he picked up an injury during that fixture that could keep him out of action for up to six weeks.

Mane, whose lay-off will commence when Manchester United visit Anfield on Saturday, has scored three goals in four Premier League appearances this term.