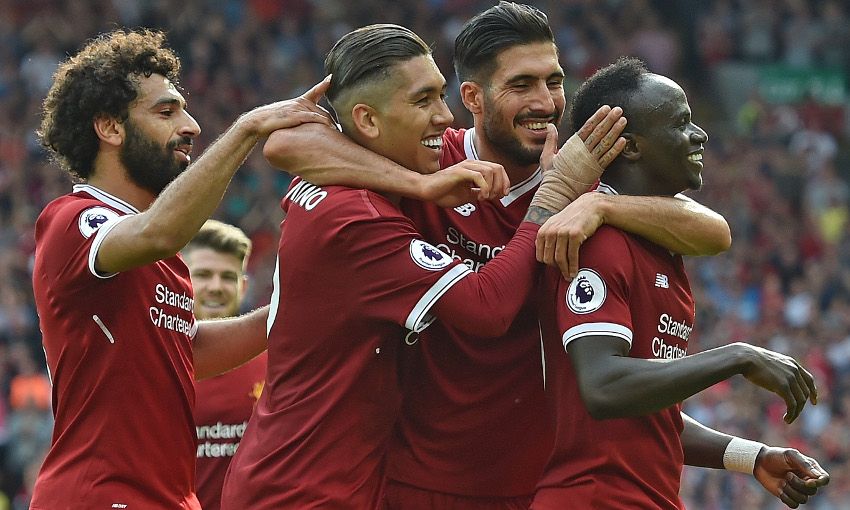 Four days on from their dominant performance versus Hoffenheim, the Reds were arguably even more impressive against the Gunners as their irrepressible front three of Roberto Firmino, Sadio Mane and Mohamed Salah all got on the scoresheet.

Firmino’s header and an outstanding effort from Mane ensured they went in two goals to the good at the interval, with Salah adding a breakaway third early in the second half before Daniel Sturridge came off the bench to nod in a fourth.

Seven points from their opening three Premier League games of the season mean Jürgen Klopp’s side head into the international break second in the table. 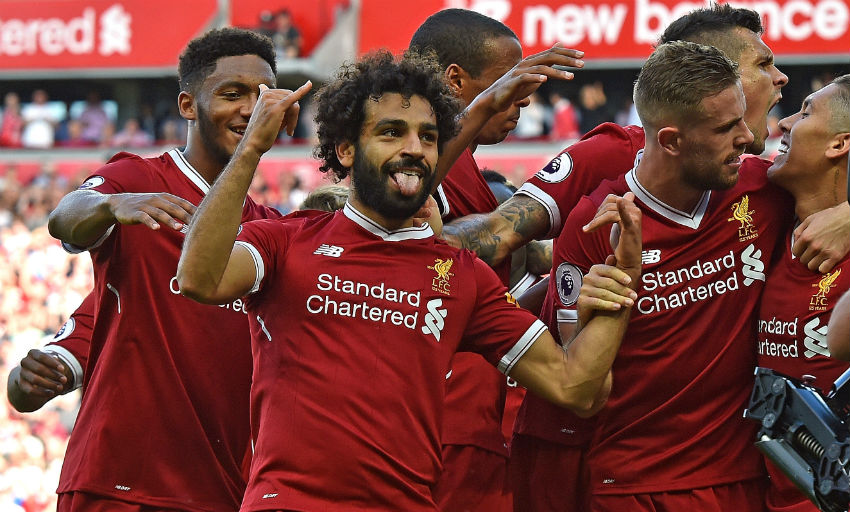 Emre Can and Danny Welbeck exchanged early attempts on goal, with the Liverpool midfielder heading Alberto Moreno’s cross wide before the Arsenal forward miscued a shot over the crossbar after a dangerous central burst from Alexis Sanchez.

The decibel level increased around Anfield and the Reds responded by creating their first clear-cut chance in the 10th minute.

A slick one-two between Can and Firmino on the edge of the visitors’ penalty area put the former in position to aim a low cross into the path of Mohamed Salah, but Petr Cech somehow scrambled across his six-yard box to deny the No.11.

But Liverpool didn’t have to wait much longer for their opener.

Gomez won the ball back high up the pitch, traded passes with Can and swung in a left-footed delivery, which an unmarked Firmino nodded home with ease. 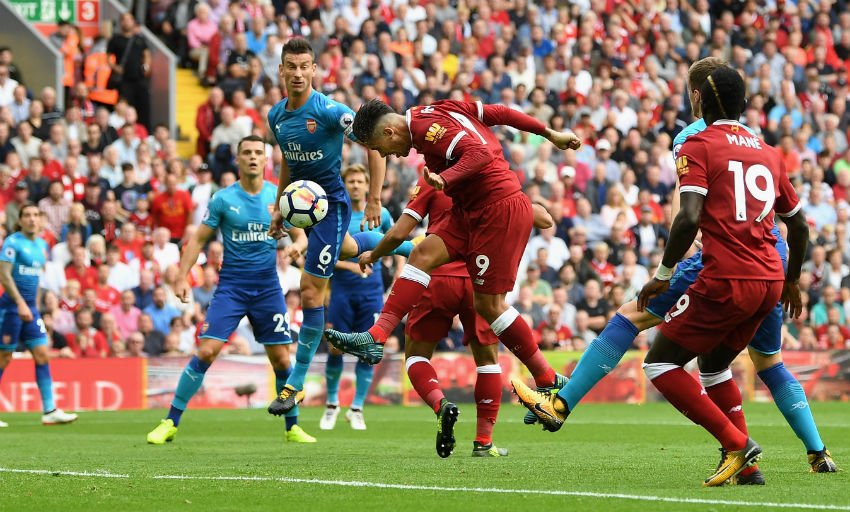 It was very nearly 2-0 two minutes later. Jordan Henderson swarmed over Mesut Ozil and won possession, but then lifted the ball over Cech and off target after being played in by Firmino.

Mane volleyed Georginio Wijnaldum’s knockdown around the half-hour mark, but made no mistake when rounding off a devastating Liverpool counter five minutes before the break.

A lightning-quick transition from defence to attack - which saw Wijnaldum, Can and Firmino work the ball up the pitch to Mane - ended with the Senegalese cutting inside Rob Holding and curling a low, right-footed effort beyond Cech for his third Premier League goal in as many games this season. 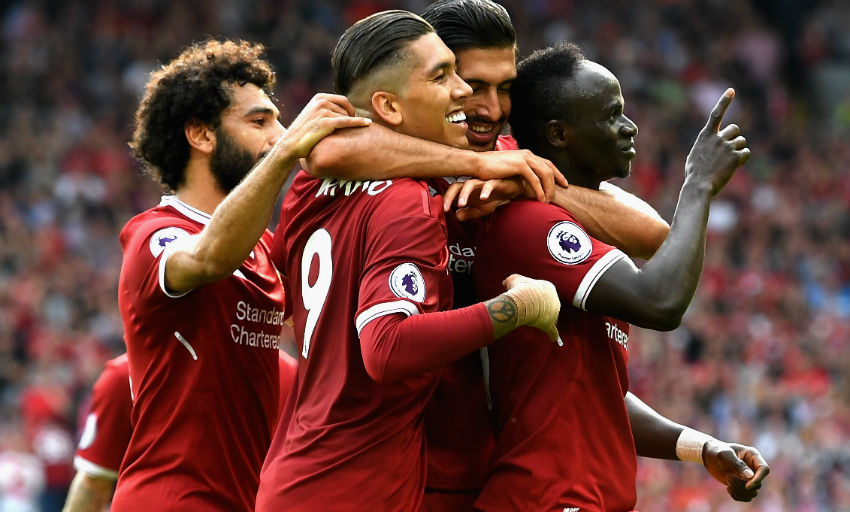 There was to be no let up after the interval, and it was the willingness of Klopp’s front three to press high that resulted in Liverpool’s third goal in the 57th minute.

Salah pounced on a loose touch from Hector Bellerin - who was left alone at the back as Arsenal took a corner - just inside the Reds’ half, surged away towards the Kop and coolly slotted past Cech from 12 yards. 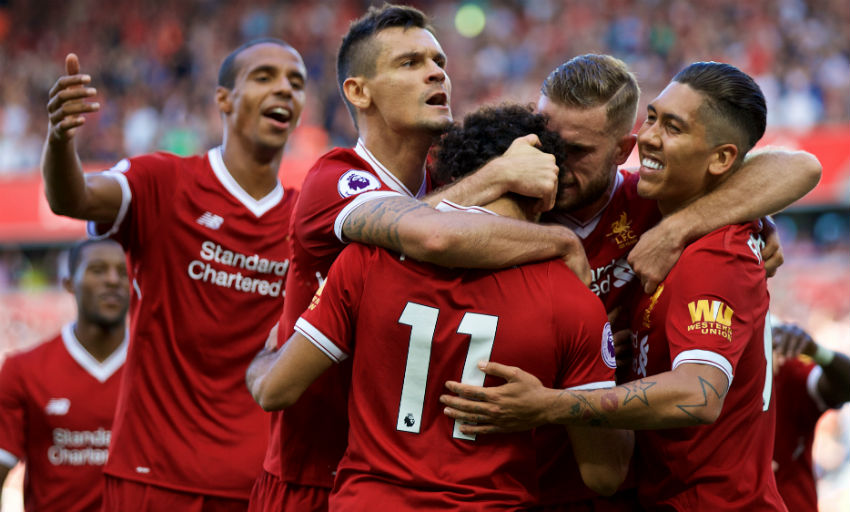 Mane was within a yard of making it four when he slid an effort past Cech, but the Gunners cleared off the line.

That was the No.19’s final contribution before being withdrawn, to a fully deserved standing ovation, for Sturridge.

Sturridge made an immediate impact, too, as he nodded Salah’s cross in from close range following yet another brilliant team move from Liverpool, who have now won four consecutive matches in all competitions.