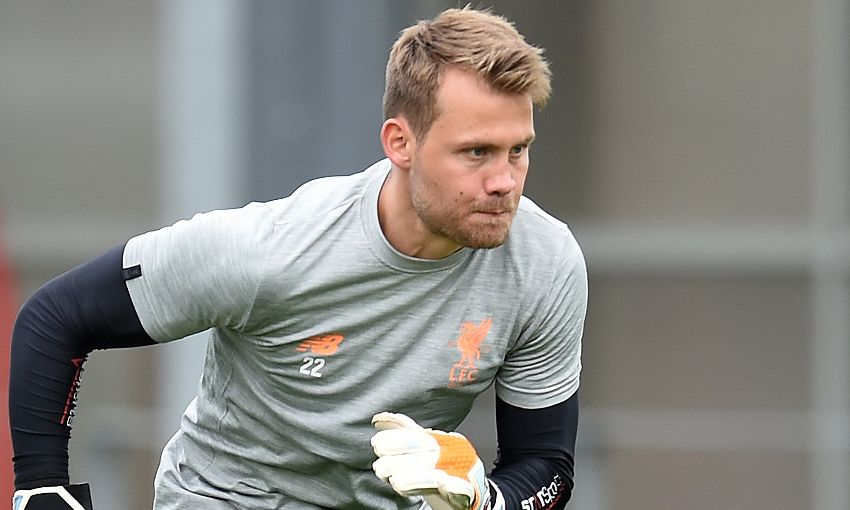 Jürgen Klopp has explained why Simon Mignolet has not been included in Liverpool’s matchday squad for today’s clash with Arsenal, revealing he has opted to rest the goalkeeper.

Loris Karius has been given the nod to begin the contest for the Reds, with Danny Ward named on the substitutes’ bench.

Klopp said: “[It is] to rest him, that’s all. Four games in a very short term, for a goalkeeper especially.

“He didn’t want to rest, it’s not a problem. We spoke yesterday about it and I really thought it made sense, especially because we have the quality in behind.

“It is just because I want to let him have a rest after this really intense time with really good performances for us.