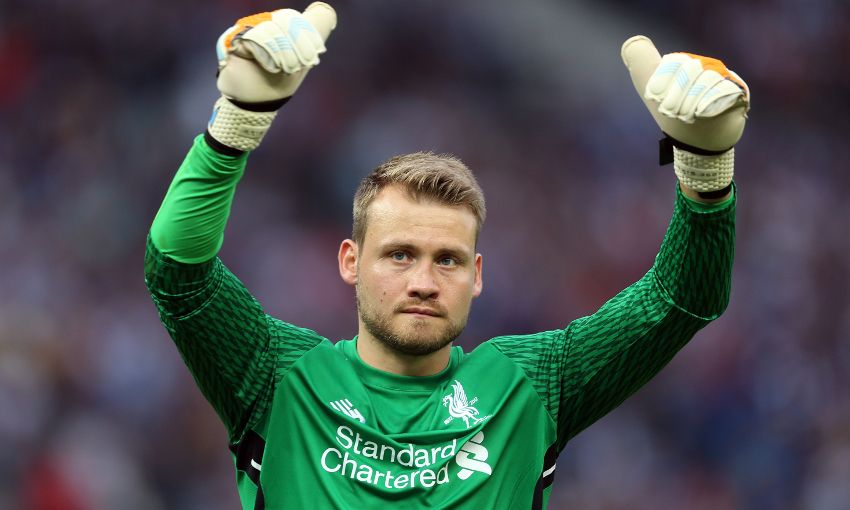 Liverpool 4-0 Arsenal: How it happened at Anfield

Arsenal's quality cannot be ignored but can be quashed if Liverpool show their best in today's meeting at Anfield, says Simon Mignolet.

Just a single point separated the two sides last season, with the Reds’ victories at Emirates Stadium and on home soil ultimately proving pivotal to their claiming a fourth-place finish ahead of the Gunners.

Jürgen Klopp’s men, buoyed by midweek qualification for the Champions League achieved through a thrilling attacking display against Hoffenheim, will hope to inflict the same kind of damage to a rival again this afternoon.

To do so, they will have to halt the visiting attack of course.

But more importantly, according to Mignolet, Liverpool should believe in themselves and set about reproducing the high-tempo, incisive football we witnessed on Wednesday.

“Everybody knows the quality they’ve got up front,” the goalkeeper told beIN Sports.

“They can change games with the individual quality and ability they have got. They have signed a few players. They have got the speed and technical ability.

“But we have shown over the last couple of weeks we’ve got that as well. And as Liverpool Football Club, when you play at home you don’t look too much at who you’re playing against – it’s more about making sure that we turn up and play at the kind of level we can produce and we have to focus on that.”

Liverpool’s record against their fellow top-six teams in 2016-17 was outstanding.

The tally of five wins and five draws from 10 fixtures with Arsenal, Chelsea, Manchester City, Manchester United and Tottenham Hotspur was a significant contributing factor to their final position in the Premier League.

These games typically take a different form to others, notes Mignolet, but with no less demand on the Reds to have another victory in the bank at full-time.

“It’s always a big test to face one of your direct opponents for a top-four spot in the Premier League,” added the Belgian.

“But every game is tough. We played against Watford and Crystal Palace and those were big challenges, and we know Arsenal is going to be a big challenge again. Maybe a slightly different one in terms of the way they play their football but it will be hard to take the three points from them.

“So we’ll make sure we’re at our best and put in a performance that is worthy of the three points.”